Morgan Freeman will take his weed any way he can get it.

"How do I take it? However it comes! I’ll eat it, drink it, smoke it, snort it," he told The Daily Beast in a recent interview.

The 77-year-old actor came out wholeheartedly in favor of legal weed, adding, "This movement is really a long time coming, and it’s getting legs -- longer legs."

Freeman, who stars with Diane Keaton in the new rom-com, "5 Flights Up," said he still has chronic pain from a near-fatal car crash in 2008 that caused extensive nerve damage in his hand. He also revealed to Esquire in 2012 that he suffers from fibromyalgia and said the pain it causes in his arm can be "excruciating."

"The only thing that offers any relief is marijuana," Freeman told The Daily Beast. He also touted the benefits medical marijuana can have for children.

"They’re talking about kids who have grand mal seizures, and they’ve discovered that marijuana eases that down to where these children can have a life," Freeman told The Daily Beast. "That right there, to me, says, ‘Legalize it across the board!’”

In New York, where Freeman lives, the state has a strict law that legalizes medical marijuana for certain uses -- though a single dispensary has yet to open.

Morgan Freeman On Marijuana: 'Legalize It Across The Board!'
Top 50 Most Influential Marijuana Users 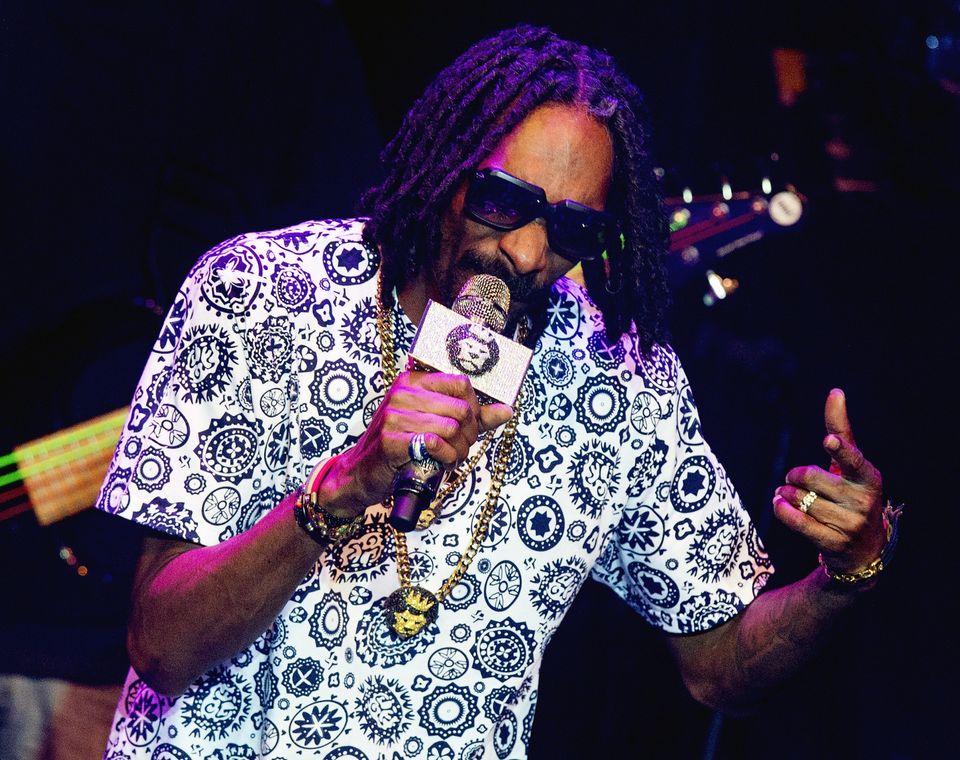