Morgan Freeman is taking a break from being Hollywood's "voice of God" to host a new gig that provides some insight into the almighty ruler of Heaven.

The 78-year-old actor has signed on to host a new National Geographic series titled "The Story of God," in which he'll immerse himself "in religious experiences and rituals all around the world." He'll also examine "how the frontiers of neuroscience and cosmology are intersecting the traditional domain of religion."

"The story of God is one of the greatest mysteries and most important ideas in the world. For me, this is a personal and enduring quest to understand the divine, and I am humbled by the opportunity to take viewers along on this incredible journey," Freeman said in a press release.

Not only will Freeman lead viewers through this quest, he'll also provide his own opinions and share personal reflections on the topics he explores. Throughout the show, he'll visit famous religious sites such as the Vatican, Stonehenge, Jerusalem’s Wailing Wall, and a megachurch in Texas.

The star will act as executive producer of the show, which is set to air in 2016 on Nat Geo and Nat Geo Mundo in the U.S., and in 171 countries and 45 languages. 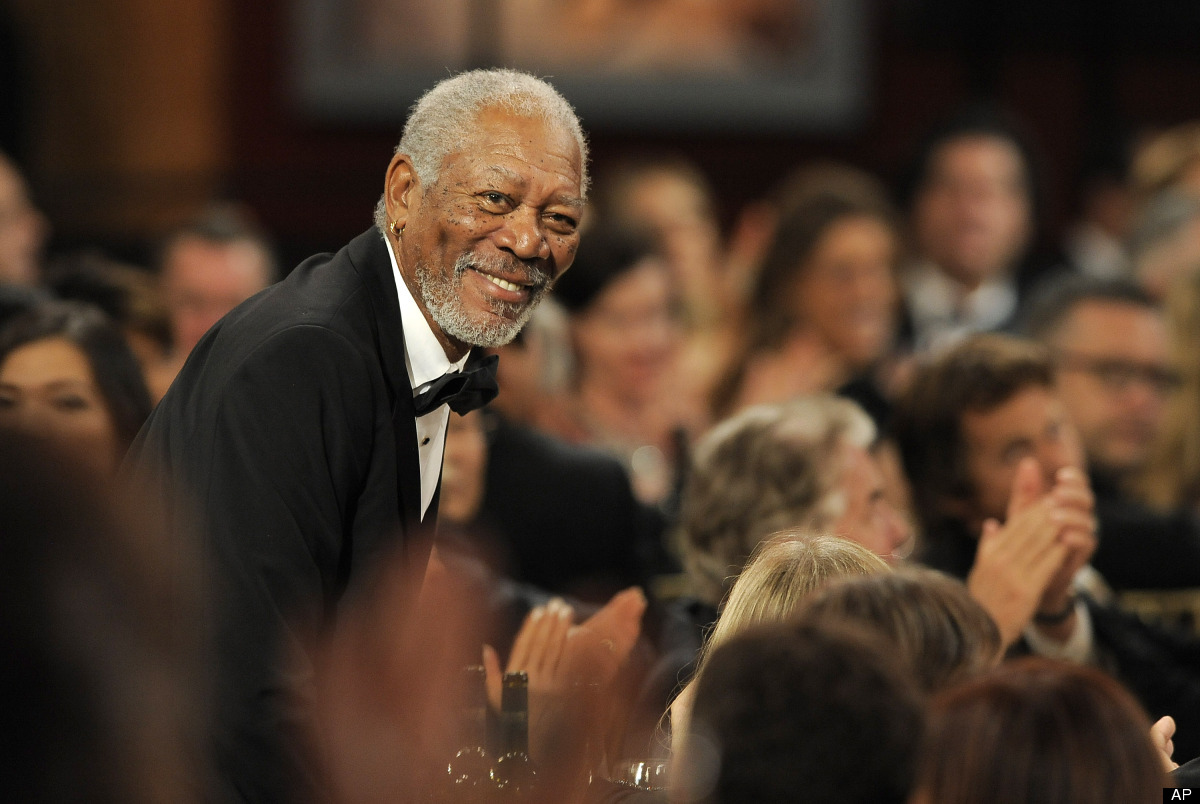