If Jonas is to be believed, that means we'll all be passengers in our cars pretty soon.

Not every day you see a chart like this in a street research piece. $TSLA pic.twitter.com/P4wD5TtDUH

Navigant Research, a market research firm, wrote that “by 2035, sales of autonomous vehicles will reach 95.4 million annually, representing 75% of all light-duty vehicle sales.” Meanwhile, the research firm ABI Research believes half of all new cars will be autonomous by 2032.

But not everyone sees complete vehicle autonomy entering the marketplace as quickly.

In December, independent research organization Victoria Transport Policy Institute released a report that outlined the state of vehicle autonomy in the future, noting:

The analysis indicates that some benefits, such as independent mobility for affluent non-drivers, may begin in the 2020s or 2030s, but most impacts, including reduced traffic and parking congestion (and therefore road and parking facility supply), independent mobility for low-income people (and therefore reduced need to subsidize public transport), increased safety, energy conservation and pollution reductions, will only be significant when autonomous vehicles become common and affordable, probably in the 2040s through 2060s, and some benefits may require prohibiting human-driven vehicles on certain roadways, which could take even longer.

Then again, autonomous cars may come even earlier than any of these studies suggest; Nissan believes it will have an autonomous car on sale in 2020.

Whatever year autonomous cars finally come to market, it seems very likely we'll be able to let our cars do our driving in the very near future.

Everyone Will Have Self-Driving Car By 2026, Analyst Says
Nissan Leaf Autonomous Drive Photos 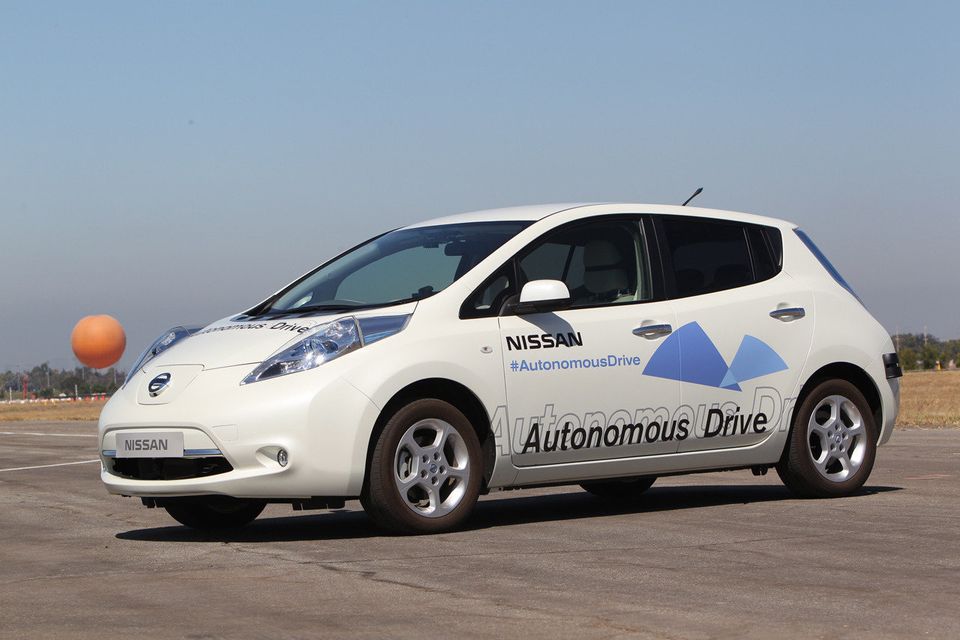