James Gorman, Morgan Stanley's chief executive, wrote a note to his 16,000 employees this week to urge them to pressure their elected congressional representatives to pursue a compromise to avert the looming financial budgetary crisis known as the "fiscal cliff."

But even as he called for a "balanced solution," lobbyists who represent Gorman's bank were fighting to preserve an exemption that allows the company to enjoy a lucrative tax break unavailable to most Americans.

Morgan Stanley is one of about two dozen companies -- mostly banks, but also large U.S.-based multinational companies with financing arms such as Ford Motor Co. and General Electric -- that support a little-noticed tax exemption that allows businesses that earn interest on overseas lending to defer paying U.S. taxes on that income indefinitely. This "active financing" exemption technically expired at the end of 2011, but Congress, at the urging of bank lobbyists, is expected to extend it once again. The two-year cost of extending the tax break is an estimated $11.2 billion, according to the Joint Committee on Taxation.

Morgan Stanley did not respond to a request for comment. On its website, the bank describes the exemption as necessary "to maintain the competitiveness of U.S.-based global financial service firms such as Morgan Stanley." According to lobbying disclosure forms, the bank spent about $2.6 million on lobbying activity in the first three quarters of 2012 on a wide range of topics, including in support of a bill that would permanently enshrine the active financing exemption into tax code.

Tax policy groups decry the exemption as a giveaway that allows companies that already pay artificially low tax rates to exploit another offshore tax loophole. It also encourages overseas lending at the expense of domestic lending, they say.

“Not extending those provisions would level the playing field for businesses that can’t use high-priced tax lawyers and offshore subsidiaries to dodge their taxes,” said Phineas Baxandall, the senior analyst for tax and budget policy at the U.S. Public Interest Research Group, in a statement issued several months ago after the Senate Finance Committee voted to pass through an extension of the break.

In an interview, Baxandall said that he doesn't have much sympathy for the financial services industry, which already pays lower taxes than almost any other group of businesses. "They have nothing to complain about," be said.

According to Citizens for Tax Justice, the financial services industry paid an effective tax rate of 15.5 percent from 2008 to 2010, far lower than most other industries. The current U.S. corporate tax rate is 35 percent.

Over the past three quarters, Morgan Stanley has reported that it paid a relatively high effective tax rate, averaging 29 percent.

The U.S. tax code requires companies to pay U.S. taxes on "passive" income earned overseas, such as royalties and interest, minus whatever they may have paid a foreign government. However, companies are allowed to defer paying taxes on "active" income, such as retail sales in a foreign company. U.S. companies can effectively defer paying these active taxes indefinitely, a loophole they have used to lower their effective tax rates dramatically. The debate over the repatriation of these taxes is likely to be at the center of an overhaul of the corporate tax code, though that debate probably won't happen until next year.

The current debate is over whether interest income should be counted as passive -- as the tax code requires -- or active, as the companies want. Until 1986, the exemption was part of the tax code. It was eliminated as part of a massive overhaul that year, but fierce lobbying by the financial services industry has convinced Congress to extend the break year after year.

Rebecca Wilkins, the senior counsel for federal tax policy at Citizens for Tax Justice, said she suspects the exemption will pass through yet again this year. She said Congress should look past simply the price tag of the break, which is relatively modest given the size of the federal budget, and consider also how the exemption might influence lending.

Allowing banks to avoid paying taxes on interest earned overseas "encourages those multinationals to lend outside the country," she said. That could come at the expense of domestic lending, which is needed to bolster the economy.

Boosting the economy is what CEOs like Gorman say they want. Whether they are willing to sacrifice their own tax breaks to make it happen remains to be seen.

"Neither political party can do this alone, but I believe there is a real possibility a balanced solution can be reached –- particularly if our elected representatives hear how important this is from enough of their constituents," Gorman wrote to his employees. 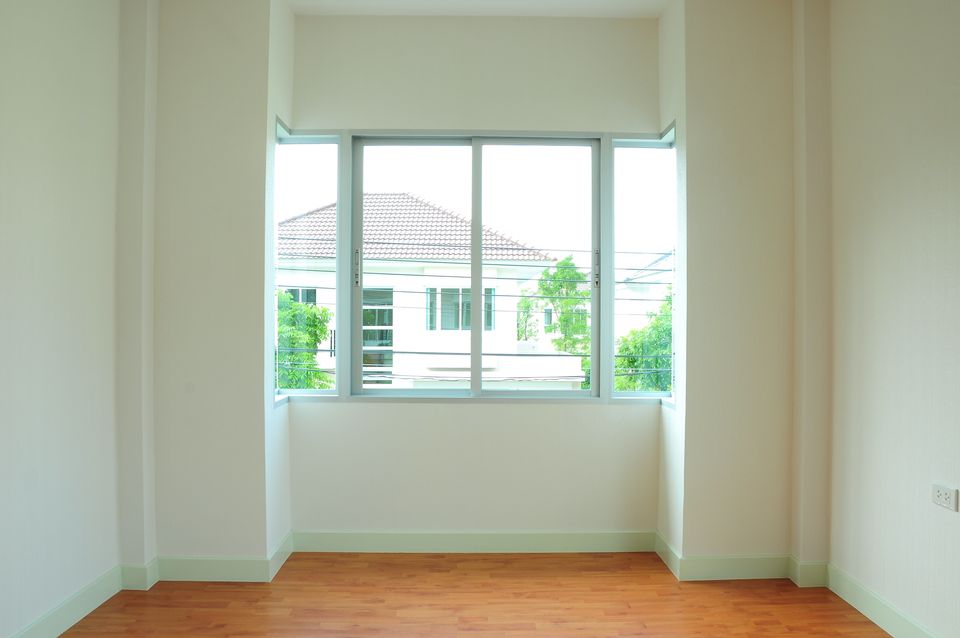