The Church of Jesus Christ of Latter-day Saints announced some big changes on Wednesday.

Church employees will now receive paid maternity and parental leave. Women employed by the Utah-based Christian church, who were previously required to wear skirts and dresses, are now permitted to wear “professional pantsuits or dress slacks,” according to a church memo. Mormon men who work for the church, known for their white shirt and tie uniforms, may now also wear light-colored dress shirts.

“Employees are expected to dress modestly and in a conservative, professional, business-appropriate manner that is consistent with the customs and standards of the country in which they work,” stated an article distributed to church employees on Wednesday.

In an April 2011 article quoted again by several outlets on Wednesday, Elder Quentin L. Cook, one of the church’s senior leaders, wrote: “I would hope that Latter-day Saints would be at the forefront in creating an environment in the workplace that is more receptive and accommodating to both men and women.”

But as several Mormon activists noted, giving parents paid leave and letting women wear pants isn’t exactly what being “at the forefront” looks like.

“The change by the Mormon Church to let women wear pants is an attempt on their part to casually sneak into the 21st Century, but like many things they do to attempt to make cosmetic changes to their image ― it ended up just highlighting how ridiculously behind the times they really are,” activist Kate Kelly ― who was excommunicated from the LDS Church for her efforts to raise the status of Mormon women ― said in an email to HuffPost.

Kelly noted that the church’s policies don’t just affect Mormons. The LDS Church is one of the largest employers in Utah, which has one of the biggest gender pay gaps in the country.

Mormon feminists have long challenged gender disparity in the church, which highlights family as central to the faith and emphasizes women’s roles as wives and mothers.

“The church is very slow to change, particularly on issues where it feels like the family might be threatened in any way,” Mormon writer Jana Riess told The Washington Post. “For this kind of holdout of not offering maternity leave for some time, probably that reflects the church’s ideal that women should be at home if they have children.”

Given the state legislature’s large LDS representation, Kelly added: “At the Utah State Capitol, what the Mormon Church says goes.” 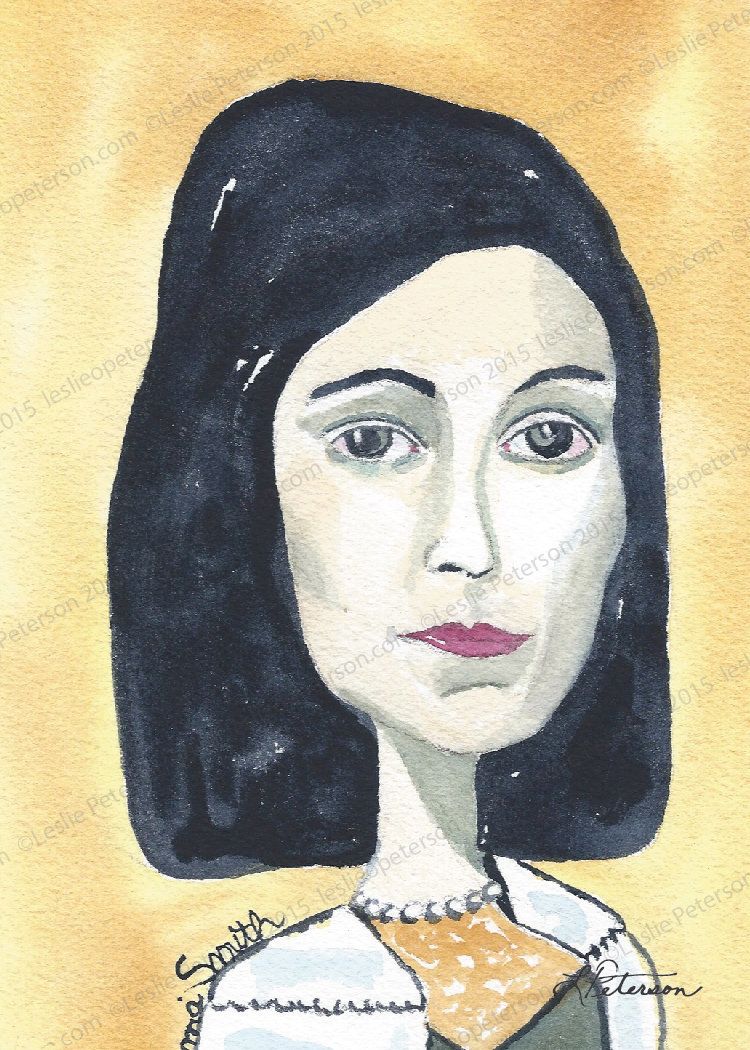