SALT LAKE CITY (AP) — The Mormon church acknowledges in a new essay that founder Joseph Smith had a teenage bride and was married to other men's wives during the faith's early polygamous days, a recognition of an unflattering part of its roots that historians have chronicled for years.

The Church of Jesus Christ of Latter-day Saints says most of Smith's wives were between 20 and 40 years old. One of them, however, was a 14-year-old girl who was the daughter of Smith's close friends.

The essay posted this week on the church's website marked the first time the Salt Lake City-based religion has officially acknowledged those facts, though it also has not denied them.

The article is part of a recent push by the Church of Jesus Christ of Latter-day Saints to open up about sensitive issues within the faith, many of which are uncomfortable to discuss.

Other writings posted in the past couple of years have addressed sacred undergarments worn by devout members; a past ban on black men in the lay clergy; and the misconception that Mormons are taught they'll get their own planet in the afterlife.

The new article about Smith's wives during the 1830s and 1840s in Kirtland, Ohio, and Nauvoo, Illinois, comes about 10 months after the church acknowledged polygamy was widely practiced among its members in the late 19th century.

"As a collection, these are remarkably revealing articles, continuing the new open and transparent philosophy of historical writing," said Armand Mauss, a retired professor of sociology and religious studies at Washington State University.

The information will be surprising to many Latter-day Saints who either didn't know or were encouraged to dismiss speculation as anti-Mormon propaganda, Mauss said.

The essay noted that while inappropriate by today's standards, marriage among teen girls was legal and somewhat common during that time.

The article acknowledges that many details about polygamy in early Mormonism are hazy because members were taught to keep their actions confidential. But, research has indicated that Smith's marriage to the young girl might not have involved sex.

Some plural marriages were designed to seal the man to the woman for eternity only, and not life and eternity as Mormons believe, the article says. Those types of marriages didn't seem to involve sex.

Little is known about Smith's marriages to the already-married women, the article says. They also might have been the type of unions that didn't involve sex.

Plural marriage was an "excruciating ordeal" for Emma Smith and confounding for some men, too, the article says. Some people left the faith, and others refused to take multiple wives while remaining Latter-day Saints. 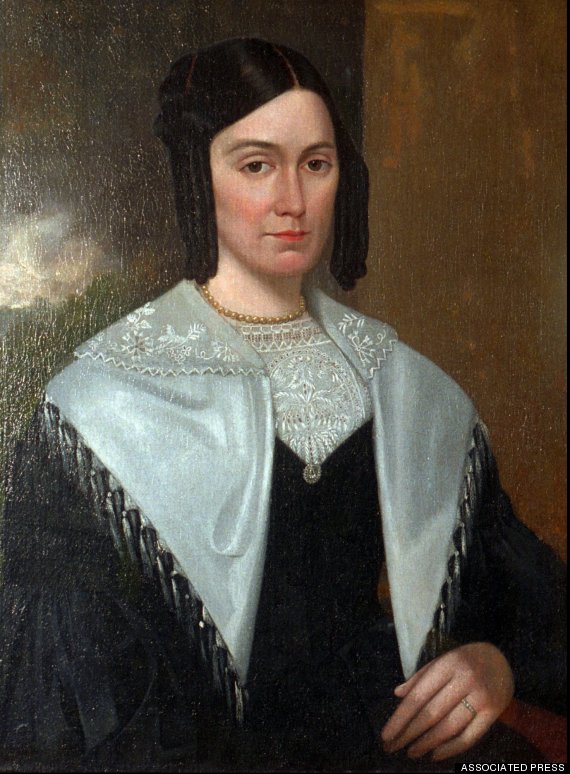 When Latter-day Saints trekked cross-country to Utah in 1847, nearly 200 men and more than 500 women were in plural marriage, it says.

"Difficult as it was, the introduction of plural marriage in Nauvoo did indeed 'raise up seed' unto God," the article says. "A substantial number of today's members descend through faithful Latter-day Saints who practiced plural marriage."

Angel Moroni In The Most Unusual Places In The World