I recently interviewed noted photographer Kimberly Anderson about her new work, The Mama Dragons Story Project, a photographic and essay project about Mormon mothers who are fiercely defending their LGBT+ children.

Mette: You are working on a photographic and essay project about Mama Dragons, a group of Mormon women who have banded together as allies for their LGBTQ+ children despite the recent policy change branding same sex couples as apostates and refusing baptism to children of those couples. What is your purpose in photographing these women and collecting their stories?

Kimberly: I am a storyteller. My photography revolves around the human condition, which I find endlessly fascinating. As I was slowly introduced to the Mama Dragons I would hear their stories and fall in love with each of these lovely women and the crusade they are on for their child. These stories from the Mama Dragons are love stories from mother to child. They are real, they are powerful, they are filled with pain and they are filled with endless hope. I immediately realized that these personal narratives were supposed to be shared with those who may not have the same sense of hope or have not yet decided that they are able to overcome personal bias and religious tradition and fully love and embrace their LGBT+ child.

As a photographer I tread in the same footsteps as Lewis Hine and Edward Curtis in that I intend to heighten awareness and cause societal change in the sharing of these stories. Since I am a photographer my main tool is the camera and the way I have told stories in the past is with the visual image. In this project the narrative is so crucial that I feel I am somewhat stepping away from the image being paramount but the story taking center-stage. The image for me is the 'hook', or the thing that the reader will connect with initially and draw them in and want to find out more about this woman by reading her story. These essays and portraits are meant to serve as an example and a beacon of hope to those mothers, fathers, grandparents and friends of the individual who may have recently come out to them.

The LDS church has provided little to no resources for members who are LGBT+ or their loved ones. The essays and portraits I am collecting are intended to be published as a book and will act as a that resource.

Mette: Many of the homeless teens in Utah are Mormon LGBTQ+ kids who have been kicked out of devout homes by parents who think that they will convince their children to make a better "choice." Some argue that there has been a rise in LBGT teen suicide since the new policy. How do Mama Dragons represent a different devotion to Christ?

Kimberly: Nowhere in LDS doctrine, scripture or General Conference addresses does it state that parents of LGBT+ children are to shun them. Removing them from their homes has been stated by church leaders as contrary to doctrine of love and inclusion. There is no room for 'tough love' because that type of love is conditional and is not promoted by Jesus Christ. Eliminating them from their family activities and causing them to feel that they are unwelcome in their home is the opposite of what has been offered as council in their twice-yearly General Conference meetings where the leaders of the church address the faithful.

Still, the reality is that homeless youth in Utah largely come from LDS homes and of those children a large portion of those are LGBT+. This is a pox on the culture that the church has created and should be an embarrassment to anyone who considers themselves to be a member of the church and a disciple of Jesus Christ. Jesus Christ gave three commandments. Love God, love yourself and love your neighbor.

Mette: Who can be part of Mama Dragons and how do they join the group? Where can people find out more about Mama Dragons?

Kimberly: There are basically two requirements. First, you must identify as female (which, as we know can mean a lot of different things). Secondly you must have a fierce and loyal love for your child that surpasses any scrutiny from outside sources. You must love above all. You must breathe fire. You can also be an ally and not have any children that identify on the LGBT+ spectrum, but you must still qualify in the other two categories. You can find the Mama Dragons on various social media but mainly on Facebook.

Mette: For Mormon women, motherhood is an important job. The Proclamation on the Family states that "Mothers are primarily responsible for the nurture of their children." How does your photography capture the purpose of these women as mothers and as divine?

Kimberly: I do not take the Proclamation on the Family to be a divinely inspired document. It says some nice things, but it is not the word of God delivered through man. I don't believe that parents are given any specific role from deity. I do believe that when you accept the role of primary or secondary care-giver of a child, either through birth or adoption (I am adopted...), your gender should not dictate how or where or when you nurture your children. It should be your duty because you feel a need to connect with them in your heart and in the core of your being.

My photography captures the steely resolve these women have in defending their children against the barbs of religion and society mainly through their eyes fixated on the camera, but also their expression of determination and resolve. There are no smiles in this project.

Mette: How do Mama Dragons reconcile their membership in a church with this exclusion policy and their own LGBT+ children? Or do some decide they cannot reconcile and leave the church?

Mama Dragons come in every shade of Mormonism possible. When and if a Mama Dragon decides to change their theological ideology the other Mama Dragons are there in a role of unconditional support and understanding. For many Mama Dragons the disconnect between what the church would have them do and what their heart says they must do instead is too great, and the mere presence of an LGBT+ member in their family quite often instigates a crisis of faith. Those who stay do so under a variety of reasons.

Many stay to be a voice of love despite their personal misgivings with leadership or current teaching. Many stay because leaving would disrupt other valuable and very real family relationships that they feel are not worth damaging. Many stay because they have an honest belief in the gospel as portrayed by the LDS church.

Some Mama Dragons have been subject to disciplinary action by local leaders for the fact that they are open supporters of LGBT+ rights including gay marriage. This is in contradiction to many statements made by church leaders to the opposite, that support of individual rights and gay marriage is not a 'litmus test' that should be used by local leadership.

Mette: Mama Dragons are as fierce and fire-breathing as their namesake. What courageous moments have you heard talked about by these women who are struggling to protect and nurture their kids?

Kimberly: Perhaps the most courageous thing that the Mama Dragons are currently doing is approaching their local leaders with a challenge to include education and resources that can change attitudes and share real facts about the LGBT+ member to the general congregation.. Resources come from therapists and organizations that have been vetted and are nationally recognized. Dr. Caitlyn Ryan's Family Acceptance Project and anti-suicide resources provided by the Trevor Project are some of the resources provided to leaders by the individual Mama Dragon in the area.

Kimberly has graciously agreed to share some of her images from The Mama Dragons Story Project: 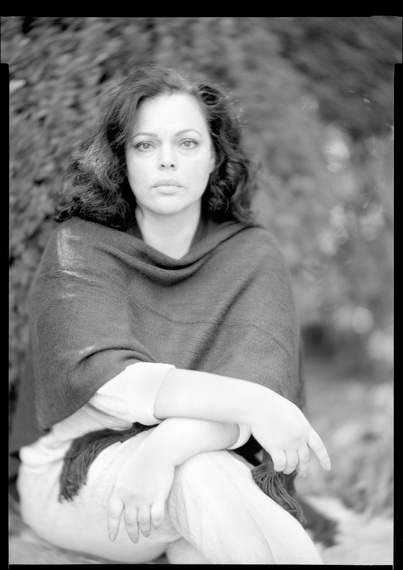 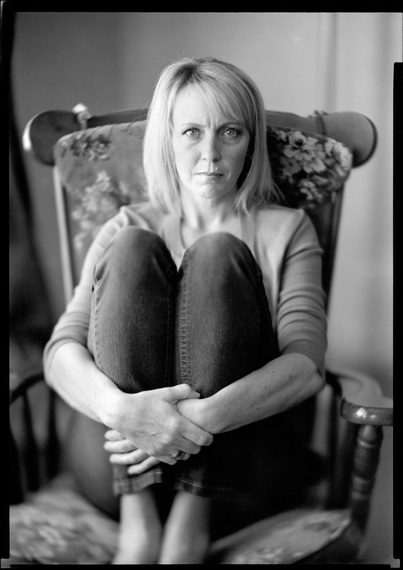 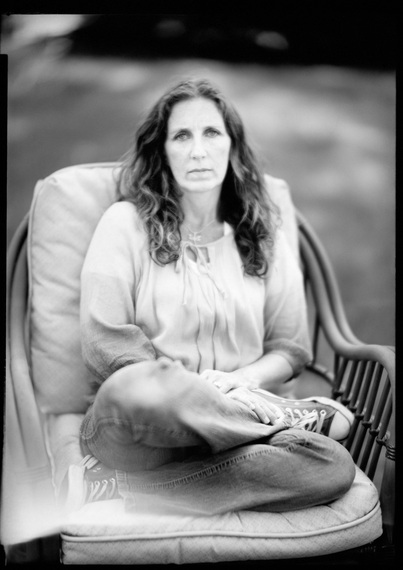 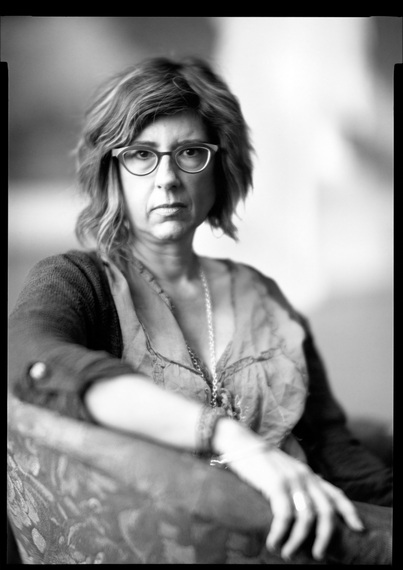 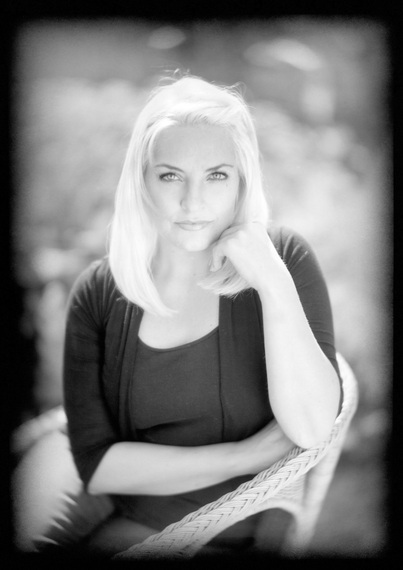 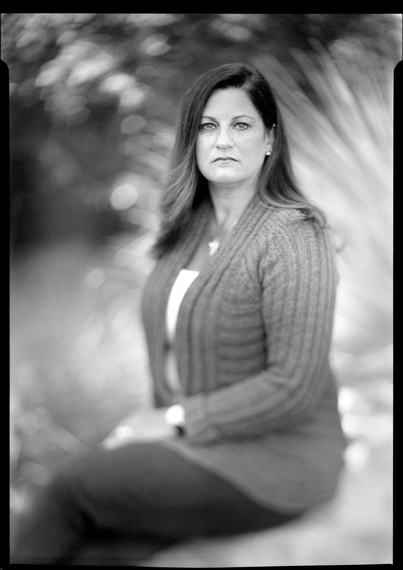 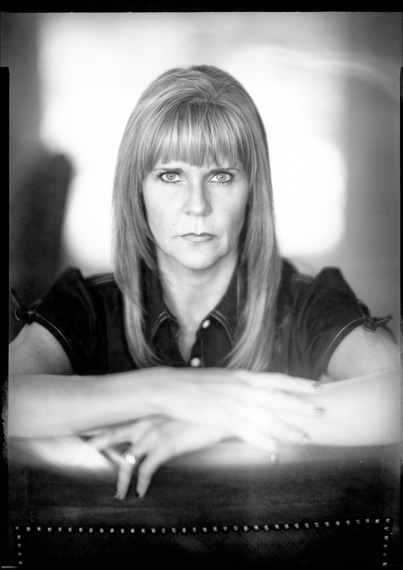 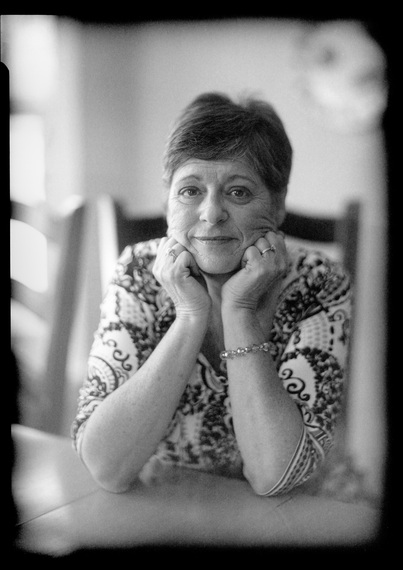