It seems a day can't go by without Morrissey taking on some new target. Last week, the singer knocked Madonna by calling her "McDonna." His animal rights activism led him to scrap an appearance on Jimmy Kimmel and demand the talk show host disinvite the stars of the hunting reality show "Duck Dynasty." Then the Pope of Dope went after Paul McCartney, suggesting the Beatle "return his knighthood" to the Queen of England, whom he has also often publicly disparaged. Because a knight, a queen, a talk show host and one female singer apparently weren't enough, Morrissey then went after Beyonce for using handbags made of animal products.

But now the 53-year-old singer has added another icon to his list of enemies: David Bowie.

Bowie famously refused to be included in the art for a repress of Morrissey's 1989 single, "The Last of the Famous International Playboys." Morrissey wanted to use a previously unseen photo of Bowie on the April 8 re-issue of the "Bona Drag" track (Palophone is also re-releasing "Kill Uncle"), but news broke last month of Bowie's disapproval of that idea.

It seems Morrissey got creative: The singer has elected to use a photo of "Never Gonna Give You Up" singer Rick Astley instead, effectively "Rickrolling" Bowie. ("The Next Day," Bowie's first album in 10 years, is now streaming for free in iTunes.)

Making enemies of Madonna, Beyonce, McCartney and Bowie: Not bad for a few days' work. The single art is available below. 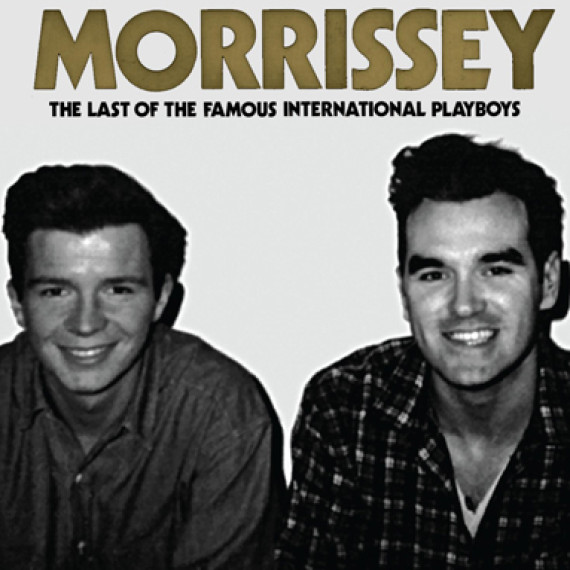 CORRECTION: A previous version of this article erroneously stated that "Playboys" appears on "Kill Uncle." The error has been corrected above.

PHOTO GALLERY
David Bowie Through The Years
Download
Calling all HuffPost superfans!
Sign up for membership to become a founding member and help shape HuffPost's next chapter
Join HuffPost 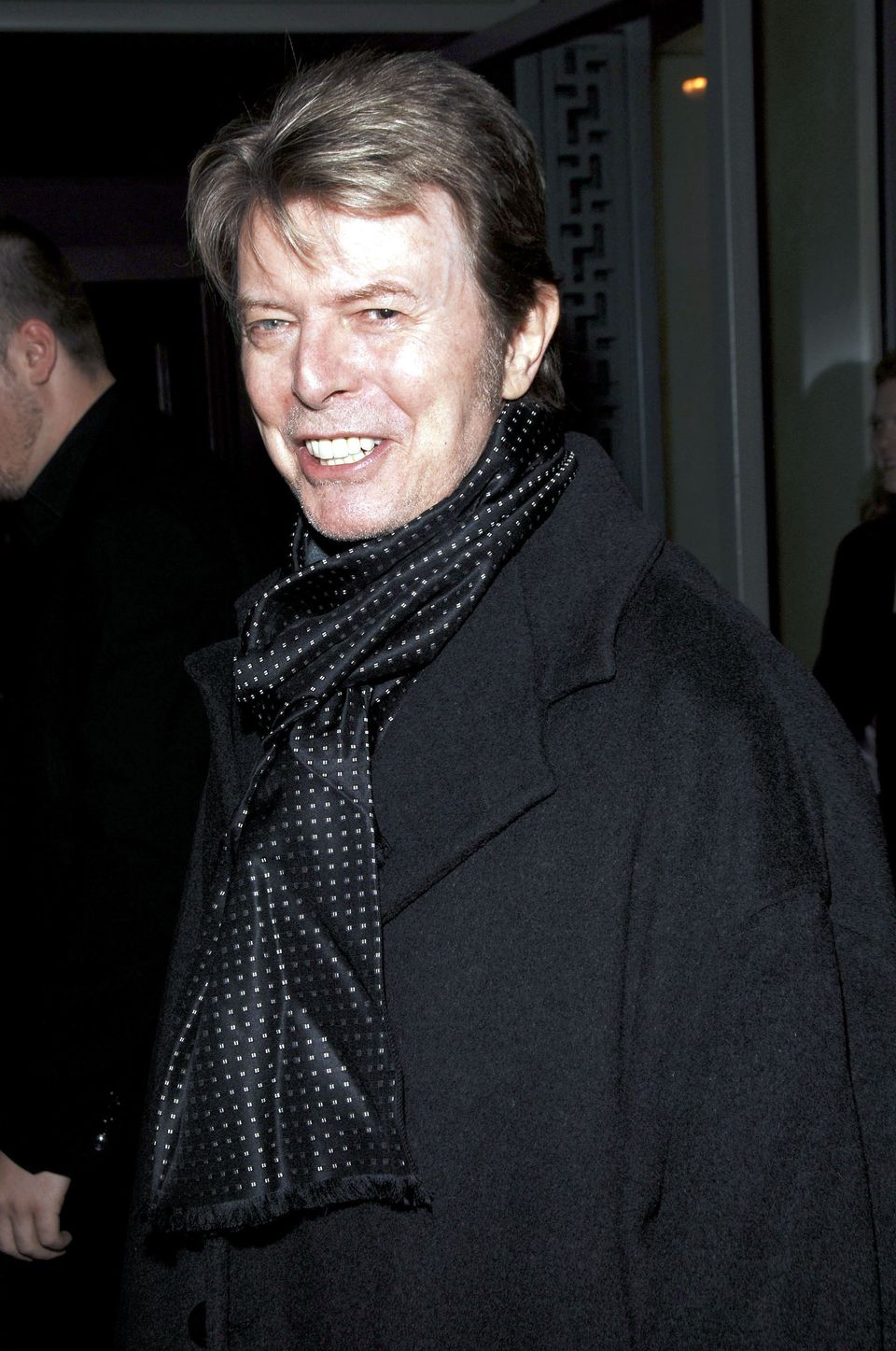