It turns out that not even a completely vegetarian music festival is enough to reunite the Smiths.

In an interview with Australian newspaper the Herald Sun Thursday, Morrissey shared that organizers of the Southern California music festival Coachella offered him a "100-per-cent vegetarian event" if he would join forces with guitarist Johnny Marr and headline as the Smiths.

"Fascinatingly they made it clear that they would 'not require' the Smiths' bass player or drummer," said Morrissey about his estranged bandmembers, "which I thought certainly said something."

When Morrissey performed at Coachella 2009, the outspoken vegetarian interrupted a set because he couldn't bear the scent of "burning flesh."

The Huffington Post reached out to Coachella organizers for comment but have yet to receive a response.

It seems that Coachella has beent trying to reunite the band for some time. During a SXSW panel in 2006, Morrissey claimed event organizers offered him $5 million to perform with Marr at that year's festival, reports music site Billboard.com.

"It was a fantastic journey. And then it ended," explained Morrissey at the panel. "I didn't feel we should have ended. I wanted to continue. [Smiths guitarist Johnny Marr] wanted to end it. And that was that."

He also claimed in another interview that he'd rather eat his own testicles than reunite the band, "and that's saying something for a vegetarian."

Marr caused a stir in March of this year when he joked that band would reunite if U.K. Prime Minister David Cameron stepped down.

"If this government stepped down, I'll reform the band," said Marr to music news magazine NME. "How's that? That's a fair trade, isn't it? I think the country would be better off, don't you? I'll do it if the coalition steps down." 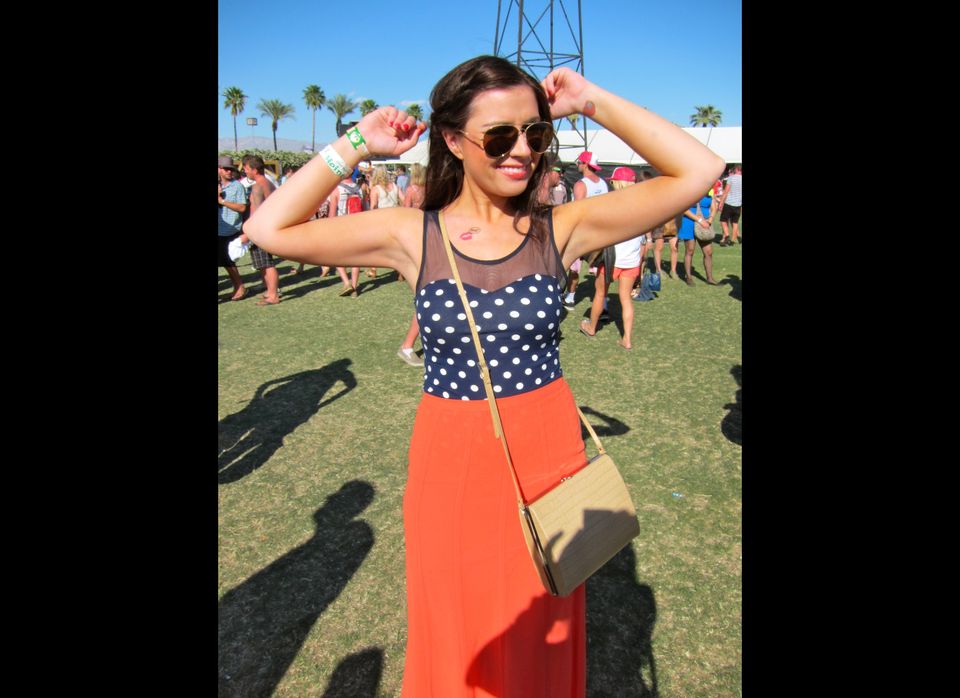