By Gabriela Baczynska and Maria Tsvetkova

MOSCOW, Sept 9 (Reuters) - Thousands of cheering supporters answered a call by Russian opposition leader Alexei Navalny on Monday to rally in protest against a Moscow election he said was rigged to hand victory to an ally of President Vladimir Putin.

To chants of "Navalny, Navalny", and buoyed by his own unexpectedly strong showing in Sunday's mayoral election, the anti-corruption campaigner demanded a runoff be held between him and Kremlin-backed rival Sergei Sobyanin.

The turnout of at least 10,000 people, many of them wearing badges declaring "My mayor Navalny", was a direct challenge to the Kremlin which he hailed as the birth of a new opposition movement after more than 13 years of Putin's rule.

"For so long now we all wanted to take part in a victory rally. We are tired of losing for 13 years now... I am sure we'll get a second round," he told the crowd gathered on a square across the river Moscow from the Kremlin.

To applause and cheers, he shouted: "A serious political opposition is born in Russia."

Protesters - many of them men in their 20s and 30s - chanted "Second round, second round" and "Sobyanin is a coward."

Sobyanin defended the vote late on Sunday as "the cleanest, most competitive, most open election in the history of Moscow."

By challenging the results, Navalny raised the prospect of a new election stand-off in Russia, 19 months after allegations of fraud in a parliamentary ballot inspired the biggest protests against Putin since he rose to power in 2000.

In an earlier statement, Navalny, 37, called for talks with city authorities on the fraud allegations, which he said were backed up by election observers whose count put Sobyanin, appointed mayor by the Kremlin in 2010, just shy of 50 percent.

"Yesterday we found out that we can win. Now we have to understand whether we can defend our victory," he said. "We made it into the second round but they again took it away from us."

Representatives from Putin's United Russia party, which dominates politics nationwide, still won most of the roughly 7,000 regional and local contests held across Russia on Sunday.

But among the victors was Yevgeny Roizman, an anti-drugs activist who was elected mayor of Yekaterinburg, the country's fourth biggest city.

He narrowly saw off a United Russia candidate in a vote which gave the opposition a glimmer of hope that it was capable of defeating pro-Kremlin candidates who had better funding and more access to state media.

His victory, and Navalny's surge, prompted suggestions that the Kremlin had allowed a greater degree of freedom in Sunday's voting after months of pressure on the opposition.

Navalny called for a protest on Bolotnaya Square, the scene of the last big demonstration against Putin in 2012 on the eve of his inauguration for a third term as president. Police broke it up after clashes with protesters and detained more than 400.

Opposition leaders portray that 2012 rally as the start of a crackdown on dissent to tighten Putin's grip on power, and regard Monday's rally as a chance to revive protests.

Reigniting such rallies will not be easy. The opposition remains divided and opinion polls show Putin is Russia's most popular leader, with strong support outside the big cities.

Navalny also has a five-year jail term for theft hanging over him unless his appeal against the conviction succeeds. He says the sentence was Putin's revenge for challenging him and that it was intended to remove him as a political threat.

Navalny attracted votes beyond his core support, said Dmitry Oreshkin, a political analyst with opposition sympathies. "But I am sceptical about the prospects of using this victory to mobilise the protest movement again on a mass scale."

Navalny's surge is still likely to cause consternation in the Kremlin, however.

Hardliners could portray his success as showing that the experiment in allowing an opposition leader to run has embarrassed the authorities.

Relative liberals may hail it as sign that establishment candidates can win an open race and push for greater openness in elections in the future. (Writing by Timothy Heritage; editing by Mike Collett-White) 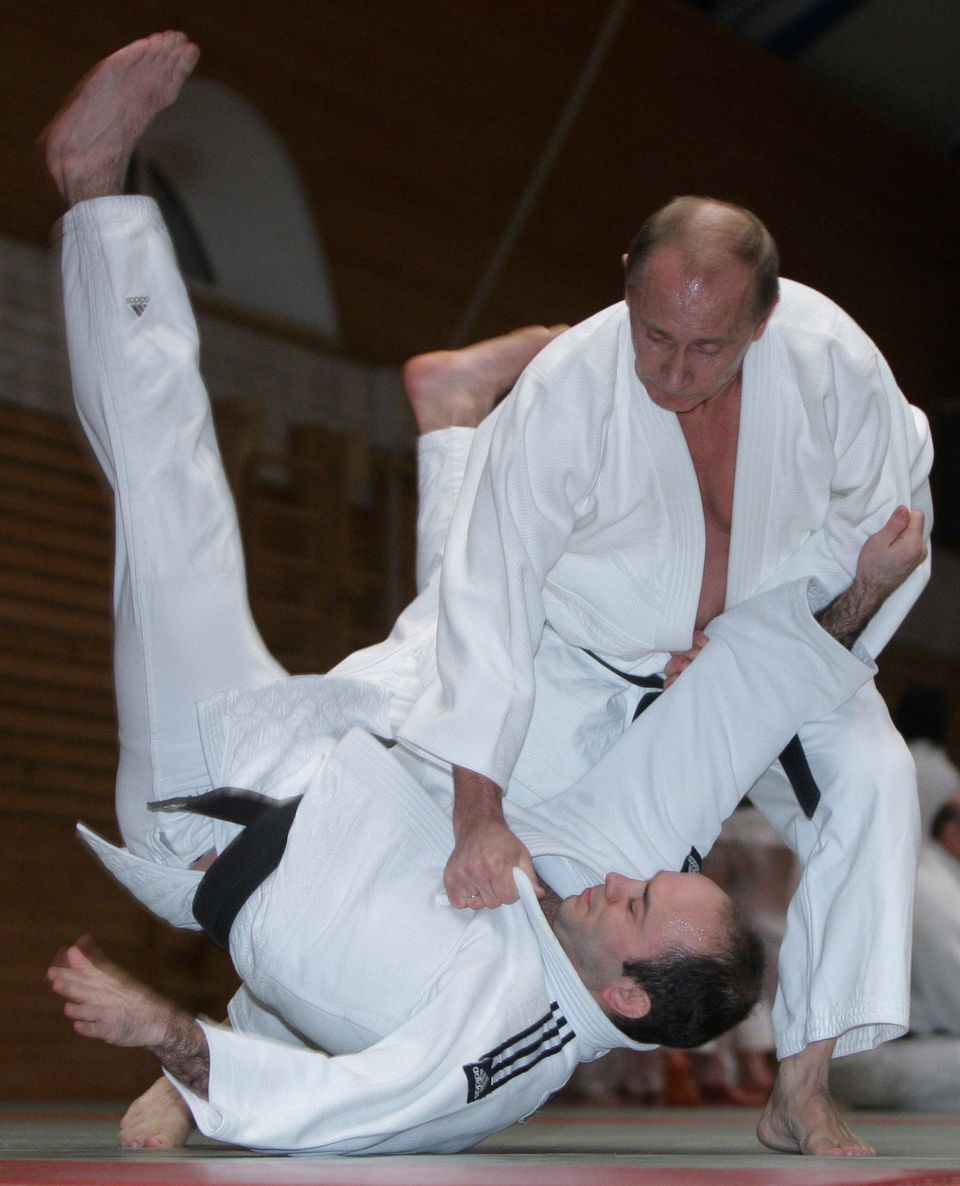