No, not lions, tigers or bears -- the deadliest creatures on earth are mosquitoes.

Bill Gates has been getting the message out on the minuscule serial killers during Mosquito Week, an online awareness campaign on the billionaire philanthropist's blog, the Gates Notes. Modeled after the hugely popular Shark Week, Gates thinks the deadly insects deserve their own seven days-worth of attention.

According to a post on his blog, mosquitoes kill about 750,000 people every year -- that's more than the next 14 deadliest animals (including humans) combined.

They don't need rows of sharp teeth or poisonous venom to rack up those numbers. Mosquitoes transmit various deadly diseases -- most notably, malaria -- that can devastate entire populations in impoverished countries.

Last week, we recognized World Malaria Day, noting that while profound advances have been made in combating the disease, significant progress still needs to be had. The disease kills one child every minute, and continues to hinder economic progress in sub-Saharan Africa.

"For many of us, mosquitoes might seem more pests than predators," Gates wrote in a post for Mashable. "But in a large part of the world, particularly among the poor, mosquitoes are a blight."

Read more about Mosquito Week on the Gates Notes. 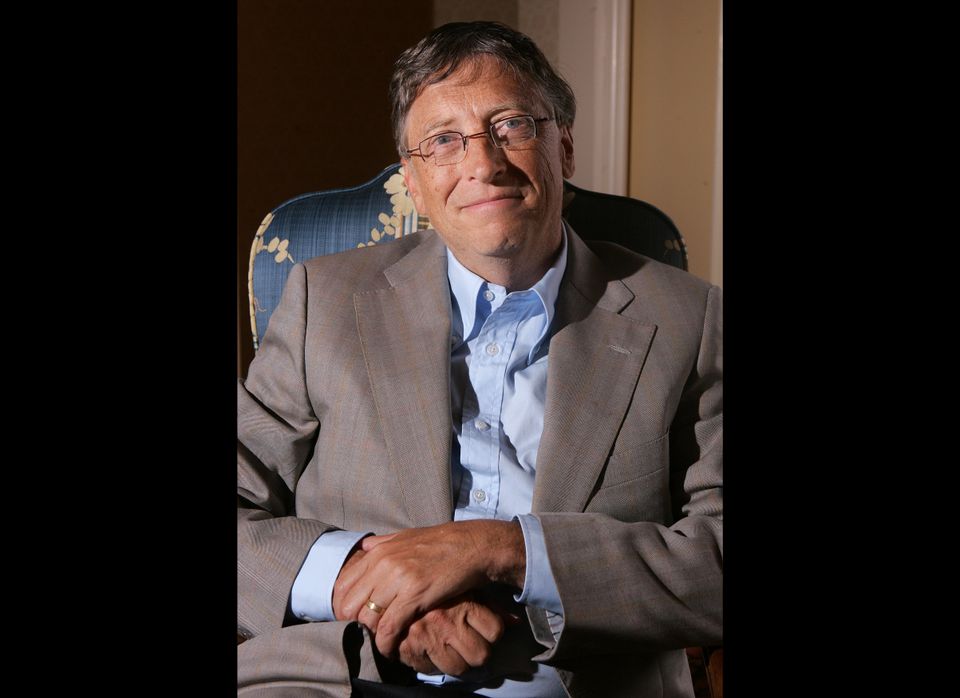 1 / 5
He Won't Buy His Kids iPods
However: "They have the Windows equivalent. They have a Zune music player, which is a great Windows portable player. They are not deprived children."
AP