A recent study about the dieting habits of America's youth yielded troubling results.

A review from Common Sense Media determined that 1 out of 4 children had dieted prior to turning 7, and that one-third of boys and the majority of girls ages 6 to 8 wish their bodies were thinner. This follows a 2012 report that a staggering 80 percent of American girls aged 10 have been on diets.

In a conversation with HuffPost Live on Friday, Claire Mysko, a representative from the National Eating Disorders Association, explained why this data didn't come as a huge shock to her.

"We hear from so many parents and young people who are struggling with these issues, and we live in a culture where the emphasis on weight loss and the glorification of thinness is everywhere, so it's not surprising that young people are getting caught up in these obsessions," she said.

The nationwide anti-obesity campaign may play a part in the influx of young dieters, according to Mysko.

"We're hearing so much right now culturally about obesity and the obesity epidemic, but we also need to keep in mind that we have another epidemic on our hands: the epidemic of disordered eating and poor body image. We have to be sure that in our efforts to combat one epidemic, we're not adding fuel to the fire of another one."

CORRECTION: A previous version of this article misattributed the statistic specific to American girls to the Common Sense media study. This information appeared in a prior study. This is also misstated in the accompanying video above. 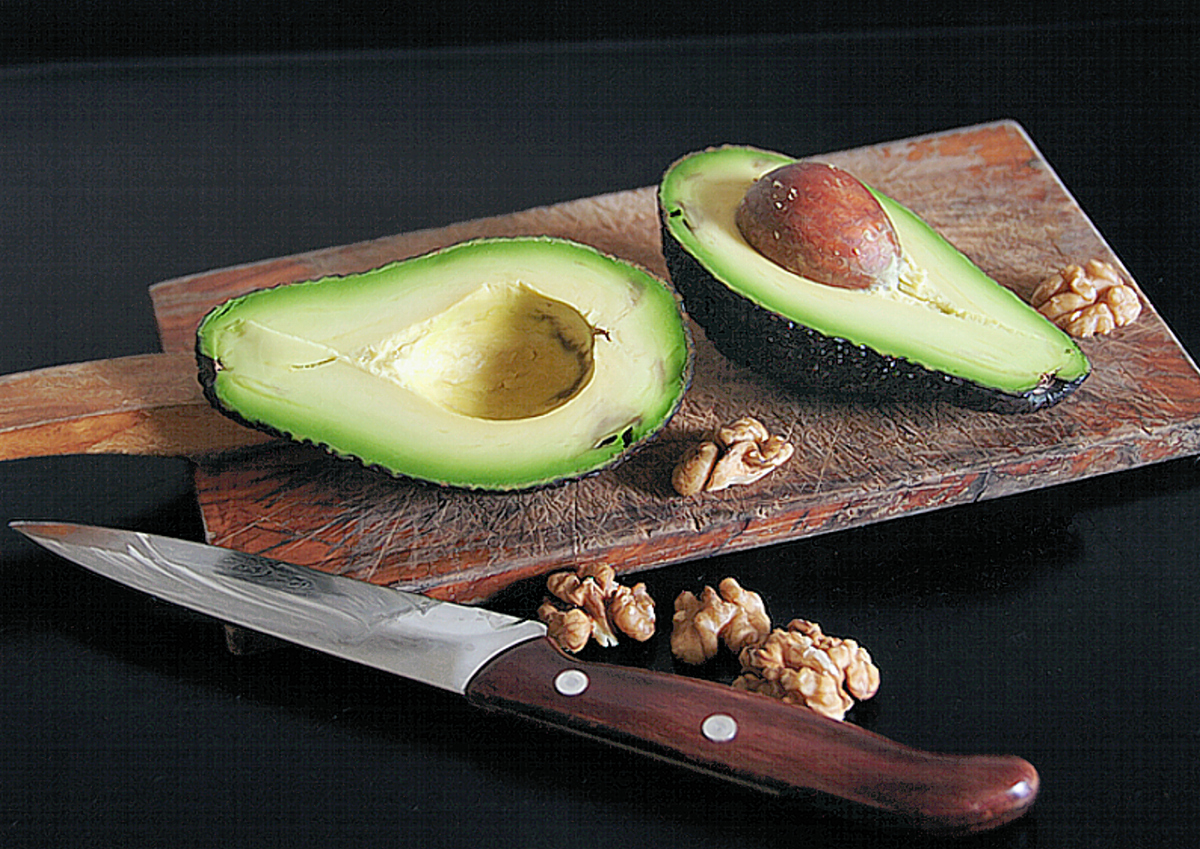