Most and Least Religious Cities 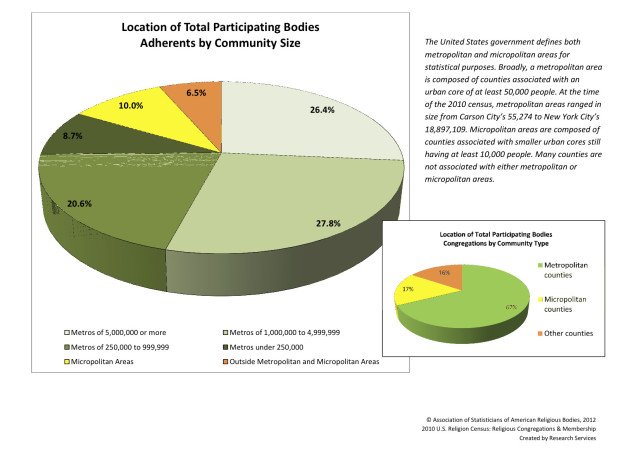 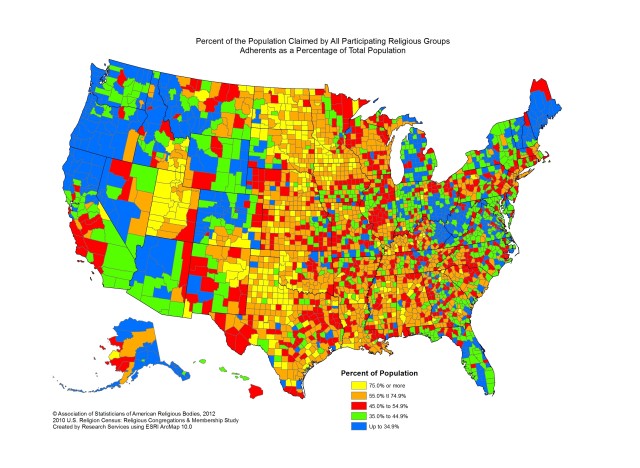