Blush, mascara, lipstick, anti-aging moisturizer, self-tanning lotion, exfoliating gel, texturizing paste, firming serum, renewing peels. From the everyday to the obscure, the variety of beauty products out there is staggering. In many cities, it’s hard to go very far without passing by an entire store dedicated to these items, such as Ulta or Sephora. And according to new data commissioned by InStyle, where you live might be linked to how “beauty-obsessed” you are -- or at least how much time you spend at cosmetics counters.

To learn more about the role cosmetics play in American women's lives, InStyle magazine asked FourSquare, a service that allows users to check-in to their online social networks wherever they go, to calculate the number of people checking into beauty-related retail outlets across the country. The magazine then compiled a list of the 10 cities that had the highest volume of check-ins.

With over 300,000 related check-ins, one city earned the distinction of the #1 most beauty-obsessed city in the U.S. (scroll down to see which town came in first).

The data seem in line with the results of a February survey that concluded that nearly half of American women feel unattractive when they aren't wearing any makeup. Women appear to feel similarly across the pond. In a British survey conducted in March, 91 percent of women polled said they would rather cancel a first date than attend without makeup on, and 31 percent said they wouldn’t even go to the gym bare-faced.

Check out the full list of the most "beauty-obsessed" American cities below. Did your hometown make it into the top 10?

LOOK: The 10 Most Beauty-Obsessed Cities

PHOTO GALLERY
The 10 most beauty-obsessed cities

Most Beauty-Obsessed Cities: Which Locale Is #1?
The 10 most beauty-obsessed cities 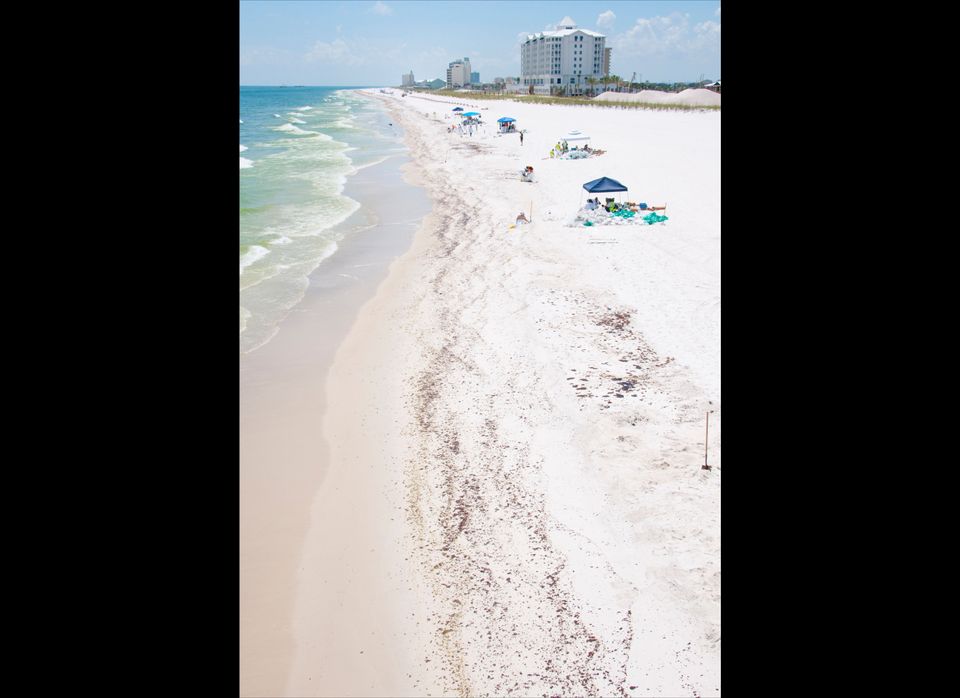