Increasingly, in major cities across the country, the question is changing from, "What kind of car do you drive?" to, "Gross, you drive a car?"

The reason for that change--owing to a combination of increasingly livable urban streetscapes, concerns over global warming and desire for daily exercise--is the rapid expansion of the number of people who use bicycles as a primary means of transportation.

Between 2000 and 2009, the proportion of people in 55 of the largest American metro areas whose daily commutes involved a bicycle went up by 70 percent.

Even so, not all cities are created equal when it comes to biking.

To that end, the people at Walk Score have put together a list of the ten most bike-friendly cities in the country based on factors like bike lanes, hills, average block length, intersection density, number of other bikers on the road and presence of other bicycle infrastructure.

Want to know which cities are the best? Check out the full list here: 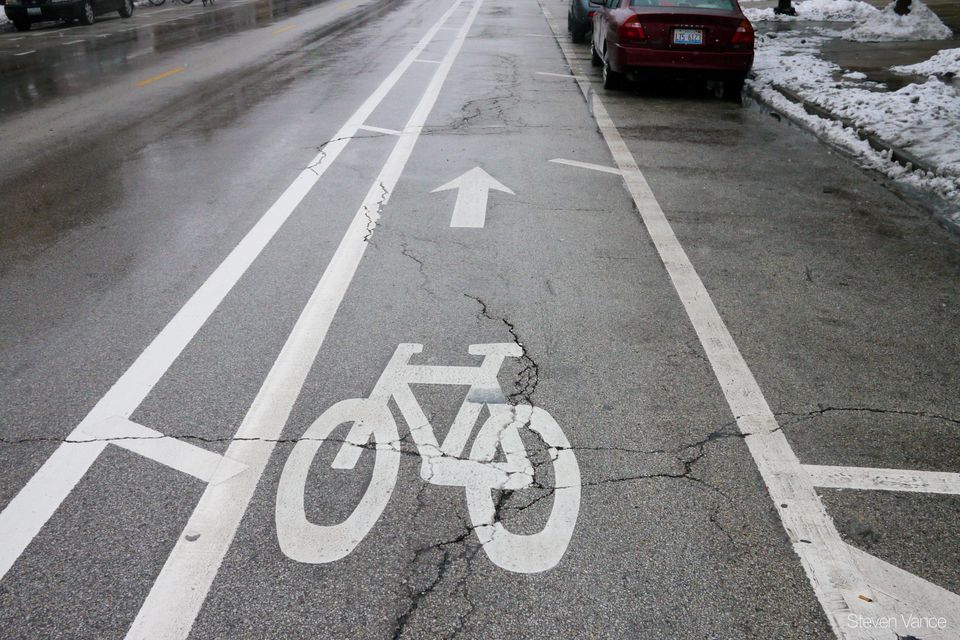