Has a friend ever sent you a text message that read %-{ or something equally indecipherable?

What you received was an emoticon, a display of emotion conveyed through punctuation marks, letters and symbols. Most people who communicate digitally can easily identify some of the more common examples, such as :D (laughter) or :-( (sadness). But a few emoticons are so complex that they make even the most web-savvy of us feel 0_0 (stunned or confused).

Back in September of 1982, when email was in its infancy, Professor Scott Fahlman of Carnegie Mellon University created a system for conveying sentiments or tones of speech that didn't carry over well from real life to online life. Fahlman told his students that when they typed a message that was meant to be laced in sarcasm, for example, they should supplement their text with a :-) (smiley face) or :-( (frowney face), which he instructed them to create using a colon, a dash and one bracket of a parenthesis.

Thus, the emoticon was born. But, oh, how it has evolved.

Below is a gallery of the most confusing emoticons we've ever come across. From a smile that means "are you drunk?" to a grouping of symbols used to represent John Lennon's face, these icons are used to express far more than the classic sideways smile. Think you've seen a weirder emoticon than what we've included in our gallery? Share it in the comments section, tweet it at us (@HuffPostTech) or email it to us (technology@huffingtonpost.com).

PHOTO GALLERY
Tk Most Confusing Emoticons Ever
Download
Calling all HuffPost superfans!
Sign up for membership to become a founding member and help shape HuffPost's next chapter
Join HuffPost 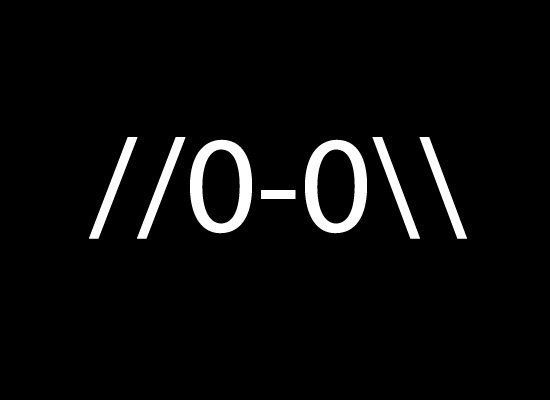