Independent publisher CQ Press has released its annual report of the most dangerous cities in America based on various crime statistics in 347 metropolitan areas.

Cities topping the list are spread across the country, with the Midwest, Northeast, Southeast and West making frequent appearances. Three cities in both Ohio and California cracked the top 25.

Factors in the report (view it as a PDF) include rates of murder, rape, robbery, aggravated assault, burglary and motor vehicle theft.

NPR notes that the validity of the report has been questioned though, with the U.S. Conference of Mayors calling it a "premeditated statistical mugging of America's cities" and the FBI cautioning it can "create misleading perceptions."

PHOTO GALLERY
Most Dangerous Cities In America
Download
Calling all HuffPost superfans!
Sign up for membership to become a founding member and help shape HuffPost's next chapter
Join HuffPost 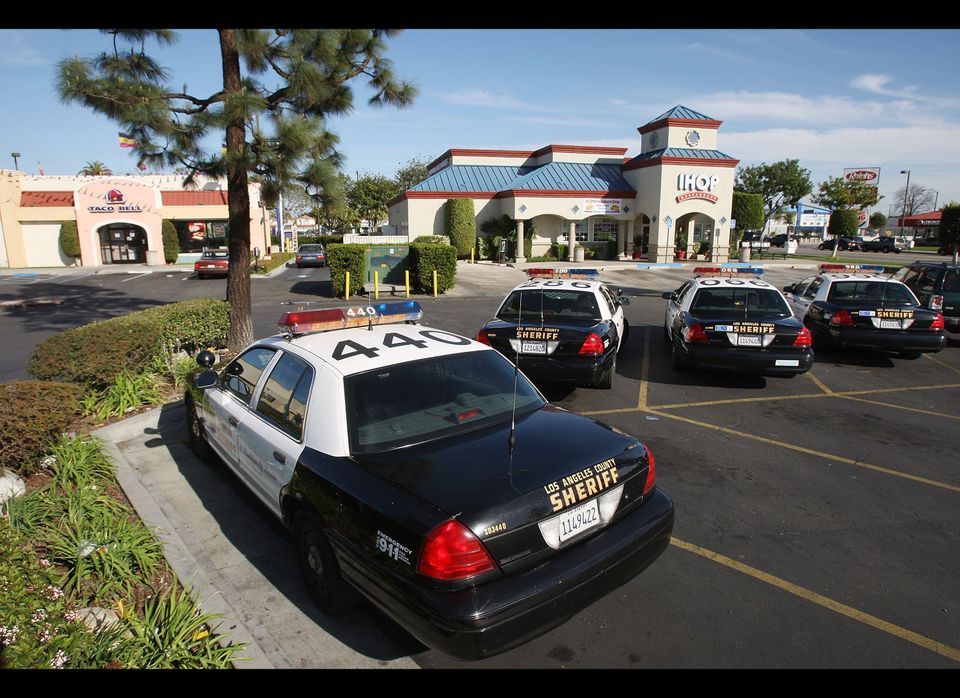