According to statistics released earlier this month by Federal Bureau of Investigation, cities in Northern California run the gamut from the most dangerous in the state to zones that are virtually crime-free.

The San Francisco Business Times complied all those stats into a single list ranking all the cities in California based on their rates of violent crime per capita in 2010.

How does your hometown stack up? 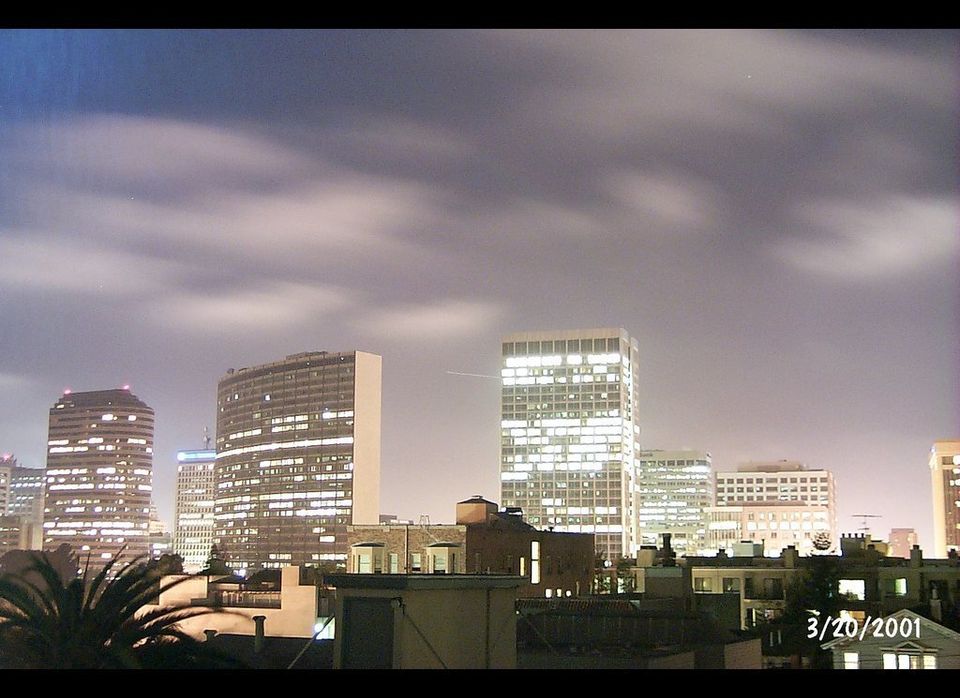 1 / 7
Oakland
With a rate of 15.3 violet crimes per 1,000 people, Oakland is the most dangerous city in California. Crime has historically been a problem for the city, which is on pace this year to have one of its highest homicide rates in over a decade. Mayor Jean Quan is holding a crime summit next month with both crime experts and Oakland residents to take a long, hard look at how the city tackles the issue. <em>Flickr photo by <a href="http://www.flickr.com/photos/29198100@N00/92683525/" target="_hplink">Gabriel Millos</a></em>
Flickr: gamillos