From 24/7 Wall St.: You might think that going to California, Texas or New York exposes you to a lot of crime. But in fact it was Tennessee that had the nation’s highest violent crime rate last year.

The FBI’s latest statewide statistics offer a snapshot of the underside of the 50 states: where violent crime is most likely to occur. According to the FBI, violent crime includes murder, rape, robbery and aggravated assault. 24/7 Wall St. reviewed the states with the highest rates of violent crime in the country.

While violent crime rose just under 1% nationally in 2012, the trend for the past 20 years has been steady decline. Crime peaked in the late 1980s, fueled by the crack cocaine epidemic. Beginning in the early 1990s, crime began to decline. Although the exact cause remains unclear, experts have pointed to factors such as better policing, demographic changes, higher incarceration rates, a drop in cocaine use and the introduction of a variety of social programs.

In an interview with 24/7 Wall St., Urban Institute senior fellow John Roman pointed out that the crime decline has not been uniform. It has improved markedly in some large cities, like New York, Dallas and Washington, D.C. However, the decline has been less impressive in cities like Baltimore and Detroit, where economic and racial segregation limit the ability of the poor to move into the middle class.

The more the population is integrated, Roman explained, the greater the chances of sizable crime declines. Most crime is committed by people at the bottom of the economic totem pole, he said.

The apparent relationship between low income, low education and higher crime rates has been well documented, although identifying the cause and effect is still a matter of debate. It is clear, though, that these states for the most part match the national trend. Of the 10 states with the highest rates of violent crime, eight have lower rates of adults with bachelor’s degrees, and most of them had median income levels below the national figure in 2012.

There are notable exceptions to the national trend, however. Alaska, Delaware and Maryland all have higher educational attainment and higher income, but they still make the list. In Maryland and Delaware, this likely has to do with pockets of very high crime in the largest urban areas.

While Maryland has the ninth-highest violent crime rate in the country, it also has the third-lowest poverty rate, the highest median income and one of the highest proportions of adults with a college degree. The reason for this discrepancy is likely the concentration of high crime in Baltimore. The Baltimore metropolitan area also had the ninth highest violent crime rate in the country last year and accounted for nearly a third of all the incidents in the state that year.

On its website, the FBI instructs readers to avoid comparing state violence because rankings tend to be simplistic and ignore factors that influence crime, as well as the different ways crimes are measured and reported. For this reason, Roman cautioned against directly comparing states based on their individual crime rates. However, because the states with the highest and lowest violent crime rates have remained consistent for many years, he believes comparing state ranks was useful. “This exercise is worth doing. I don’t know how you make policy without doing this kind of thing.”

24/7 Wall St. identified the 10 states with the highest rates of violent crime per 100,000 residents. Using estimated populations and crime incidents from the FBI’s Uniform Crime Report, which measures incidents of eight types of violent and nonviolent crime for 2012, 24/7 Wall St. calculated the incidence of the four types of violent crime per 100,000 persons for that year: murder, forcible rape, robbery and aggravated assault. In addition to crime data, 24/7 Wall St. reviewed income, poverty and education statistics from the U.S. Census Bureau’s American Community Survey for 2012, the most recent available year.

These are the most dangerous states in America, according to a 24/7 Wall St.:

PHOTO GALLERY
The Most Dangerous States In America: 24/7 Wall St. 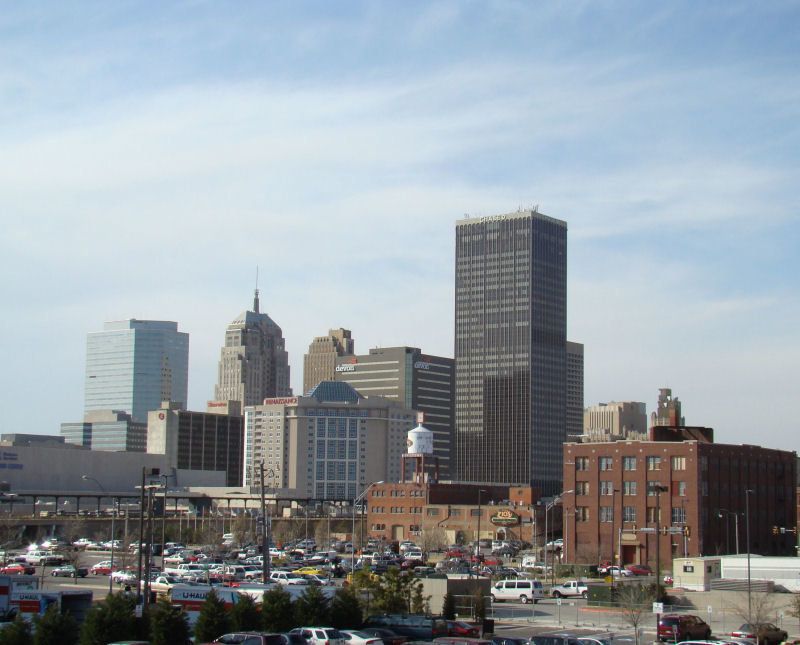