According to the National Association of Colleges and Employers, members of the class of 2011 who majored in accounting will fare best in the current job market.

NACE asked employers participating in their Job Outlook 2011 survey which majors they found most attractive. Respondents overwhelmingly said business, computer science and engineering were the most desirable.

Below, check out which majors are most wanted by employers in 2011, and what percent of respondents said they would be hiring candidates with these qualifications. Are you surprised? Let us know in the comments section. 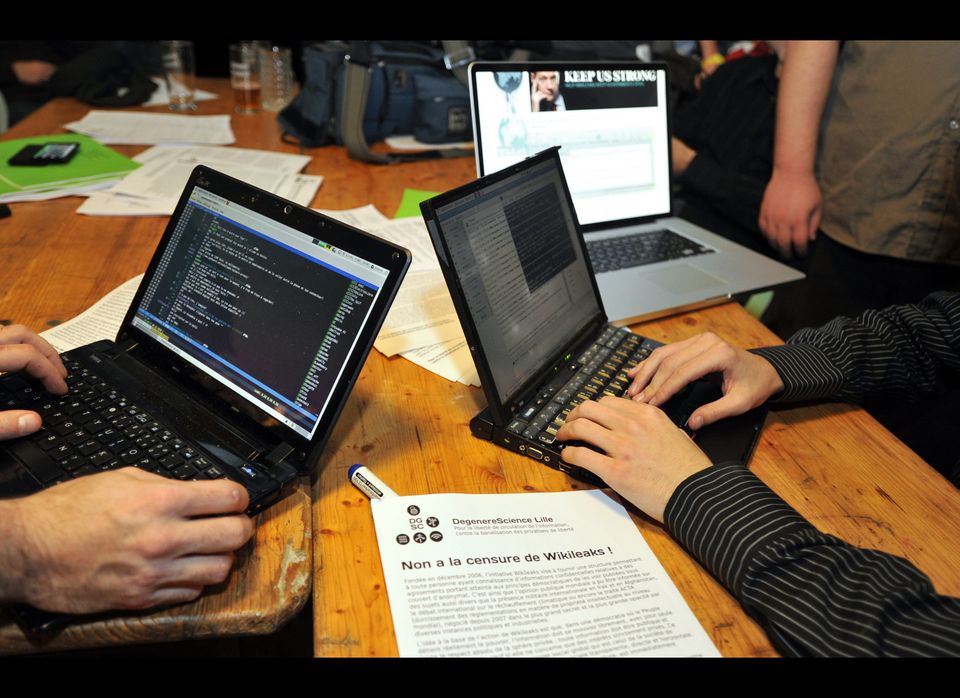 1 / 1
Computer Science
53 percent of participating organizations would like to hire graduates who majored in computer science.
Getty