There are a lot of different ways to measure the relative "greenness" of a given city.

You can look the energy efficiency of its buildings, the average carbon footprint of its citizens or even the number or people who have "An Inconvenient Truth" in their Netflix queue.

The people behind event finding app Gravy, on the other hand, used a different measure in determining their list of the greenest cities in America--the number of "green-friendly" events happening in a given year.

Does a critical mass of self-congratulatory "awareness building" festivals necessarily translate into a city and its citizens making serious strides toward protecting the Earth?

Of course not. But looking at the overall number of events does yield a pretty good idea of a city's level of publicly stated commitment to environmentalism, which often results in action. So it's not exactly surprising that the cities sitting atop Gravy's list for hosting the most environmentally-themed events also tend to cluster near the top of rankings of greenest cities based on other metrics.

Check out this list of Gravy's five "Most Earth-Friendly Cities" that comes complete with a unique Earth Day activity for each city: 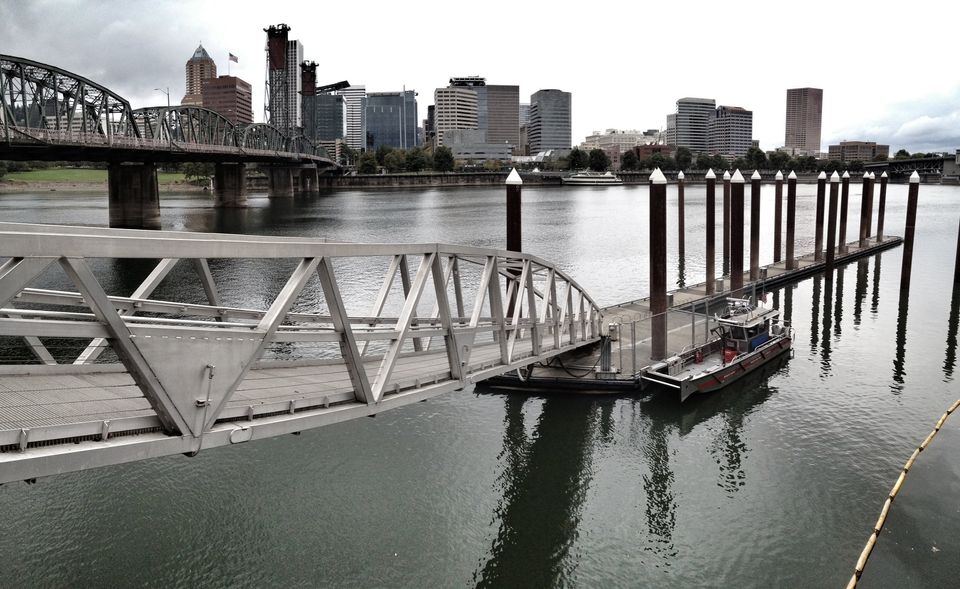