Hey New Yorkers, think your life is expensive? Take some solace in knowing it could be much, much worse.

The city's cost of living is less than at least 25 other cities, according to a new survey by the Economist Intelligence Unit, a business research firm. In creating the survey, the researchers calculated the cost of living in 131 global metropolises by comparing the prices of over 400 goods and services -- including food, utilities, transportation and clothing. 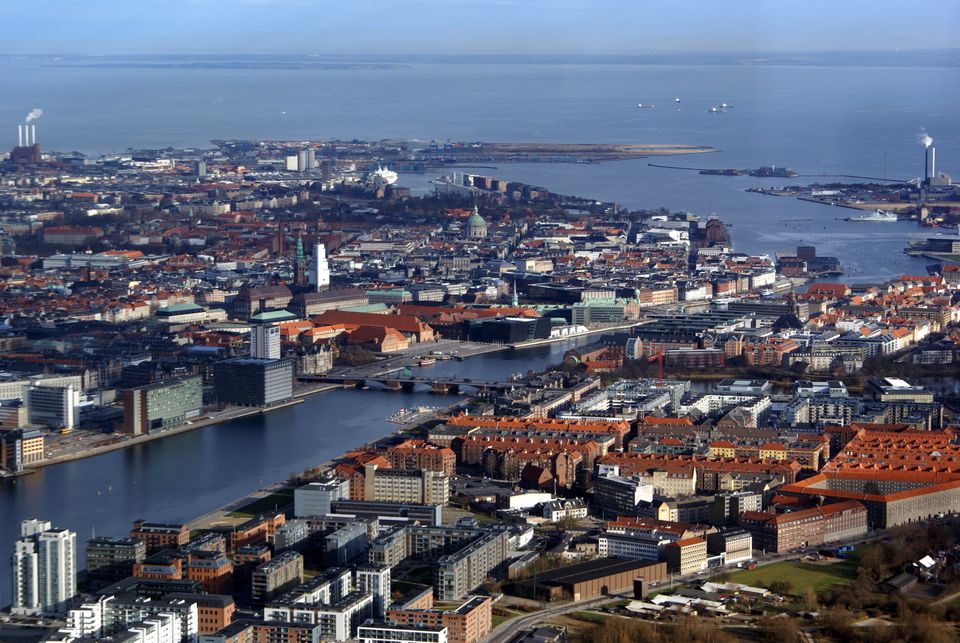 1 / 10
10. Copenhagen, Denmark
17% more expensive than New York City Rank movement since last year: +5 Note: All cities are compared to a base city of New York, which has an World Cost of Living index set at 100. Credit: WikiMedia