From 24/7 Wall St.: When times are hard, fraud often gets worse. Americans are under great financial pressure, and there is no shortage of criminals waiting to take advantage of it. According to the most recent report published by the Federal Trade Commission, there were more than 1.8 million complaints of fraud, identity theft or some other deceptive business practices last year. This is up roughly 40 percent from 2010. 24/7 Wall St. examined the 10 states that had the most complaints in proportion to the size of their populations.

More than 30 different categories of complaints were recorded in 2011. Identity theft was the most common one, representing 15 percent of all complaints. Many other categories relate to a growing number of Americans in debt as a result of the recession and the housing crash. Debt collection fraud was the second most common category, defined by the FTC as consumers reporting abuse by both legitimate debt collectors and those pretending to be. Other categories included banking and lending scams, as well as scams arising from promises of relief from mortgage debt.

The FTC’s Bureau of Consumer Protection has focused in the past five years on “last dollar frauds,” such as mortgage foreclosure rescue scams. According to associate director of the Division of Planning and Labor David Torok, “These are the truly pernicious frauds that steal from the consumers that are facing economic problems.” These frauds take advantage of consumers in need, “ripping them off under the guise of trying to help them.”

Not surprisingly, many of the states that had the highest rates of fraud also experienced the worst of the recession. Five of the 10 worst-off states lost at least 25 percent of total home value from their prerecession peaks. Seven of the states on this list have among the highest percentage of homeowners who were delinquent on housing payments at the end of 2011.

According to John Simpson at Consumer Watchdog, “It makes sense that states with the highest levels of debt and biggest declines in home value would be the hardest hit by fraud.” People is these states “were willing to try solutions that were obviously too good to be true.”

While some of the states with the worst rates of fraud have residents that are struggling, many of these states also have relatively wealthy populations who carry a lot of household debt. Six of the 10 states with the highest rates of fraud have among the top 15 highest median incomes. Eight of the states are in the top 15 for mortgage debt per person, and five are in the top 10 for highest credit card debt, according to credit data analytics firm Credit Karma.

In order to identify the 10 states with the highest incidence of fraud, 24/7 Wall st. reviewed data from the FTC’s Sentinel Network Data Book, which compiles the total number of complaints for each state. These complaints are divided between identity theft and a second category, which includes all other kinds of fraud. 24/7 Wall St. combined the total complaints of fraud per 100,000 people in each of these categories. 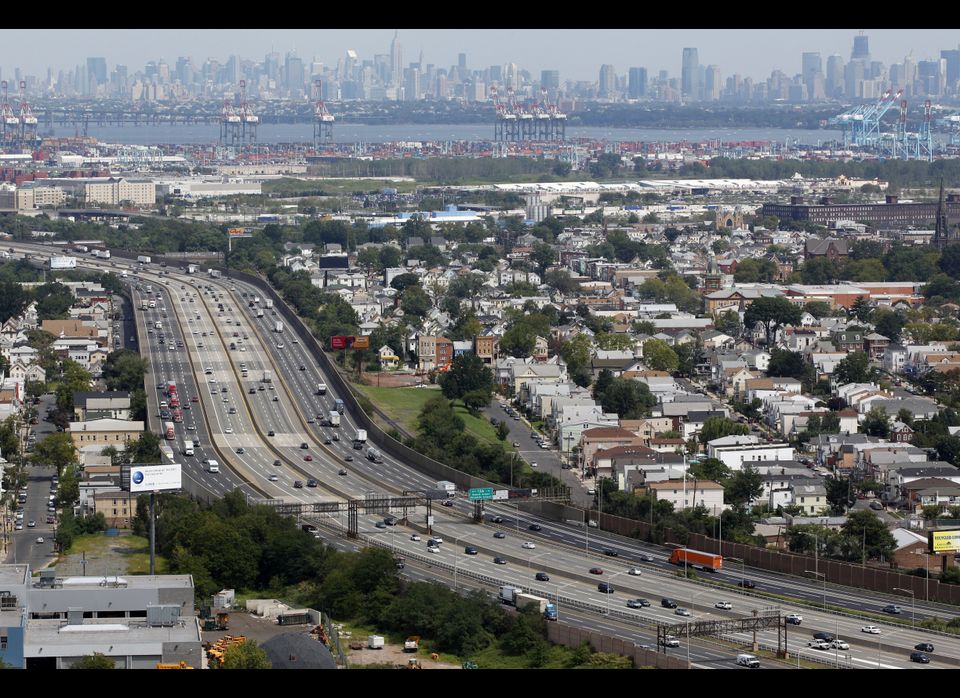