Though it's not hard to find people with big hearts all over the U.S., this is the country's pocket where people are, well, digging into their pockets a bit more.

Seattle took the top spot on Blackbaud's sixth annual ranking of the Most Generous Online U.S. Cities in 2013. The report tracked per capita online giving rates for 265 American cities with populations over 100,000, looking at donations processed between Jan. 1 and Dec. 31, 2013.

And it seems as though America's selflessness is going viral. A different study conducted earlier this year by M+R’s Benchmarks found that donors in the U.S. gave more online last year than ever before.

Check out the list below to see if your city landed in Blackbaud's top 10: 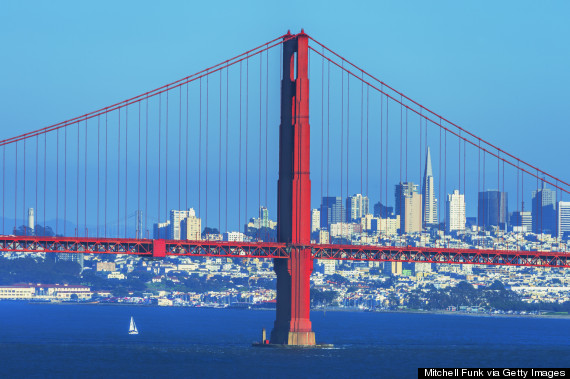 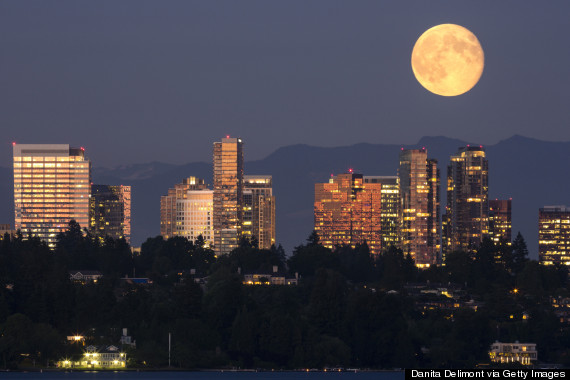 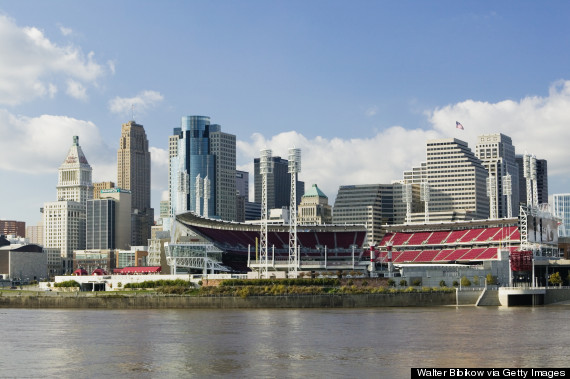 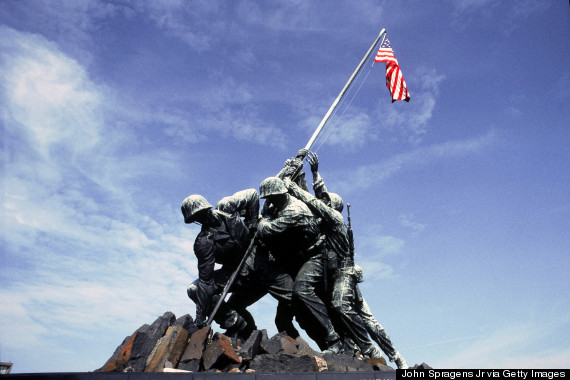 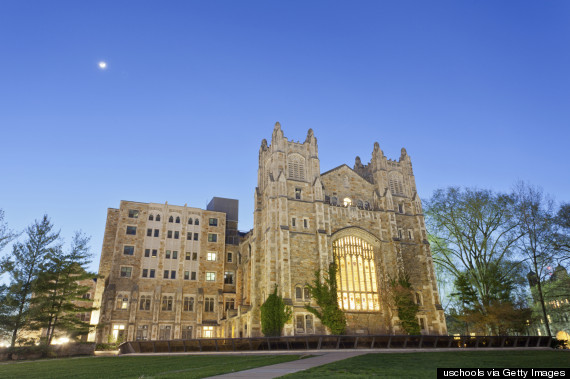 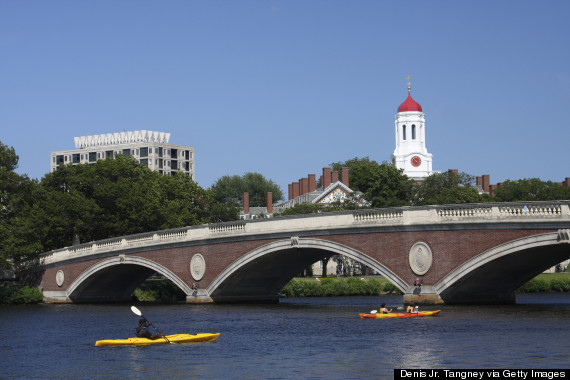 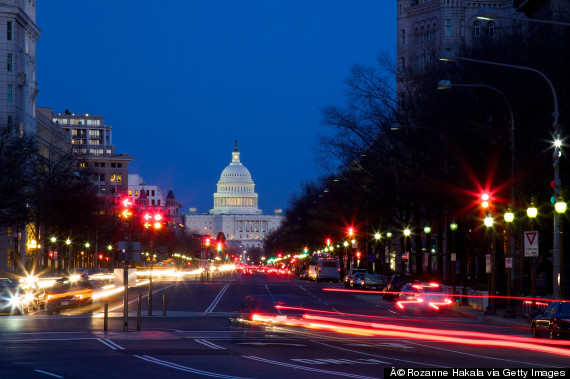 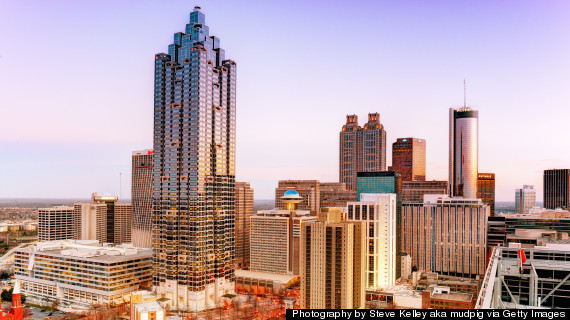 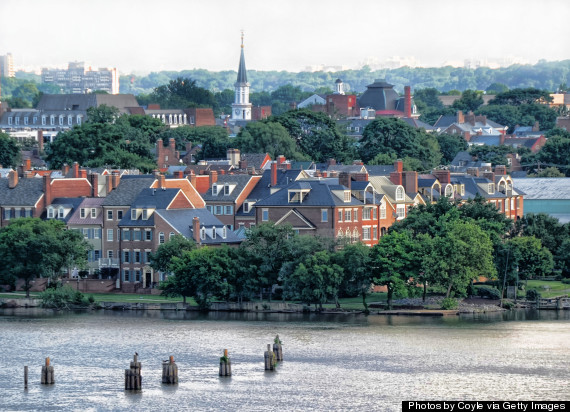 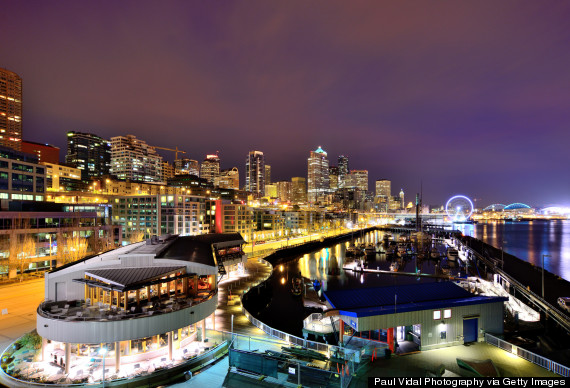 Most Generous Colleges According To GrubHub