The fashion world isn't exactly known for playing nice. Industry insiders are constantly the source of gossip, whether it be a feud, snobbery or your run-of-the-mill controversy. In no particular order, we've rounded up who by many accounts seem to be the most disliked -- dare we say hated? -- people in fashion:

1. Anna Wintour
The Vogue editor-in-chief's intimidating antics have been the source of gossip since she arrived at the mag in 1983. Then, of course, there was that little novel-turned-film she inspired, "The Devil Wears Prada." Need we say more? 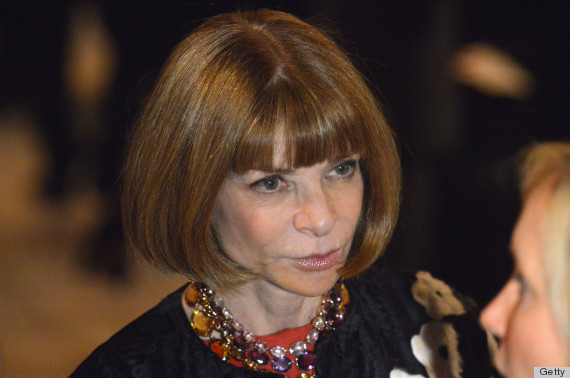 2. Victoria Beckham
Posh's propensity for pouting is just one reason the fashion designer has gotten a cold reputation. Jealousy aside (ahem, David Beckham), Victoria sent off the snob alarms when she kept her distance from fellow Spice Girls at the opening of their musical last year. And hey, even she admits that she can seem a bit icy. "People think I’m a moody bitch," she told Elle. 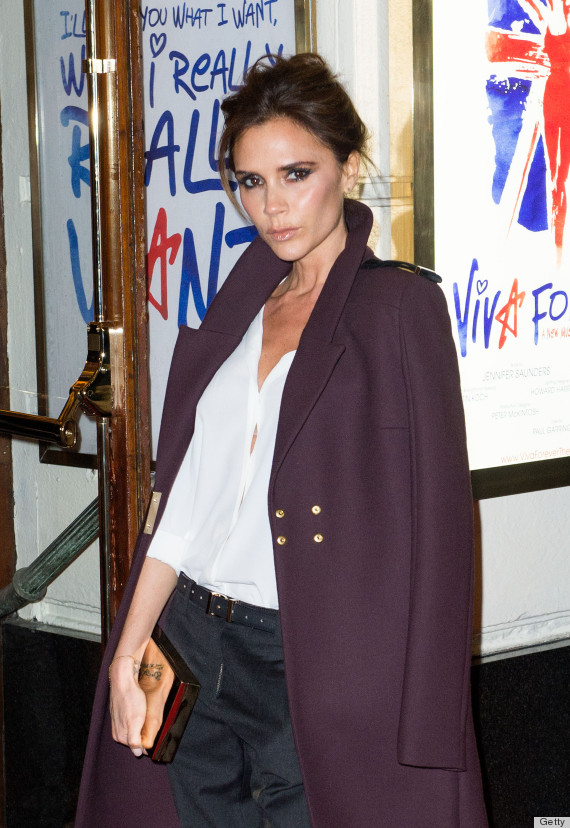 3. Olivia Palermo
The New York socialite had her first taste of backlash in 2007 when a "Gossip Girl"-style site posted a letter she had allegedly written asking the catty girls on her social scene “for acceptance, privacy and forgiveness.” A lawsuit ensued (Olivia vehemently denied writing the letter) and we eventually forgot about her -- until she was cast as the antagonist on the MTV reality show "The City" the next year. Next time, Olivia, it might be wise to be a little nicer to Whitney Port if you want to boost your public image. 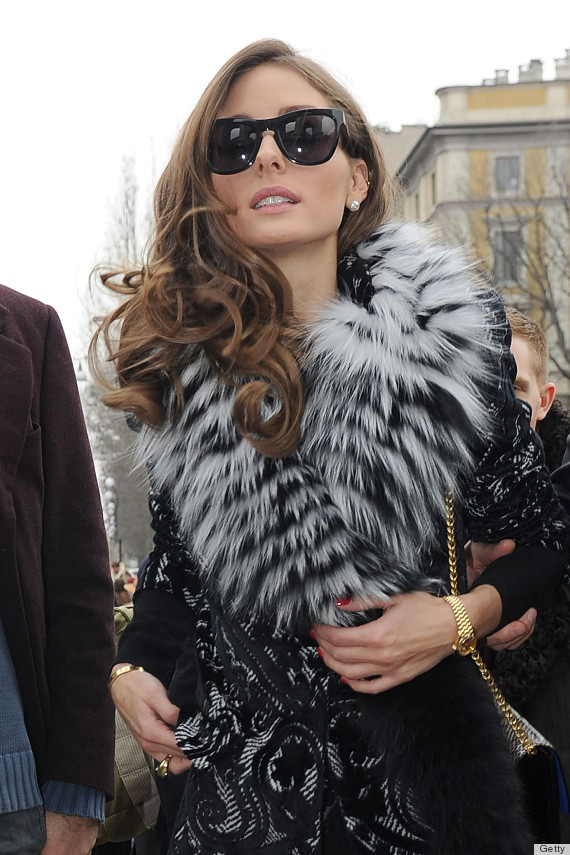 4. Miranda Kerr
OK, so we know this seems like a curveball, but the model has sparked her fair share of controversy. Just this week, it was rumored that her "diva antics" cost her a renewed contract with Victoria's Secret (she says she simply didn't have enough time to commit to the brand, though). Not to mention, Miranda's comments about epidurals and "drugged-up" babies after the natural birth of her son didn't make people too happy either. On the other hand, the rep might be entirely blown out of proportion (we've met the model ourselves and can attest to her good nature). 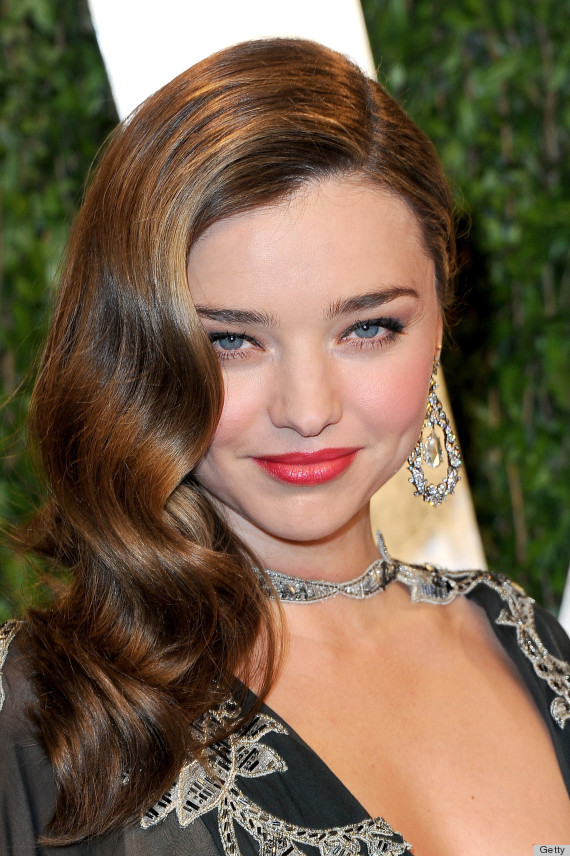 5. Joan Rivers
Can you think of anyone else more feared by red carpet goers? The "Fashion Police" host not only raises eyebrows for her always edgy jokes, but she also has rubbed more than a few people the wrong way. Joan's comments about Adele ("She should just calm down -- or lose weight!") and her now-infamous Holocaust joke are just a couple of examples. 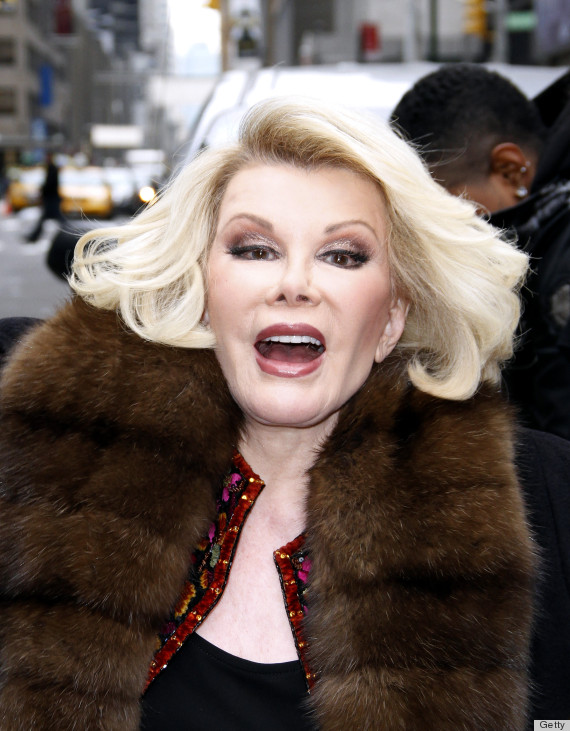 6. John Galliano
Arguably the most polarizing figure in the fashion industry, this designer made headlines in 2011 when he was filmed making an anti-semitic tirade in Paris. The incident led to his dismissal from his namesake label and from his position at Christian Dior. This year, however, Oscar de la Renta invited Galliano into his studio. The jury's still out on if he'll ever be able to fix his disgraced image. 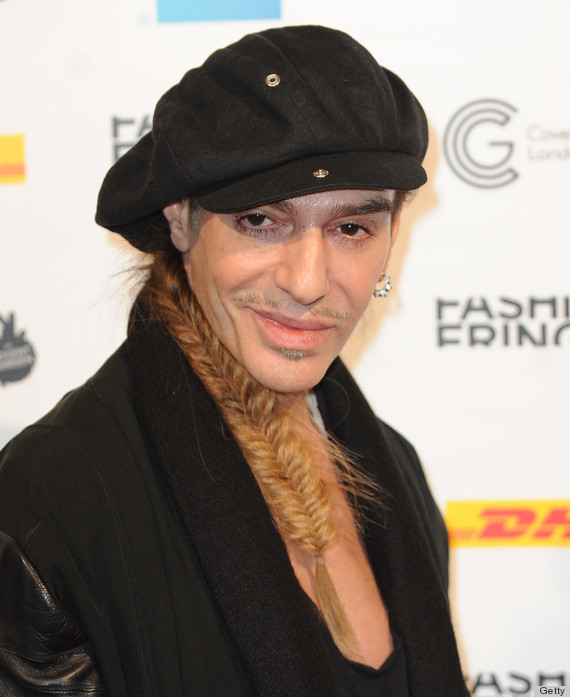 7. Cathy Horyn
It seems like the New York Times fashion critic rarely publishes a critical review without an even more critical response. After slamming Lady Gaga's CFDA Awards get-up, Horyn was given a taste of her own medicine when the singer compared her to an "average individual at home on their laptop" and said that her writing was "plagued with negativity." Designers like Oscar de la Renta and Hedi Slimane have also taken shots at the journalist, calling Horyn a "stale 3-day old hamburger" and a "publicist in disguise," respectively. 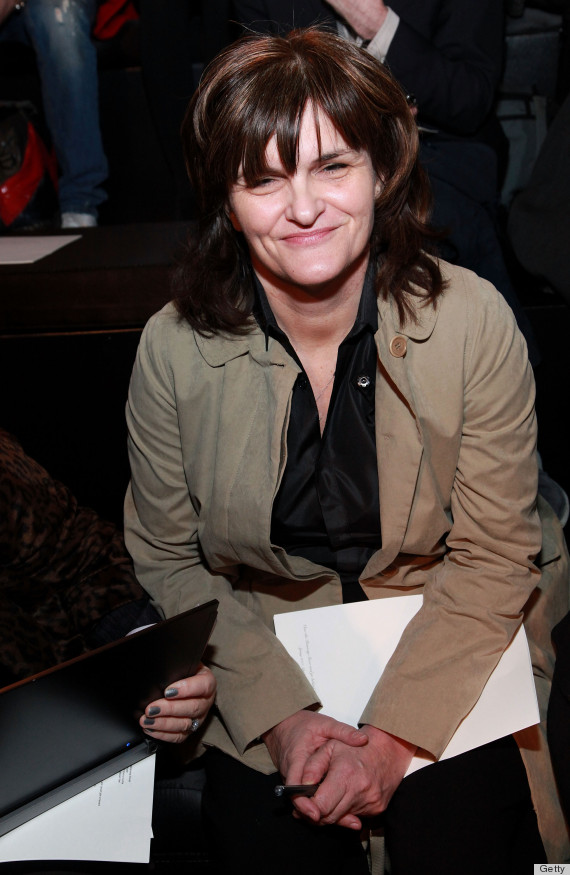 So tell us: did we miss anyone?

Obviously, fashion can get controversial: