By 24/7 Wall Street: Alternative energy is big business -- and getting bigger. The industry includes hundreds of companies that make a piece of the continuously expanding jigsaw puzzle that is the alt energy space.

Rather than trying to pick winners and losers -- which at this point is probably impossible -- we've tried instead to identify the 25 companies we think will shape the alt energy industry for the next three to five years.

To make this determination, we've looked at a number of characteristics we think will play an important role in shaping the industry's future. First, we chose companies we think are market leaders based on their market capitalization, revenues, and technology leadership.

Second, we tried to assess the longer-term opportunities a company has based on its current influence, the strength of its competitors, how much influence government policy will have on its success, and how likely it is and how quickly the company's products can be implemented at a reasonable scale.

Third, we tried to assess a company's access to capital. Some of the questions we asked were: Is it publicly traded or privately held, how strong is its balance sheet, and, perhaps most important, how much support can it expect from government?

Fourth, we looked at a company's customers, their size, and their influence in their own industries. Finally, we tried to assess how high the barriers are to competitors entering the same sector. Likewise, how well can a company fight off competition that's already in the sector?

Not every company has a top rating in each category, but the ones we've picked have a good many of them.

In addition to looking at the companies, we've also identified a few issues that are going to provide the context for alt energy companies in the years ahead. Perhaps the most important of these, from a commercial standpoint, is what policies China and the US will adopt. China plans to spend aggressively on its own domestic alt energy initiatives, and it is pouring enormous amounts of money into the coffers of several of the country's manufacturers.

Other areas that bear watching are consumer acceptance for electric vehicles and plans for infrastructure investments in the electricity grid and in smart-grid technology.

Check out a sampling of the top alternative energy companies and visit 24/7 Wall Street for more information.) 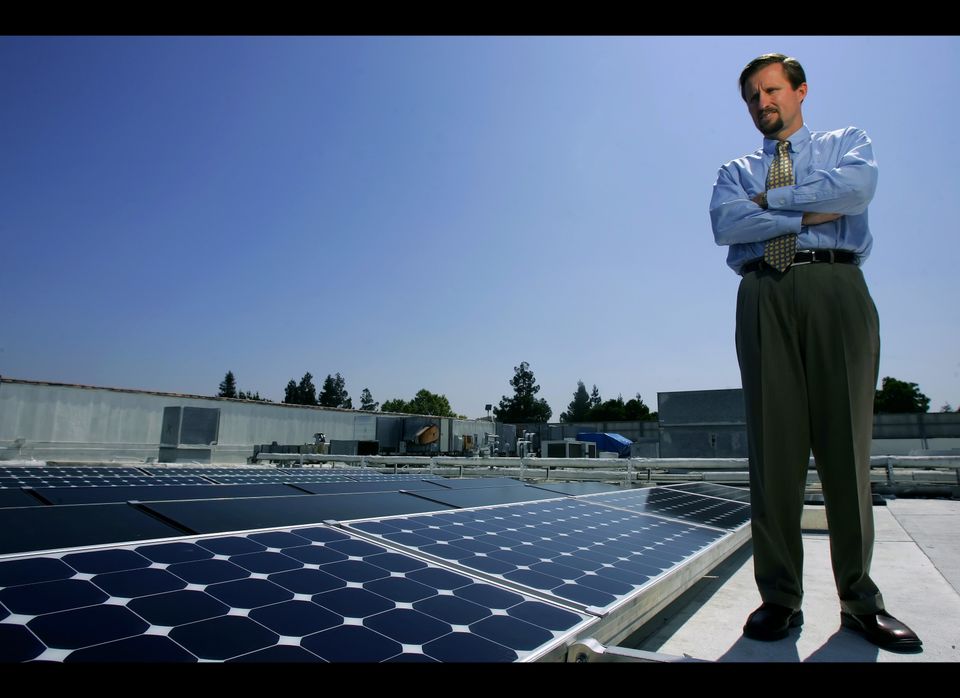 1 / 11
SunPower Corp
SunPower Corp. (NASDAQ:SPWR) currently boasts the highest conversion rate of sunlight to electricity of all the solar PV makers. The company’s components business accounted for 61% of all its revenues in 2009, up from 40% in 2007. The company’s components include solar panels and inverters. SunPower’s systems business declined from 60% in 2007 to 39% in 2009. To turn that back around, SunPower has acquired a downstream company with a good project pipeline. That acquisition should start the turn-around in 2010, and continue to improve in 2011. SunPower’s international business accounted for 71% of its 2009 sales, and it has a strong position in Germany, which is expected to install about 6,700 megawatts of solar PV in 2010. One megawatt generates enough electricity to power 800 households for an entire year. SunPower, however, is not among the low-cost providers and must depend on its superior (for now) conversion rate to differentiate itself from its competitors. For SunPower to live up to its place on our Top 25, it needs to maintain its technological leadership and become more competitive on downstream projects. <a href="http://247wallst.com/" target="_hplink"> Read More at 24/7 Wall St.</a> (Pictured: CEO Thomas Werner)