In 2011 HBO aired the documentary "The Latino List" which featured "highly personal video portraits of Latinos who have richly contributed to the fabric of contemporary society".

The revealing snapshots of people from all walks of life portrayed Latinos as a broad and eclectic group. These deeply personal vignettes offered a glimpse of what it means to be Latino today, highlighting the values and aspirations of America's fastest-growing demographic group. At a time when anti-immigrant sentiment sweeps the country, their stories spoke of success and survival, of pride and perseverance.

These are the qualities that guided our compilation of the 'most Latino' Latinos of 2011. Here, we seek to celebrate Latinas and Latinos who shined in their dedication to the qualities we espouse the most -- the importance of family and compassion, the ability to laugh and love life, the value of hard work and determination. In our modest estimation, our most 'Latino' Latinos went beyond the ordinary to further the Latino cause throughout the course of the year. They accomplished this by example -- their own -- and promoted a positive image of our communities, our cultures, our struggles. They make us proud and inspire us to work even harder to leave a lasting imprint on the ever-evolving American story.

The list in the following slideshow is a reflection our opinion. It is, by no means, a complete list. It includes women and men, unknown students and celebrities, politicians and professionals.

Surely, there are others we may have missed. Please let us know in the comments below. 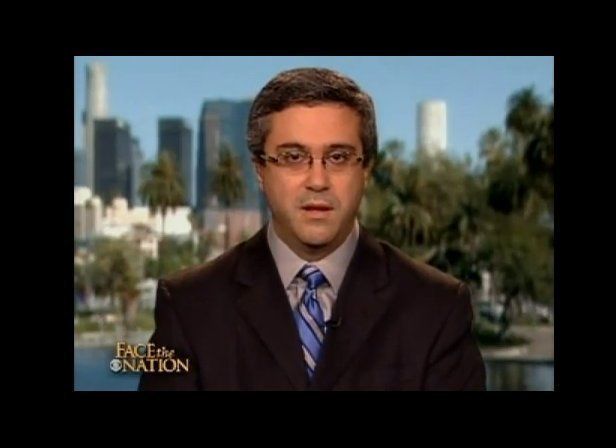