With the battle over immigration raging on and racial and ethnic minorities surpassing whites for the first time, there's no question the U.S. is getting more diverse.

A newly released study from Brown University has pinpointed just where the most diversity is taking place, scoring metro areas by how evenly each city's population is spread across the five racial groups: Non-Hispanic whites, Hispanics of any race, African-Americans, Asians and an “other” category comprised of Native Americans, Alaska Natives and people of two or more races.

According to the US2010 Project, immigrants from Latin America, Asia, and elsewhere have expanded the population of minority residents beyond African Americans, a trend that experts say will eventually lead to as many "minority" as "non-minority" residents, if it continues.

As of 2010, western, southern and coastal metropolitan areas continue to be the most diverse, with California's Vallejo-Fairfield claiming the top spot.

In addition to location and how evenly a city's population was distributed across racial groups -- a perfectly diverse place would have a population with exactly 20 percent of each category and a total score of 100 -- the community characteristics researchers correlated with diversity were: large total and foreign-born populations; high rental occupancy, as a community needs a supply of rental housing to accommodate newcomers; a range of occupational options, including entry-level jobs; and a low minority-to-white income ratio.

Here's a look at the US2010 Project's top and bottom ten. 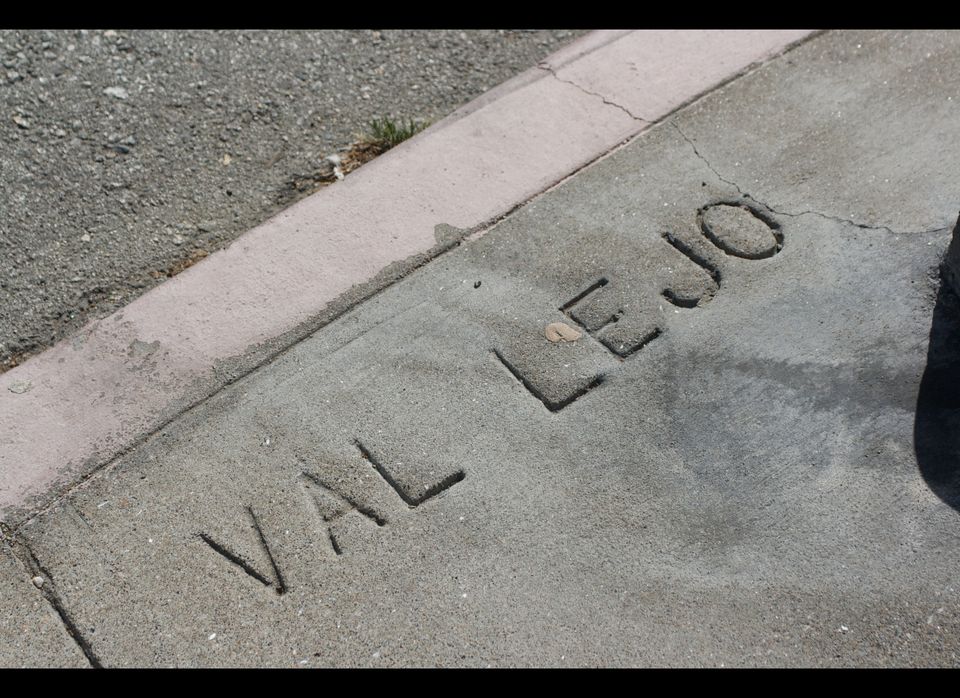