For most of these campuses, it's easy to tell where the political ideology rests. And in Beyonce's words (though politics wasn't the conversation, exactly), it's "to the left, to the left."

Here are the 2012 rankings for the most liberal colleges in America as determined by Newsweek and College Prowler. Newsweek said it partnered with College Prowler to have students rank their schools by how liberal they felt the philosophy on campus was.

Click through to see the top 15 most liberal schools in the country. Any surprises? 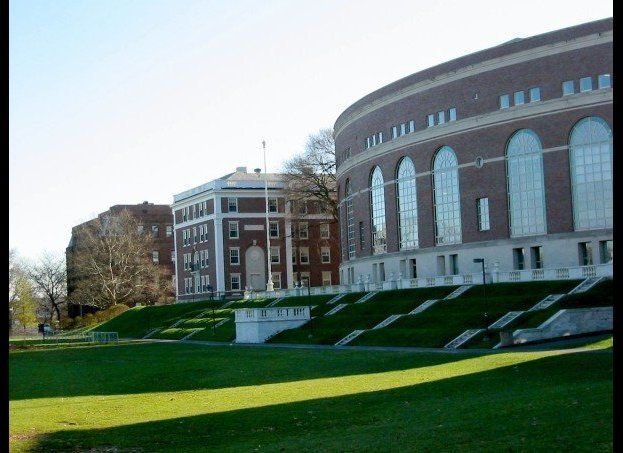