At the other end of the spectrum, the world’s least developed countries typically had very low incomes. Six of these 10 least livable nations were among the bottom 10 countries by gross national income per capita. The Democratic Republic of the Congo, which had the lowest gross national income per capita in the world, at just $444 last year, was the second least developed country worldwide.

Similarly, these countries also generally had extremely high percentage of their populations living on just $1.25 a day or less, adjusted for purchasing power. In the Democratic Republic of the Congo and in Burundi, more than 80% of the population lived on less than $1.25 per day.

Life expectancies, another factor considered in the Human Development Index, were also far better in highly developed nations. Switzerland, Australia, and Singapore were all among the top rated countries with life expectancies greater than 82 years for individuals born in 2013. By this metric, the United States is a relative laggard. The median life expectancy at birth in the U.S. of 78.9 years was ranked just 38th worldwide.

For individuals born in the world’s least developed nations, the average life expectancy was far lower. In all but one of these nations, a person born in 2013 had a life expectancy of less than 60 years. Sierra Leone, the fifth-lowest ranked nation, had the worst life expectancy, at just 45.6 years.

Despite their low scores, however, several of the world’s least developed nations have worked towards improving their economies in recent years, and their Human Development Index scores have improved as well. Mozambique is perhaps the best example. While it is still the 10th lowest rated nation, its score had risen by 2.5% per year between 2000 and 2013, faster than almost all other countries globally. Burundi’s score also rose substantially, by 2.3% per year in that time.

To identify the most and least developed nations, 24/7 Wall St. reviewed the latest Human Development Index figures published by the U.N. The index included three dimensions made up of select metrics. The health dimension incorporated life expectancy at birth. The education dimension was based on the average and expected years of schooling, for adults 25 and older and newly-enrolled children, respectively. The standard of living dimension was determined by gross national income per capita. We also considered other statistics published by the U.N. alongside the index, including inequality measures, mortality measures, poverty rates, and expenditures on health and education as a percent of gross domestic product (GDP). All data are for the most recent period available.

These are the most livable countries. 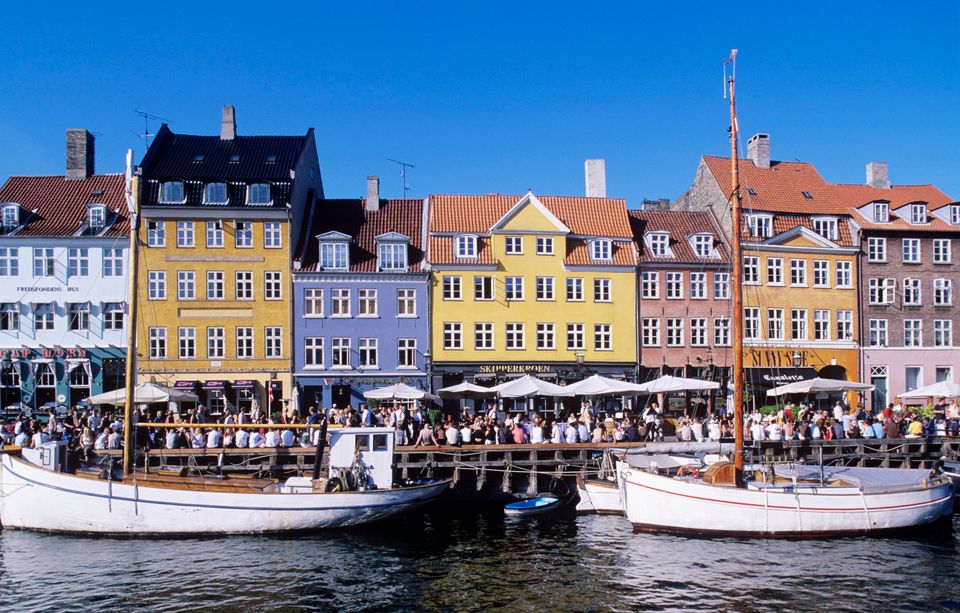 1 / 10
Denmark
<strong>10. Denmark</strong> <strong>>> Human Development Index score:</strong> 0.900 <strong>>></strong> <strong>Gross nat’l income per capita:</strong> $42,880 (16th highest) <strong>>> </strong><strong>Life expectancy at birth:</strong> 79.4 years (34th highest) <strong>>> </strong><strong>Expected years of schooling:</strong> 16.9 years (10th highest) Denmark was rated 0.900 out of a possible 1.000 on the Human Development Index in 2013, the 10th highest out of 187 countries and unchanged from the year before. Last year, a typical Danish newborn was expected to live 79.4 years, among the higher rates globally but slightly lower than other most livable countries. Like in other Nordic nations, Danes have access to one of the world’s best health and welfare systems. Residents are subject to high taxes, and the Danish government spends more as a percent of its GDP than most of the world on health and education. New mothers and fathers in Denmark have access to up to a year’s parental leave and other programs that support families. Denmark is also one of the best countries in the world for gender equality. For example, women made up nearly 40% of the national parliament, one of the highest rates reviewed. Read more: <a href="http://247wallst.com/special-report/2014/10/24/the-10-most-livable-countries/#ixzz3HC8vbT4E" target="_blank">The 10 Most Livable Countries</a>
Image Source via Getty Images