There's a quote in an old fighting manuscript from the fifteenth century fencing master Fiore de Liberi that my first instructor liked to drill into me over and over and over. It goes, roughly; "Train slow, because anger will give you speed in the fight." My first teacher drilled me with it so often because like any enthusiastic student with a sharp, pointy thing in his hand, I was prone to energetically trying to replicate what he was showing me at light-speed. That's not really conducive to learning how to do anything properly. Learning any sort of physical motion effectively requires you to calm down and understand the pieces of the movement, then practice them until they're programmed into muscle memory, then you should be able to replicate it effectively when you're in the adrenaline-driven insanity of fight or flight mode. It's also a good way to avoid cutting your own ear off.

There is another lesson I took from this quote, however: Sword fighting, and its pursuit, is about passion. It's this passion that drove our team of seven in the creation of The Mongoliad (Book Three available 2/26), and if you look closely you'll see that truth stamped in just about every fictional and real fight throughout history, and in both the symbology the sword represents in our collective cultural consciousness. The fight in fiction serves the very specific purpose, in most cases, of acting both as a vehicle for entertainment, and as a metaphor for the struggles between the characters. The Mongoliad is full of these fights, both as attempts to be true to the historical traditions from which the fiction draws its inspiration, and as expressions of the feverish intensity of emotion that these heated confrontations evoke in us as authors and as readers. As colossal sword-nerds, my fellow authors and I have a few fights from classical and contemporary literature that stand out as memorable (if not always accurate). Spoilers ahead!

PHOTO GALLERY
Most Memorable Fight Scenes In Books
Download
Calling all HuffPost superfans!
Sign up for membership to become a founding member and help shape HuffPost's next chapter
Join HuffPost 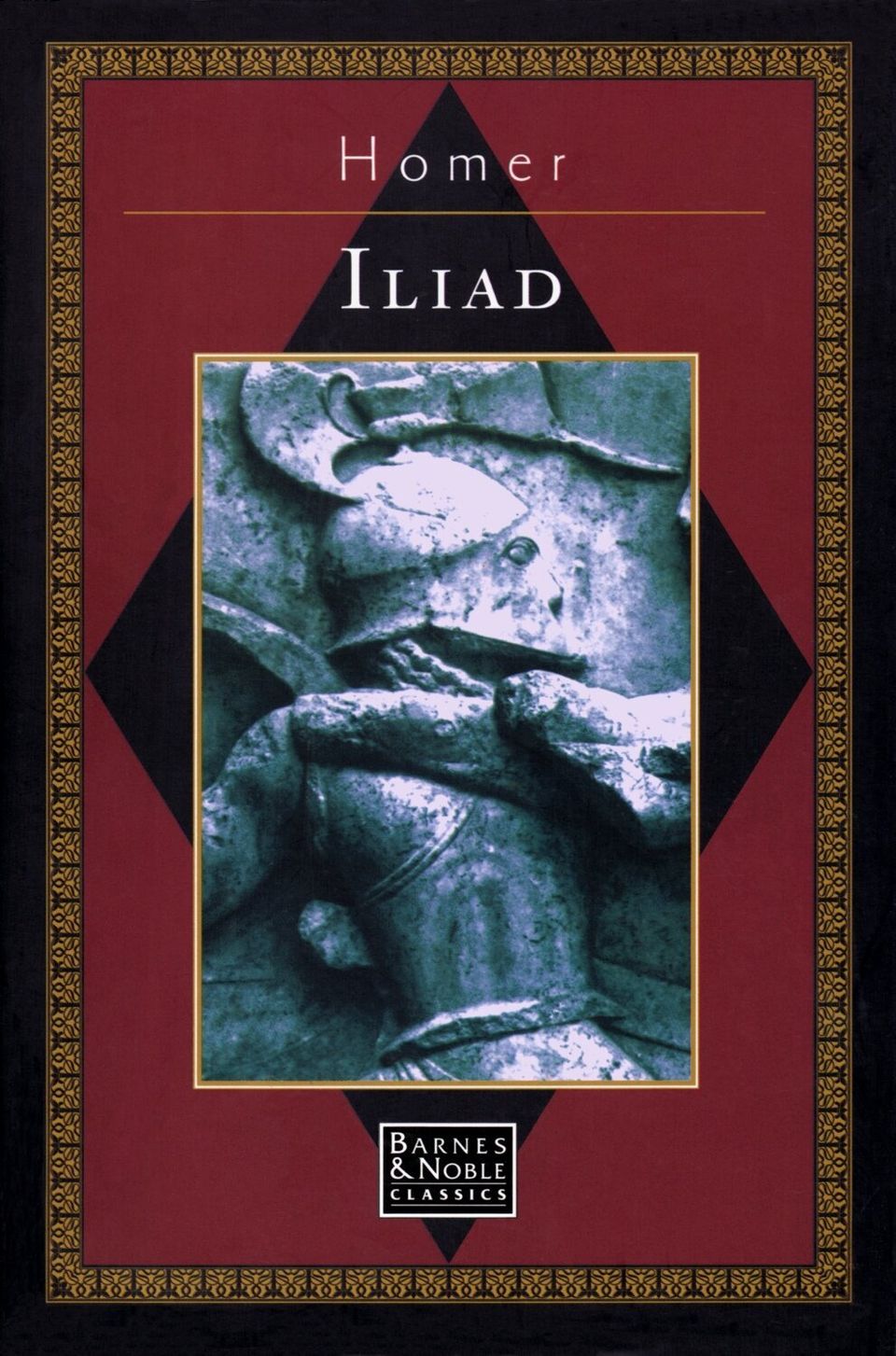 1 / 9
1. Homer, The Iliad: Hector vs Achilles
This is one of the great classics, and one that almost everyone passingly familiar with mythology knows. Homer's depiction of the emotional confrontation between Hector, who would later come to be held up by Europeans as the epitome of chivalry, and Achilles, the tormented greek hero out for vengeance against the man who killed his cousin is the model on which so much of the literature that followed it would base itself. The struggle between the two of them is the core of the Iliad from which <em>The Mongoliad </em>derives the thematic inspiration of its title, and as a child, it was one of the first stories I became obsessed with. The fierce, tragic heroism and burning hatred between the two heroes has fueled generations of poets and storytellers with its expression of the opposition of a love of home and the relentless power of determined vengeance, and it's still one of my favorites.