If you're a regular reader of HuffPost Food, you know that we're big fans of the Michelin Guide. Sure, it has its problems, but it at least does a pretty good job maintaining high standards at all its global branches. And its stars are refreshingly easy to understand. One means "very good cuisine in its category", two represents "excellent cuisine, worth a detour," and three stars are for restaurants with "exceptional cuisine, worth a special journey."

In past months, we brought you lists of the big cities and small towns with the most Michelin stars per capita. (Kyoto won the former, and ski town Courchevel, France won the latter.) But we also expressed our frustration with the limitations of the raw stars per capita figures. The lists were interesting, but ideally, we'd have liked to compare seven-million-person London directly with 15,000-person Monte Carlo. They're both self-evidently good towns for eating -- but which, really is better? Monte Carlo has far more stars per capita than London does, on account of its tiny population, but it was hard to believe that was the whole picture.

But in an amazing show of the devotion of our readers, we actually had a highly qualified person see our call for help. Yaman Cakiroglu, an Emory-trained business consultant from Turkey, wrote to us explaining a ranking algorithm he'd devised using rigorous statistical techniques. It wasn't originally designed for ranking cities by Michelin stars per capita, but once he explained the technique, we applied to the reams of data we'd assembled for the original lists.

It was fantastic, and did exactly what we'd hoped it would. It's a little bit complicated, but the basic idea is that the formula normalizes the data for population by raising each city's total Michelin stars to the power of 1.5 and dividing it by the square root of the city's population. (These data points were actually indexed first, but that's where it gets really messy.) That way, differences in restaurant cultures are exaggerated, while differences in population are minimized. Once we had the raw index data, we set our winner's value to 100, then pegged everything else down from there. That means that the "Star Index" listed under each caption is basically an artificial figure -- but the differences between them help give an idea of how to compare the cities' restaurant cultures.

This may sound a little fishy, we admit -- but the list, we think, speaks for itself. As far as we're concerned, this is the definitive list of the world's best cities for Michelin dining. Here it is:

Most Michelin-Starred Cities: The 20 Best Restaurant Towns For 2012
Michelin Algorithm 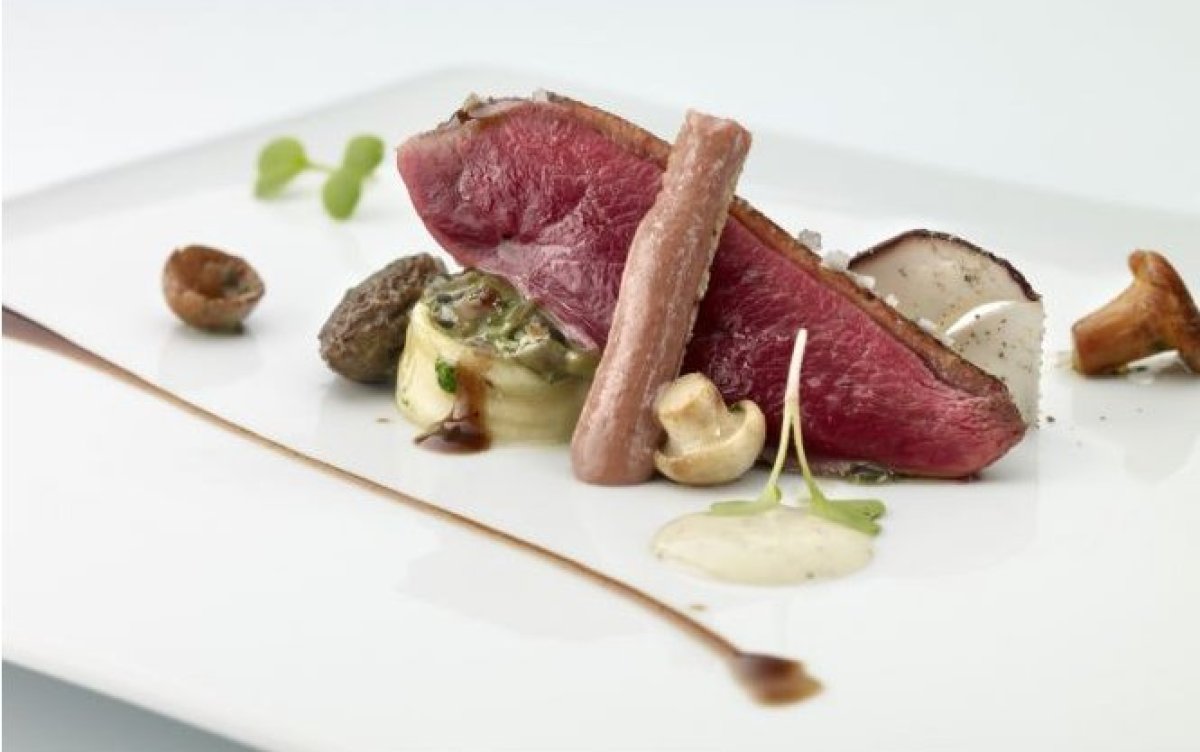