While many believe slavery is an issue of the past, it remains a real, yet largely hidden, problem. An estimated 35.8 million people are enslaved worldwide, according to a recent report by the Walk Free Foundation, a human rights organization.

Modern-day slavery differs from traditional slavery. In traditional slavery, which is illegal in each of the 167 countries reviewed in the 2014 Global Slavery Index, people were considered legal property. However, modern slavery, which is defined as possession or control of a person that deprives them of their rights with the intention of exploiting them, exists in each of the 167 nations.

Many of the nations on this list are also among the world’s most populous, which certainly plays a role in the high numbers of slaves. Seven of the world’s 10 most highly populated nations are among the countries with the most people living in slavery. However, size alone does not account for the high levels of slavery in these nations. For instance, the United States is the world’s third most populous country, yet it has far fewer people enslaved than any other similarly large country.

Click here to see the countries with the most slaves

In fact, a number of the countries with the most slaves also have a high prevalence of slavery, measured as a percent of the population. For instance, more than 1% of the populations of India, Pakistan, and the Democratic Republic of the Congo were deemed by the Walk Free Foundation to be enslaved, a higher percentage than in most nations. In Uzbekistan, 4% of all people live in modern slavery, the second highest percentage in the world.

Populations that are vulnerable to slavery often reside in countries where government is not stable or discrimination is prevalent, according to the Walk Free Foundation. Fiona David, executive director of global research for the foundation, summarized the role of political instability in driving vulnerability, telling 24/7 Wall St., “In conflict situations, the rule of law breaks down. People no longer have access to the police or other services to protect them.” Similarly, when discrimination is rampant, people also lack access to important protective services.

Vulnerability to slavery is also shaped by a country’s economic and social development. In fact, the nations with the highest numbers of people living in slavery often had low scores on the Human Development Index (HDI). Seven of the 10 countries on our list had low HDI scores, falling outside the top 100 nations measured out of a total of 187 countries. One country that scored especially poorly was the Democratic Republic of the Congo, where a lack of stability has hampered development and, in turn, made people vulnerable to slavery.

Corruption also frequently hampers government policies and other efforts to curb modern slavery. According to David, people are more vulnerable when the rule of law is not strong enough to protect them, “and, of course, corruption breaks down the rule of law.” Anti-corruption advocacy group Transparency International rated all but one of the countries on this list worse than a majority of countries on its 2013 Corruption Perceptions Index.

To identify the countries where the most people live in modern slavery, 24/7 Wall St. reviewed figures from The Global Slavery Index 2014 on the estimated population living in slavery in each country. The index also provided the approximate percentages of a country’s population living in modern slavery. We also reviewed data from the United Nations Development Programme’s Human Development Index (HDI). Economic data, such as gross domestic product (GDP) per capita, came from the International Monetary Fund (IMF). Data on corruption is from the 2013 Corruption Perceptions Index, compiled by Transparency International.

These are the countries with the most slaves.

PHOTO GALLERY
10 Countries With The Most Slaves (2014) 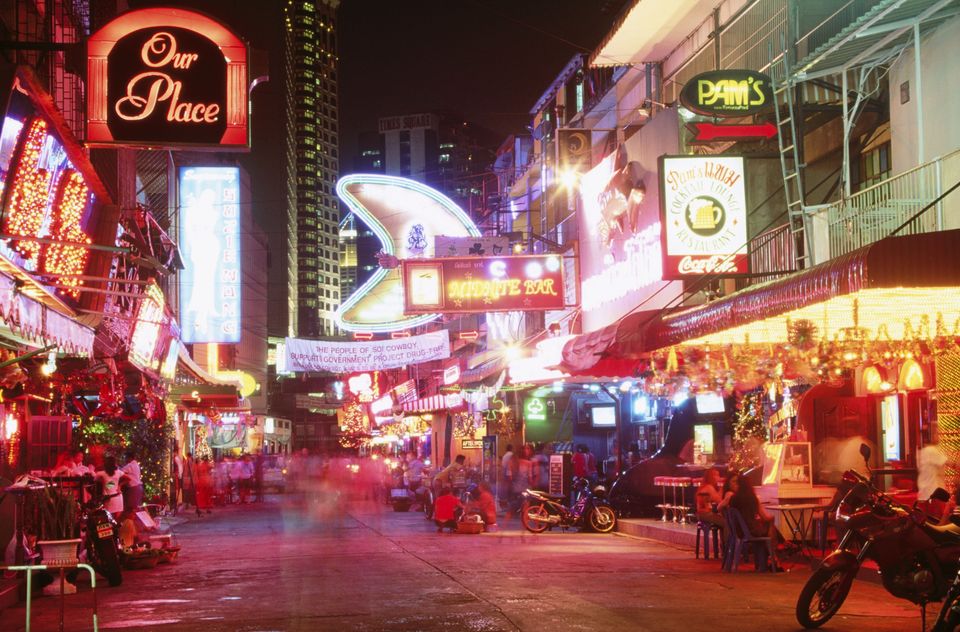