As a new school year gets underway, we survey a century of names that represent each decade over the past 100 years. The path from traditional names like John and Mary to today’s Anakin and Zendaya has not been a straight one, but it’s certainly been educational.

A century ago, mandatory education was finally becoming the law of the land in the U.S., with John and Mary the undisputed top names for children. John would remain number one through 1923; Mary, until 1946. The Class of 1915 names are a mix of traditional baby names reappearing today, such as Frances, Evelyn, and Ruth, Charles, Arthur, and George, along with others still hovering in fashion limbo: Helen, Irene, Frank, Howard, and Harold.

In 1925, schools in the U.S. were still largely segregated by race and sometimes also by gender. On the name front, Doris joined Dorothy in the Class of 1925, as did Lois, Jean, and Gloria, as in Hollywood superstar Gloria Swanson. On the boys’ side, Robert toppled John, becoming the only non-Biblical name to ever hold the boys’ top spot in the U.S.

The 1930s marked the rise of the cheerful and charming Shirley Temple. The Class of 1935 included many a little Shirley, along with the future women of "Mad Men," Betty and Joan. Larry, Jerry, and Raymond were the Mason, Logan, and Oliver of their time.

World War II was ending, and the world was ready for a fresh start with a new generation of names. Linda, Carol, and Susan were popular for girls; boys were Donald and Ronald, Larry and Gary, Douglas and Dennis.

The Class of 1955, at the height of the Baby Boom, included many a Debbie, with both Deborah and Debra among the most popular names of the decade. Barbara was big, and the iconic Barbie doll would be released in 1959. But shades of today’s trends can be seen in the Class of 1955, too, like modern innovation Cheryl. Boys’ names, too, start to look familiar. Michael took the number one spot in the U.S., and Paul, Kenneth, Jeffrey and Gregory all caught on.

The mid-sixties saw the dawn of school integration and student revolution, and newcomer Lisa hit number one on the baby name list. Other novel entries at the top of the girls’ list included Kimberly, Tammy, and Michelle, famously crooned by the Beatles in 1965. For boys there was Brian, as in the Beach Boys, along with fellow surfer dudes Scott and Todd.

School became a more free-wheeling place by the mid-1970s, with more innovative teaching methods and adventurous classrooms. The names of 1975 were radically different from the stalwarts like John and Mary, yet there was a certain conformity amid the nonconformity, with Jennifer and Jason, Kimberly and Christopher, Amy and Eric all hugely popular. They would inspire the very first book by Nameberry’s creators, Beyond Jennifer and Jason, first published in 1988.

Ashley, Megan, and Jessica were the cool kids of 1985. Kimberly gave way to Stephanie, Tiffany, and Brittany. Class of 1985 members Amber and Crystal were early nature-inspired baby names. And while Michael remained the Class of 1985’s Prom King, the real story of the decade was the letter J. Joseph, James, and John were joined by Jason, Justin, Joshua, Jacob, Jeremy, and the still-popular Jeffrey at the top of the charts.

As we watched the young British princes William and Harry move through their school years, the English-speaking world aspired to a new classiness in baby name choices. Upper-crusty surname-names such as Tyler (usually a boy) and Taylor (often a girl) rose to the top of the charts. Rachel was everybody’s favorite Friend, haircut and baby name. Pop culture influences included Alyssa and Samantha ("Who’s the Boss"), Alexis ("Dynasty"), and Kayla ("Days of Our Lives"), plus Disney’s Jasmine, from "Aladdin." On the boys’ side, Andrew, Brandon, Zachary, and Kyle were go-to choices. But the real story was the slow rise of Aidan, which started in the 1990s.

The class of 2005 is still in elementary school, but some of their names are already fading. Aiden and his brothers were heading toward their peak in 2005, with at least five aiden-ending names in the U.S. top 100. Girls’ names ranged from the literary and ladylike Emily and Emma, to the modern Madison.

As the 2015 school year gets underway, children are entering new schools and introducing their diverse world of names. While the top names in the U.S. this year are Sophia, Isabella, Noah, Liam and Mason, the most interesting name stories are the global sensations and novel inventions increasingly heard here and around the world, from Anakin to Zendaya. 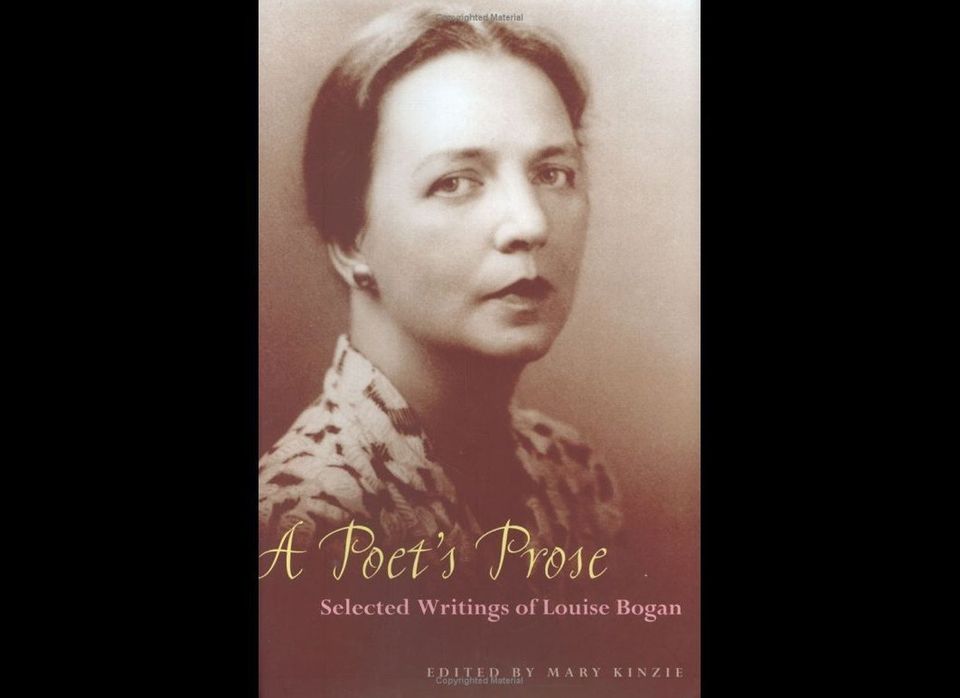