Alexa, a web information and tracking company, keeps a running tally of the top 500 sites on the web by calculating a domain's daily visitors and pageviews over the past three months. Using their most current rankings, we've compiled a list of the 19 most popular websites and included important metrics also tracked by Alexa, such as incoming links and global reach.

The data retrieved from Alexa's "largest web crawl" corresponds with a recent Pew Internet research study which found that search is still the most popular online activity. Pew's report indicates that 92 percent of American adults have used search engines, and Alexa's most current rankings show that four of the top ten most-visited sites in the world are indeed search engines.

A comparison of Alexa's current site rankings to its April 2009 list reveals websites that have come and gone. For example, Myspace, which used to be the 9th most popular site on the web has fallen all the way to 90th. Go.com, which survived the infamous "web portal" heyday, has gone from 13th on the April 2009 rankings to the 50th spot it has today.

The most significant categorical shift in Alexa's site rankings is that international domains are much more prevalent. China now has four websites in the top 20. Japan, India, Germany, and Russia all have at least one website in the top 25. As Internet access continues to become more readily available around the world, Alexa's site rankings will evolve to reflect the global nature of the web.

The 19 Most Popular Sites On The Web (Right Now), Ranked By Alexa 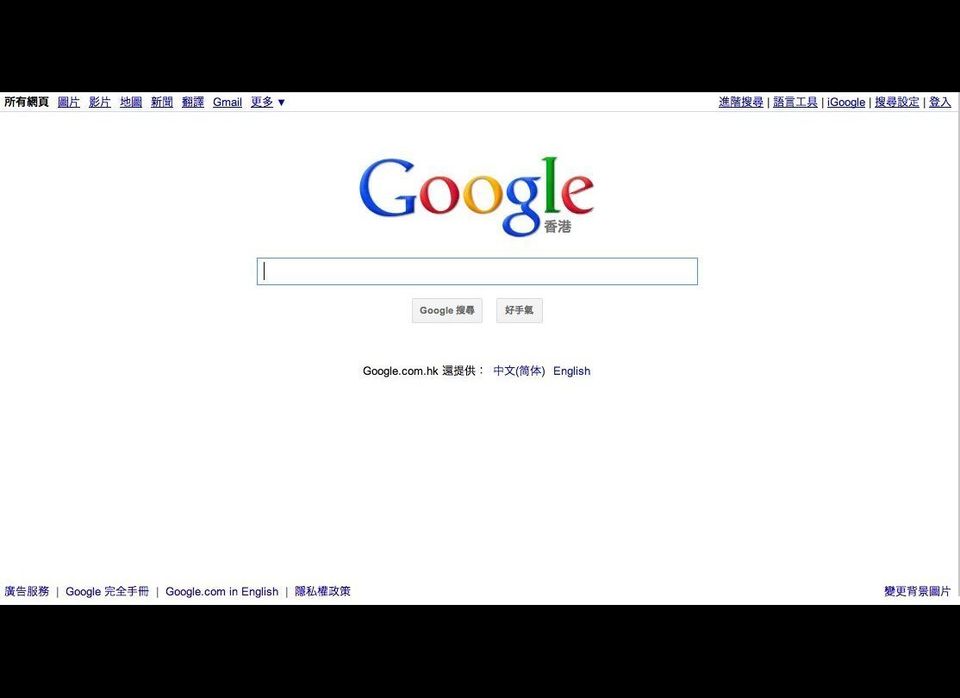