At only 6 years old, Tom and Katie's little girl got to miss a few days of school to spend some time with her famous dad in Paris. To make their time together extra memorable, Cruise sent a private jet -- a reported Gulfstream IV, no less -- to pick up his girl from New York. 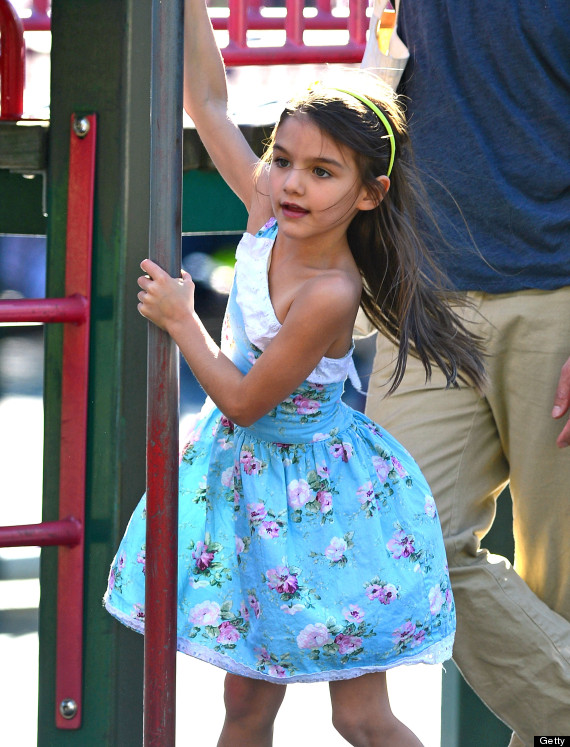 Jaden may be only 14, but he's already a bona fide movie star. What does a teenager do with the hefty allowance from a big budget film? "There was a time in my life when I'd go to Cartier, like, every weekend for like a month," Jaden explained to New York magazine when asked where he spends his dough. But of course. 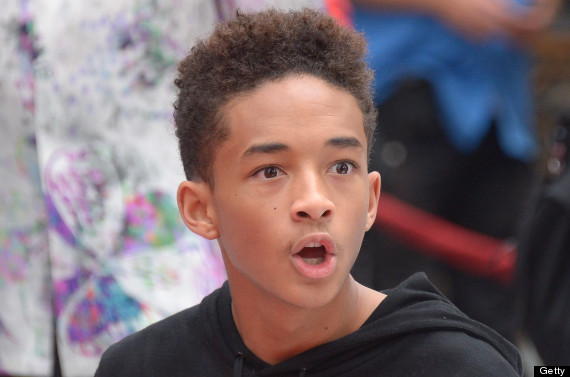 Still trying to squeeze the last few miles out of the beat-up car that served you through college? That's because you're not of the lucrative Kardashian-Jenner clan. 15-year-old Kylie, for instance, drives a $125,000 Mercedes-Benz G-Class SUV. 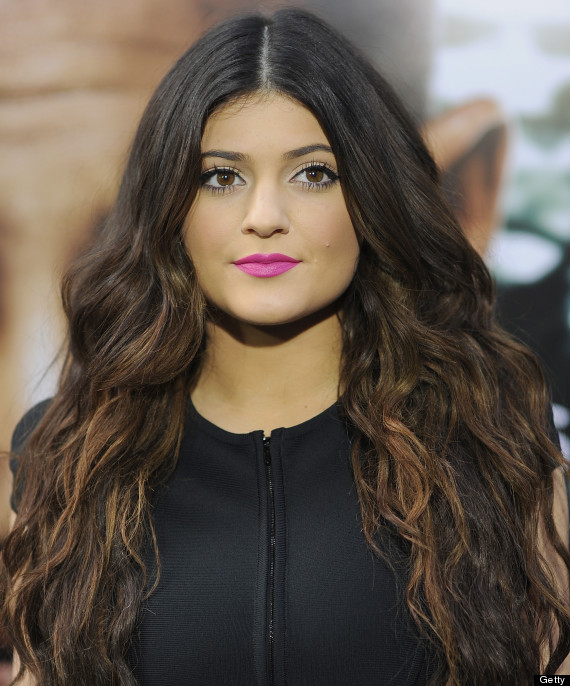 When Jay-Z and Beyonce's little princess turned 1, her famous parents spared no expense. The two reportedly dropped over $200,000 on her birthday celebrations: $80,000 on a custom-made diamond-encrusted Barbie doll, an additional $95,000 on roses, $30,000 on costumes, jewelry, and toys for baby Blue Ivy's friends and their parents, and a $2,400 cake. 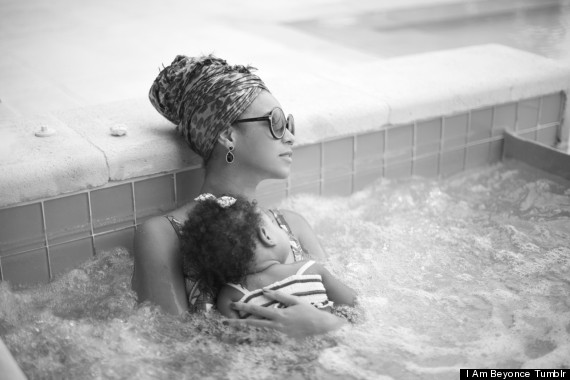 We can't decide if his Oscar-winning mom is spoiled herself, or if she's spoiling her little boy. Either way, when Louis was just a baby, Bullock was spotted toting around a $1,000 monogrammed Louis Vuitton diaper bag. 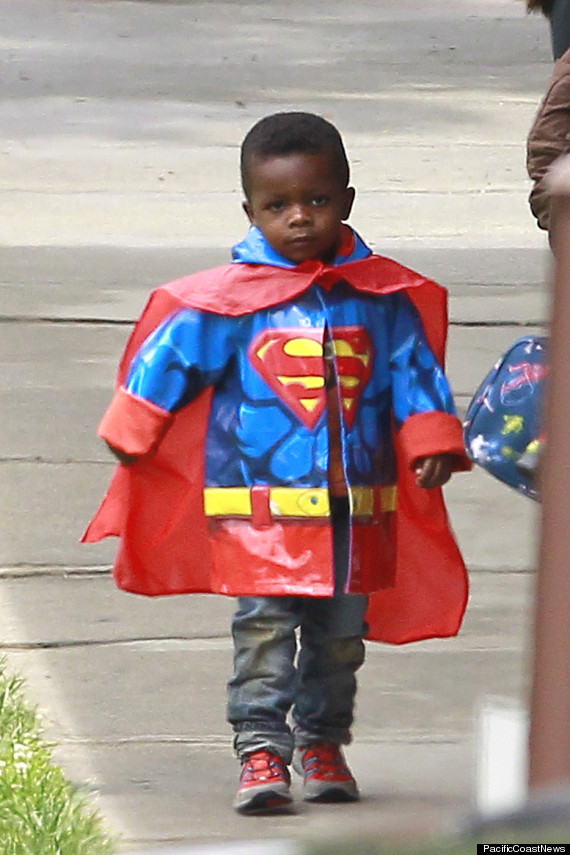 This might be appropriate for rock royalty, but we're still amazed: For his 4th birthday, Kingston's famous folks -- Gwen Stefani and Gavin Rossdale -- spent a reported $15,000. That bought their precious boy (and his guests) plenty of food, a fancy cake, a cotton candy machine, a lemonade stand, a bouncy castle, a face painter, a balloon artist, and roaming super hero characters. 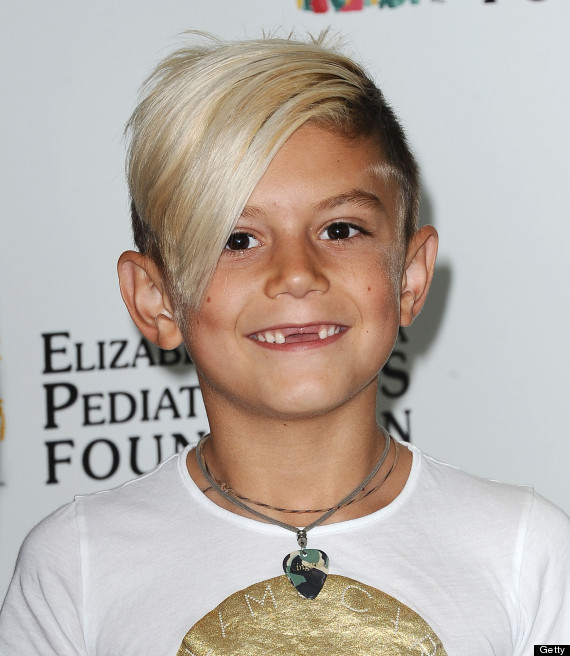 Jennifer Lopez's twins definitely got the diva treatment. From the moment they were born, the two had an entire wing of J. Lo and Marc Anthony's house for themselves, as well as 600-thread-count Egyptian cotton crib linens, diamond-encrusted rattles, and a Shetland pony each. 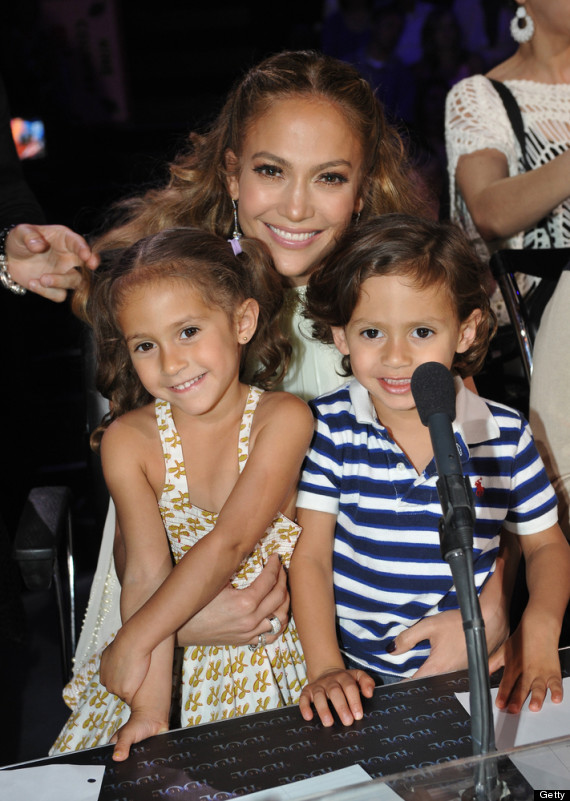 Before baby girl Harper joined the gang, Victoria and David Beckham reportedly bought their three sons a $50,000 designer treehouse, after spoiling them with a $187,000 playhouse. No big deal. 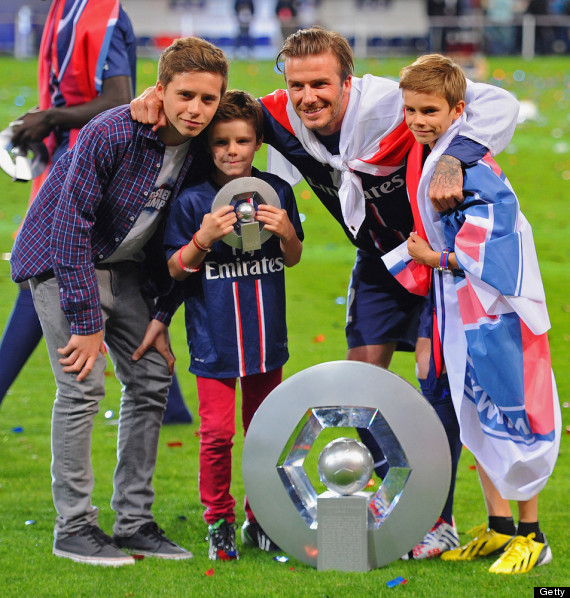 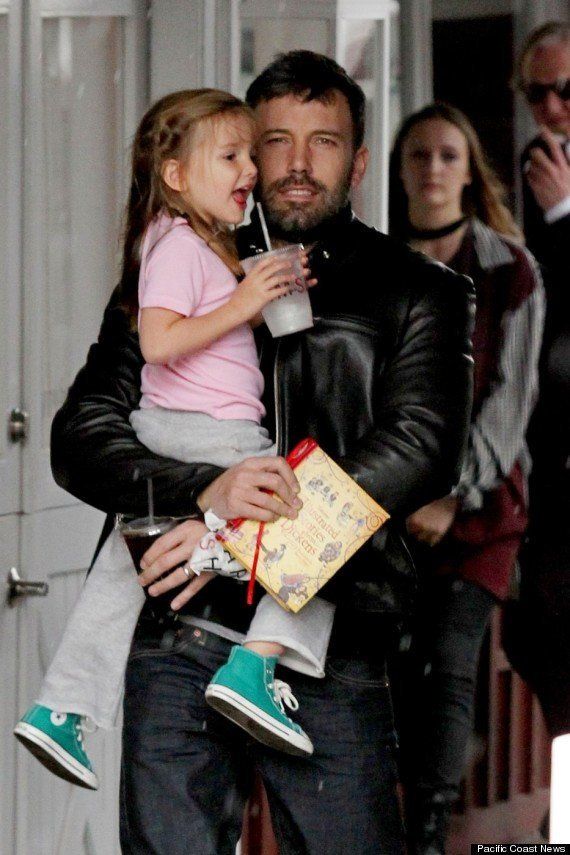