Redditers are great at finding some of the best stuff on the web, so we were thrilled when we saw this recent thread asking Reddit users to share their most regrettable tattoos. Most users declared that they were "young and stupid" when they got the tattoos they now regret, while others claimed inebriation, a love that is no longer, or just poor placement. No matter what the reason, these tats may not be wanted anymore but are definitely here to stay. We chose 11 of our favorite regrettable tattoos below and included the Redditor's reason for regret in the caption. Which aren't so bad, and which ones would you pay anything to remove? Vote and decide for yourself! 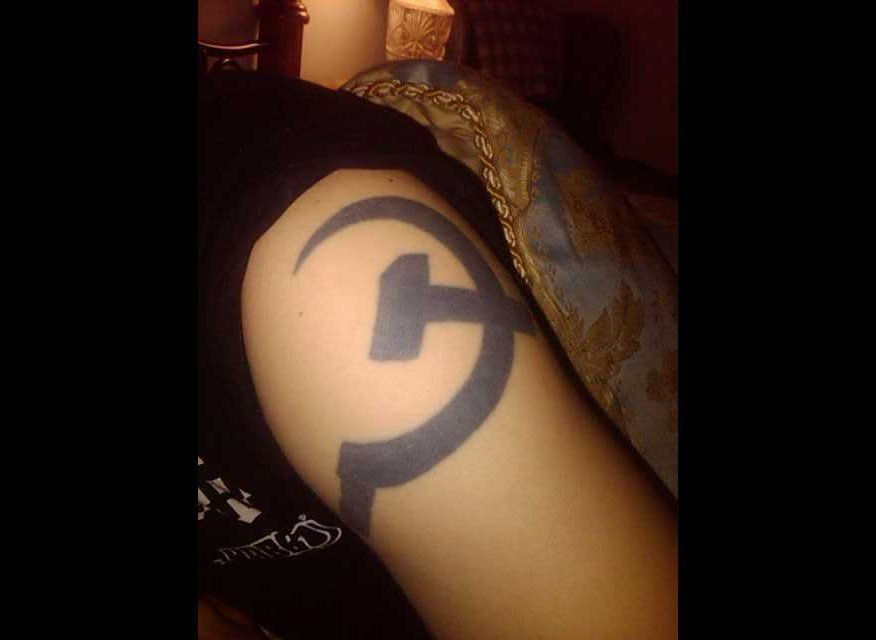 1 / 11
Definitely A Conversation Starter
"I regret that I was unable to see into the future when I got this. I can't take my shirt off at the beach without some douche bag tea-partier opening his dumb mouth." - From <a href="http://www.reddit.com/user/munleymun" target="_hplink">MunleyMan</a>