Planes, trains, automobiles and… a cargo ship? That’s what it might take to get to Madagascar’s most remote national park. For other spots like it, the haul is even longer.

Hoard your frequent flier miles and buy a lot of reading material if you plan to visit one of these hard-to-reach destinations.

Sakhalin Island, Russia
Sakhalin is a gorgeous and mostly uninhabited island off Russia’s eastern coast. Foreigners weren’t allowed to visit Sakhalin’s crystalline rock cliffs and unspoiled beaches until 1990, when it blossomed into a hotspot for oil drilling.
Directions: Though you can technically access the island from its Japanese side, extreme adventure seekers like to start in Moscow-- a standard flight will get you there. Then, take the Trans-Siberian Railway across the continent to Khabarovsk, in Eastern Russia. Ride a hydrofoil to Komsomolsk and another train to Vanino before booking a ferry to your destination, the island of Sakhalin. A minibus schleps you from the ferry station to somewhere in the general vicinity of your lodgings.
Why It’s Worth It: The indigenous Nivkh people haven’t met many outsiders, and they’d love to show you their traditions. 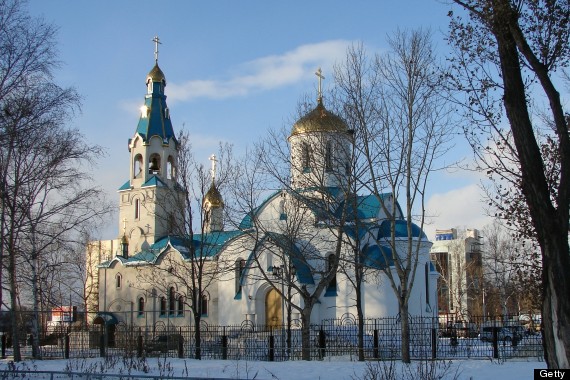 Antarctica
The bottom of the Earth is on everyone’s bucket list, plus there is the geographic South Pole, penguins (squeal!) and seals (double squeal!).
Directions: On a typical journey, your first step is a standard flight to Buenos Aires, Argentina. Then you’ll fly a regional liner to Ushuaia, a remote Argentine village at the base of a rugged mountain range. You’ll take a shuttle from your hotel in Ushuaia to the village port, where a ship awaits to whisk you through the Drake Passage to one of Antarctica's several research stations.
Why It’s Worth It: You might give a piggyback ride to a penguin. 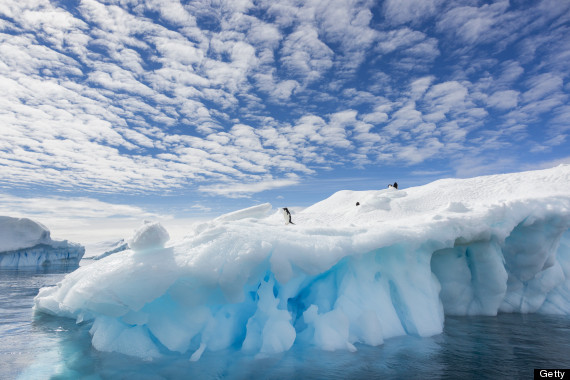 Nauru
This tiny Micronesian island is the least visited country in the world. But it’s not for lack of beauty-- Nauru boasts miles of untouched, white-sand beaches.
Directions: First you’ll make your way to Brisbane, Australia on a nice, familiar Qantas flight. You’ll likely have to stall there for a couple days because Nauru’s national airline -- adorably titled Our Airline -- only flies from Brisbane to Nauru once a week, and not reliably at that. You’ll probably have a layover on the Solomon Islands on your way to Nauru. Reports say there’s only one registered taxi driver in the country, so hitchhike on a local’s scooter to find your hotel.
Why it’s worth it: It would just feel really cool to say “I jogged around the whole country this morning." 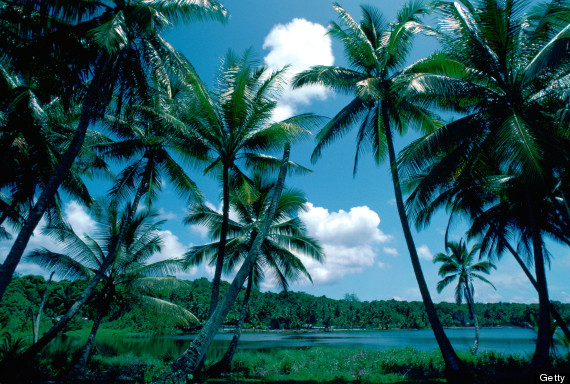 Ittoqqortoormiit, Greenland
This settlement’s name means “Big-House Dwellers” in Greenlandic. The houses are colorful and indeed of decent size. Their inhabitants make a living hunting polar bears.
Directions: First, find your way to Edinburgh, Scotland. Twice a week, EasyJet operates a flight from there to Reykjavik, the capital of Iceland. Then, hang out for a bit while you await the once-weekly charter flight to Constable Point Airport in Greenland. From there, a helicopter will pick you up and plop you down in beautiful Ittoqqortoormiit.
Why It’s Worth It: Once at your destination, you’ll have a chance to sail the longest fjord (aka glacial river) system in the world. 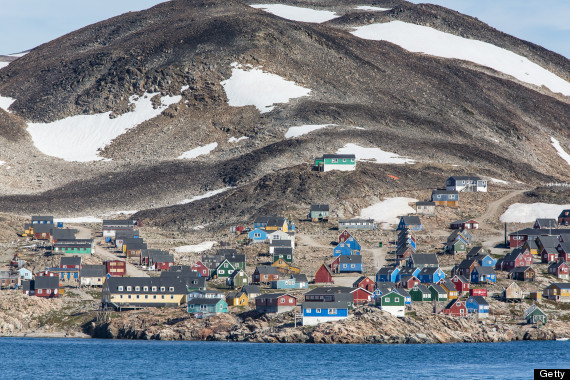 Masoala National Park, Madagascar
All kinds of exotic geckos call this leafy beachside forest home. It’s got some wild coral reefs, too.
Directions: Take a flight to Paris, your starting point. Once there, board a comfy Air France flight to Ivato Airport in Antananarivo, Madagascar’s capital city. Then, if you want to see the national park on the northeast coast of the island, you’re legitimately advised to stow away on a cargo ship-- be careful though, as boats have been known to capsize.
Why It’s Worth It: You’ll hear romantic tales from local couples who met hitching illegal rides in ice cream vans. 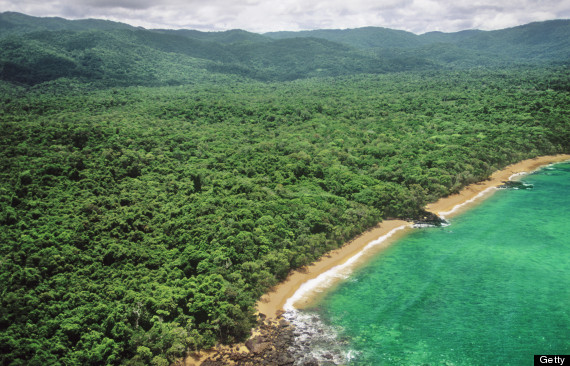 The Most Remote Destinations On Earth