When it comes to today’s newfangled technology, people in some states appear to need a little more hand-holding than others.

A review of each state’s Google usage appears to show that residents of Vermont ask more questions about technology than people in any other state. Perhaps no surprise, California, which is the home to many tech corporations, asked the fewest questions.

Decluttr, a website that typically focuses on helping people resell unwanted electronics, announced its findings in a blog post on Monday.

The website compiled a list of over 700 technology-related questions and then determined which states asked the most of those questions by reviewing Google’s database of searches by location.

Residents in California, Texas, Florida, New York and Ohio, meanwhile, asked the fewest tech questions. Four of those states also happen to be the most populous in the country, leading the website to ask: “Perhaps they’ve got more friends to ask?”

According to the website’s findings, some of the top questions asked around the country included:

Check out each state’s ranking here, as well as the entire top 10 most popular queries.

Are These The Most Tech-Savvy States? This Map May Surprise You
3 Weird Ways Technology Makes Us Overspend 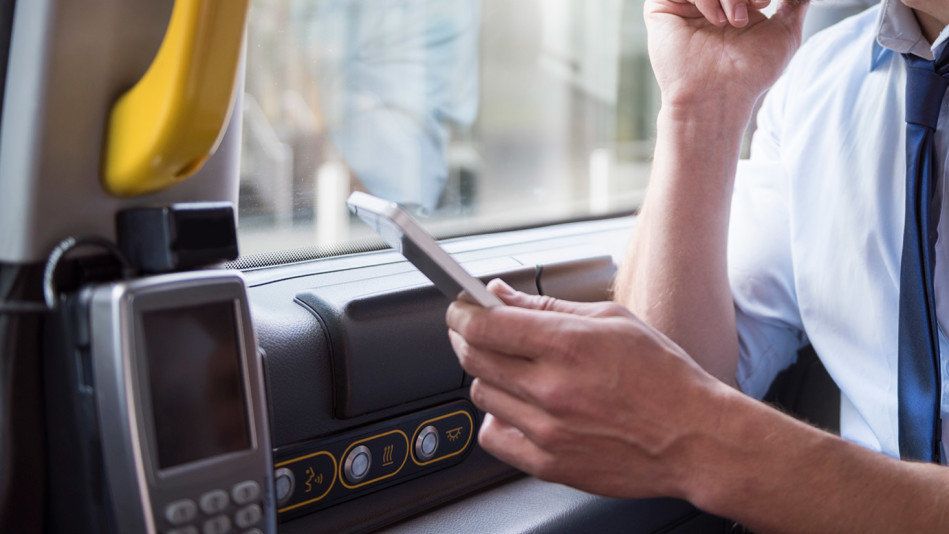