In a recent survey and article, The Daily Beast determined which U.S. cities were the most tolerant, based on factors including hate crimes, diversity and attitudes towards same-sex marriage -- and San Francisco came in at an impressive number three. Our fair city trailed only Honolulu, Hawaii at number two and Durham, North Carolina at number one.

The Daily Beast included only cities with a population greater than 250,000, and considered three principal factors: number of reported hate crimes per 100,000 residents in 2010, according to the FBI (weighted 25 percent); state statistics on anti-discrimination laws, attitudes regarding same-sex marriage and religious tolerance (weighted 25 percent and according to projections by Columbia University and a Pew Forum on Religious and Public Life survey); and the diversity of the urban population in terms of race and number of same-sex couples (weighted 50 percent).

San Francisco scored points for our high number of same-sex couples and relatively strong diversity, but lost top ranking for a surprisingly high number of reported hate crimes. But, as the San Francisco Chronicle reminded us, Californians actually report hate crimes more often than residents of any other state, instead of letting them slip under the radar.

Check out more reasons why San Francisco is one of America's most tolerant cities (and all-around best places to live, if we do say so ourselves) in the slideshow below: 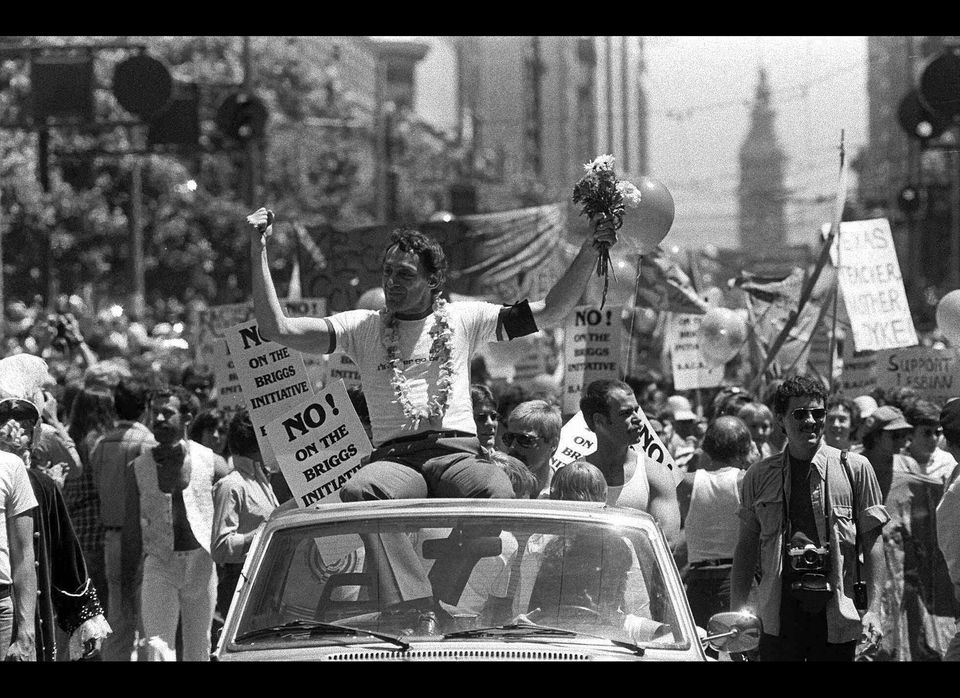 1 / 8
Harvey Milk & The Birth Of Gay Pride
Harvey Milk -- the first openly gay man elected to public office in California and a legend in the gay rights movement -- called San Francisco his home until his tragic assassination. Fortunately, the movement lived on, and San Francisco became the epicenter for gay pride and the LGBT movement.