Though cities such as Chicago and Mexico's Ciudad Juarez hold reputations as hubs of gun violence, neither sniffs the top 10 in this year's ranking of the most violent cities in the world, according to a recent study by the Citizen Council for Public Safety and Criminal Justice.

For the second year in a row, San Pedro Sula, Honduras holds on to the infamous top spot as the most violent city in the world, with 169 homicides per 100,000 habitants. And much to the chagrin of the region, all 10 of the globe's most violent destinations remain in Latin America.

The study is published by the Citizen Council for Public Safety and Criminal Justice (Consejo Ciudadano para la Seguridad Pública y la Justicia Penal), a private organization and part of the Mexican Employers' Association. The organization bases its ranking off of official homicide statistics provided by local governments, though as the New York Daily News notes, cities in the Middle East were not included in the report.

Just five countries in the list comprise the top 10: Brazil, Colombia, Honduras, Mexico and Venezuela. Brazil had 15 cities rank in the top 50, the most of any country.

While discussing the report, the Citizen Council's president argued that gun restriction laws won't do much to curb violence in large cities, echoing the sentiments of those who oppose gun control efforts in the U.S.

"Prohibitions [on gun ownership] do not affect violent criminals who, ultimately, have a way of getting their hands on weapons," Jose Antonio Ortega said, according to a translation by ABC News. "They only disarm innocent people and leave them at the mercy of criminals."

Mexico, as Univision notes, has only one legal gun shop in the entire country. But since its drug war began under previous president Felipe Calderon, the country has seen an estimated 60,000 killed in drug-related violence.

Ciudad Juárez, Mexico, saw a significant drop in the rankings from the previous year, La Crónica de Hoy writes, as the notorious city dropped from the second-most violent city in 2011 to No. 19 in 2012. Despite the improvement along the border, Mexico's Pacific Coast vacation spot of Acapulco moved up from No. 4 in 2011 to No. 2 in 2012.

Check out the 10 most violent cities in the slideshow below. 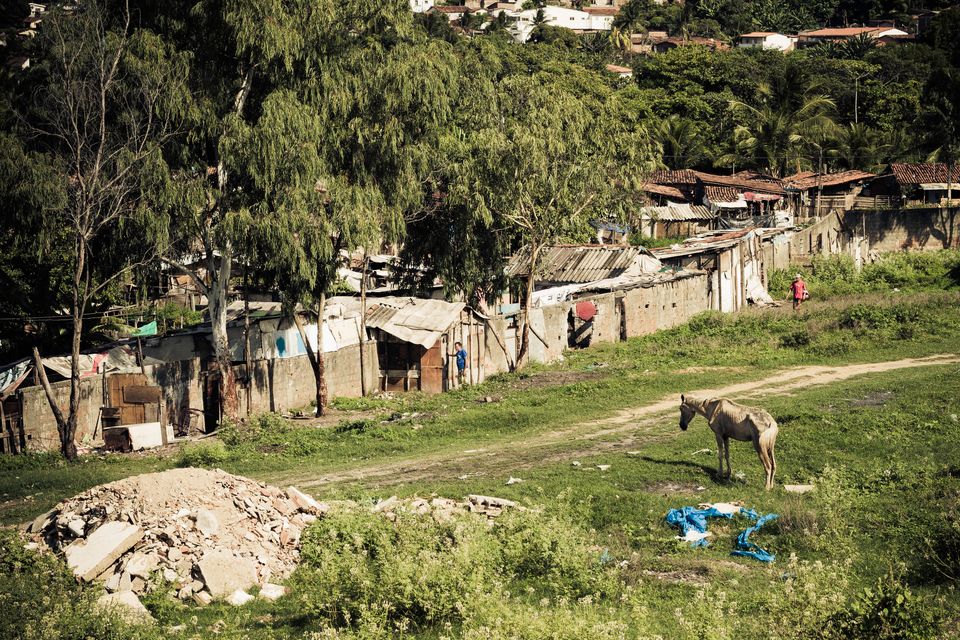