I'm going through scribbled notes and old emails I'd crammed into a file. They're a journal of sorts, spontaneous scenes written on the backs of envelopes, emails I sent and the ones I didn't. 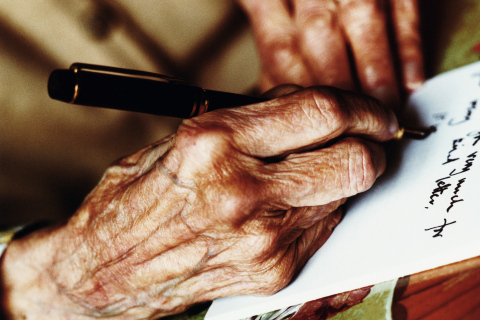 From the past: The letters to my family in Santa Fe reveal the desperate adolescent that I once was. She was trapped inside the adult me still trying to get approval from my family. I was like a scratched record with the needle stuck in the groove repeating the same idiotic chant I'm a good person, love me. Didn't work. My natal family excluded me.

The obstacle was my mother.

Ferreting out her reasons for selecting me as the enemy is a never-ending pursuit. Logic is useless. Writing, however, yields a cornucopia of scenes from my childhood. Many of them involve my mother, even when they don't start off that way. They're like dreams with disconnected images, time jumps and odd characters whom you know even though they don't look like themselves. Upon awakening the symbolism, the metaphors and the archetypes are plainly visible. Other times, I have to go through the editing process for the revelation to seep through, for me to peel back the layers. 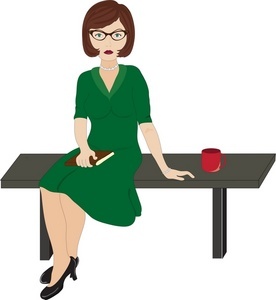 I posted a short piece on FB about my 8th grade English teacher, focusing initially on how she titillated the class. She was hot and she knew it, but there was something else bubbling beneath the surface of that offbeat memory:

Mrs. Burroughs, my 8th grade English teacher, entered the classroom with stilettos clicking. She was tall, thin and beautiful, her every movement poised and dramatic. She'd whirl her black cape off before perching straight-backed atop her desk to read us a poem. She crossed and re-crossed her long legs, fully aware that the entire class watched, enthralled. I sat in the front row and caught glimpses of her white panties. Before my parents' divorce, Mom had complimented other women: "She's beautiful," or, "I love her smile." That changed once we were on our own. Working in classy restaurants and nightclubs in Santa Fe, Mom grew bitter, especially toward the women. I must have said something nice about Mrs. Burroughs because Mom immediately filled me in on her adulterous and desperate love affairs. To be fair, she also gossiped about men. "He's married but he sleeps with guys, too." There was no mistaking her amusement with the males she served, but women awakened a deep class resentment in my mother. There was no room for sisterhood here.

To my mother, I represented all those females who were Have's: those she served. I'll never minimize the hard life my mother led, the male harassment she endured, and the loss of hope that she'd find a new husband who'd solve all her problems. "No one wants a woman with children," she said.

My education made her feel uncomfortable, but instead of being shy or reticent, she became angry if she didn't understand the conversation around her. This practice extended to other female friendships. She got involved with senior women's groups but after one trip with them she refused to participate. Instead of trying to broaden her scope, she preferred to remain alone rather than feel dumb or less than.

Mom bonded with my younger brother and sister. My brother is mechanically brilliant and a good writer; my sister is smart and articulate. Mom lost me to education; I went off to college and escaped Santa Fe. She wasn't about to lose her other two children. Rather than use me as a successful role model, she preferred that they remain close to home. There, she could organize their focus on a common enemy: me. Neither of my siblings finished college.

She'd already brainwashed my brother and sister about me, and then she started in on my children, telling them negative stories about me. Rather than call her on it, I wrote a humorous piece about her (The Tattoo Lady, Mother and Me.) I still hadn't admitted to myself that she was the DNA-connected Maleficent in my life.

The present: I moved on. There's still love and affection in me for my mother and my siblings. I take them at face value. I remain straightforward. Let them deal.

I want to believe good things about the people I love. Manipulative people assume that my guileless demeanor disguises something more sinister. I blew my sinister wad by the time I was 15 in an effort to protect my vulnerable heart. Thereafter, I took a sink or swim attitude and learned about gray areas. The ability to float gave me time to figure out how to survive.

My boldest move? Even with my checkered family history and swearing I'd never have children . . . I did. Happy babies came out of me. They taught me an important lesson: we are not born to misery. Joy in life is our human birthright. I suspected this, but my childhood had filled me with doubt. 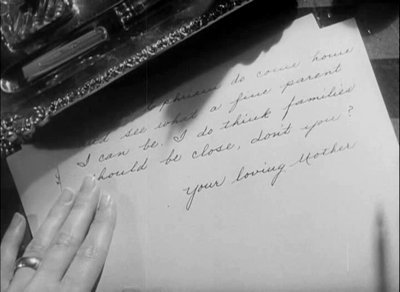 This much I know: Reconciling with people you love is the right thing to do. Give those people a second chance, a third, a fourth or more. A close-knit family is a fervent wish of mine; I keep the lines of communication open with my sons and encourage them to stay in contact with each other. Conflict doesn't bother me if everyone has the same goal of working toward resolution. My natal family liked to sweep everything under the carpet and ignore the problems and their feelings except for the angry, bitter or hurt ones. They refused to take responsibility for their actions. Placing blame on others was the easy way out.

The secrets crept out anyway. 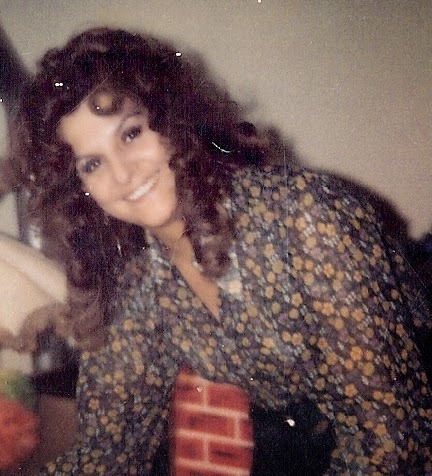 Women Education Class Warfare Class Love
This Blogger's Books and Other Items from...