A goose who burned her feathers off trying protect her six eggs from a fire has adopted an orphaned group of goslings. 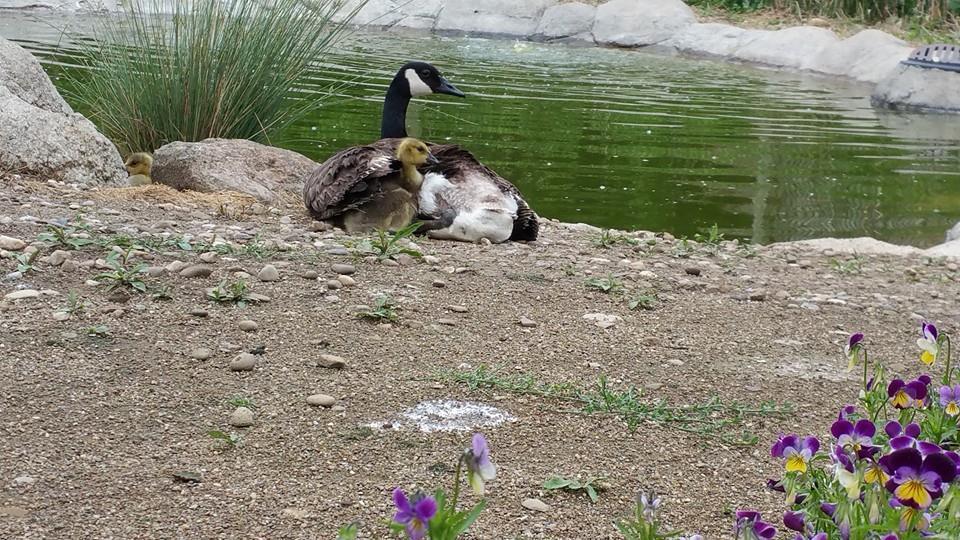 Back to the Wild, a nonprofit wildlife rehabilitation center in Castalia, Ohio, got a call around three weeks ago from someone who spotted a mother goose sitting atop her burning nest, apparently trying to shield her eggs from the flames.

“It’s just her instinct to protect the babies, it doesn’t matter what’s going on around her,” Sammie Villa, Back to the Wild staff supervisor, told The Huffington Post. “All she’s thinking is, ‘I need to keep my babies safe.’”

Because the fire is the subject of a police investigation, Villa was unable to provide more detail about what started the blaze. 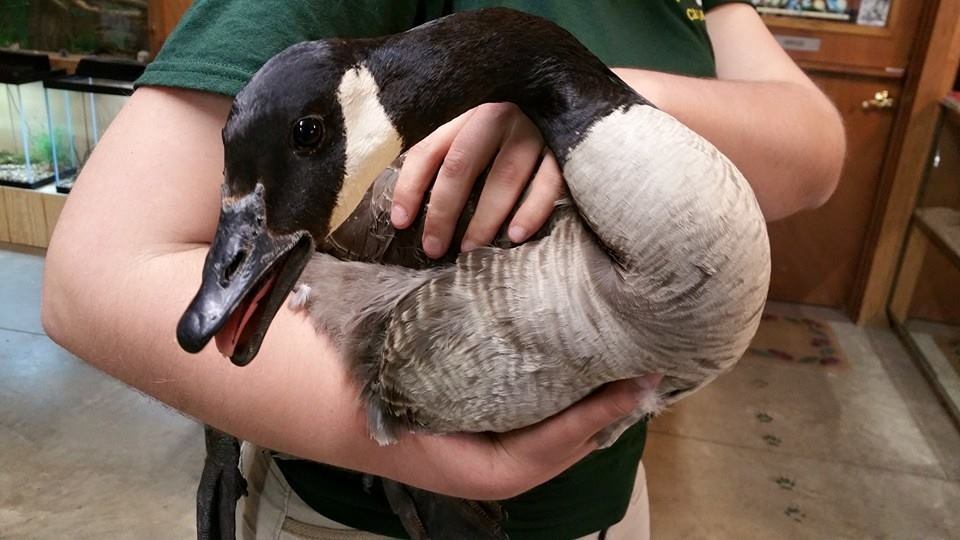 The caller put the fire out with a bucket of water, but it was too late for the eggs to survive, Villa said. The mother managed to escape without any internal injuries, but nearly all of her feathers had burned off. Back to the Wild staff took in the bird to nurse her back to health.

Later in May, the sanctuary got a call about more geese -- this time, a group of six goslings that someone had found in their pool. 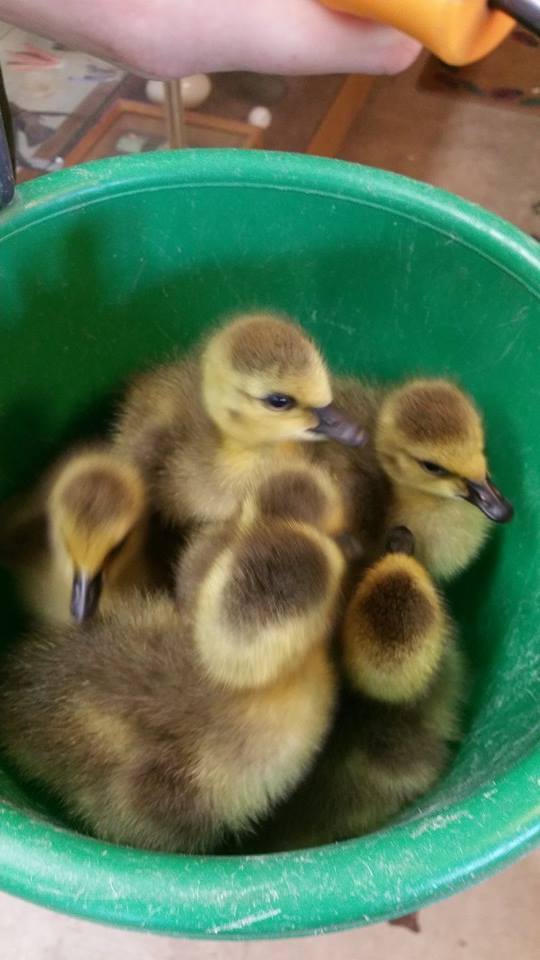 “We put them right with that goose,” Villa said, noting they weren’t entirely sure whether the mother would accept her new brood.

Luckily for the tiny geese, her mothering instincts were still intact. A Facebook post by Back to the Wild described how the mother immediately began herding the goslings around and protectively sheltering them:

Mama goose is doing well AND giving us a helping hand...er...wing!Look who is living up to her reputation as a great...

Villa said that when the goslings are a little older -- and the mother’s feathers have fully grown back -- the animals will be released into the wild together. 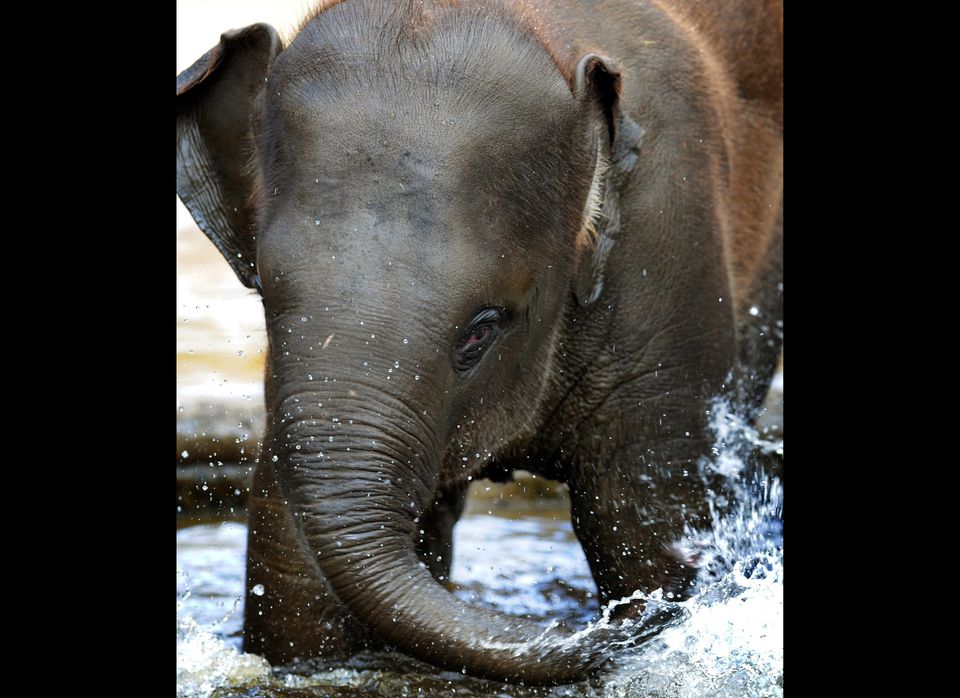