Plenty of people struggle with their relationship with in-laws ... but not quite like this. Marilyn claims her son-in-law, Adam, is an abusive, controlling, disrespectful, rude, vulgar, and a selfish freeloader, and Adam has cursed at his mother-in-law, whom he says needs to butt out of his marriage.

Watch the video above as Marilyn says, "Living with Adam is like being a prisoner in your own home." She claims that Adam is not a good provider because he buys himself motorcycles, cars and jewelry instead of using the money for his family, and she says she is "petrified" for her daughter whom she fears is being verbally abused.

"My belief is that Miranda is afraid of Adam. She's afraid to leave him," says Marilyn.

But her daughter, Miranda, says, "My mother sees my husband as a monster, and I see a totally different side of Adam."

Miranda knows that Adam has cheated on her, but says, "The whole cheating thing was actually right at the beginning of our marriage." When Miranda's mom reminds her that he cheated more recently, Miranda says, "That was because I told him I hated him and didn't want to be married anymore."

Miranda says Adam has not physically or verbally abused her, though she admits he has degraded her by calling her a lazy mom. Still, she says, "I'm team Adam. I love Adam, and I do want to be with Adam."

Adam says, "I have not laid my hands on Miranda. Miranda and I do not get physically abusive. We just have disputes." He admits that he has bought a motorcycle and a car even when money for the family was tight, but says, "I think every once in a while it's OK to go buy yourself something ... Are you just supposed to be a slave and a paycheck? This is the land of the free, man."

Watch Adam share his gripes about his mother-in-law -- including why he believes she's a "homewrecker."

While living with his mother-in-law, he did say he was "king of the castle," and he stands by that claim. "My rules are my rules," he affirms.

"I do believe that Marilyn is trying to sabotage my marriage and be a homewrecker," Adam declares. "I need Marilyn to back off our marriage. That way we can get our marriage back on track and move forward."

Keeping the Peace in Your Extended Family

How can Dr. Phil help this family? Find out on Wednesday's episode, "My Son-In-Law Is Selfish, Angry, Disrespectful and Entitled" -- check local listings here.

Dr. Phil Dr. Phil Show Dr. Phil Relationships In Laws Getting Along With In Laws 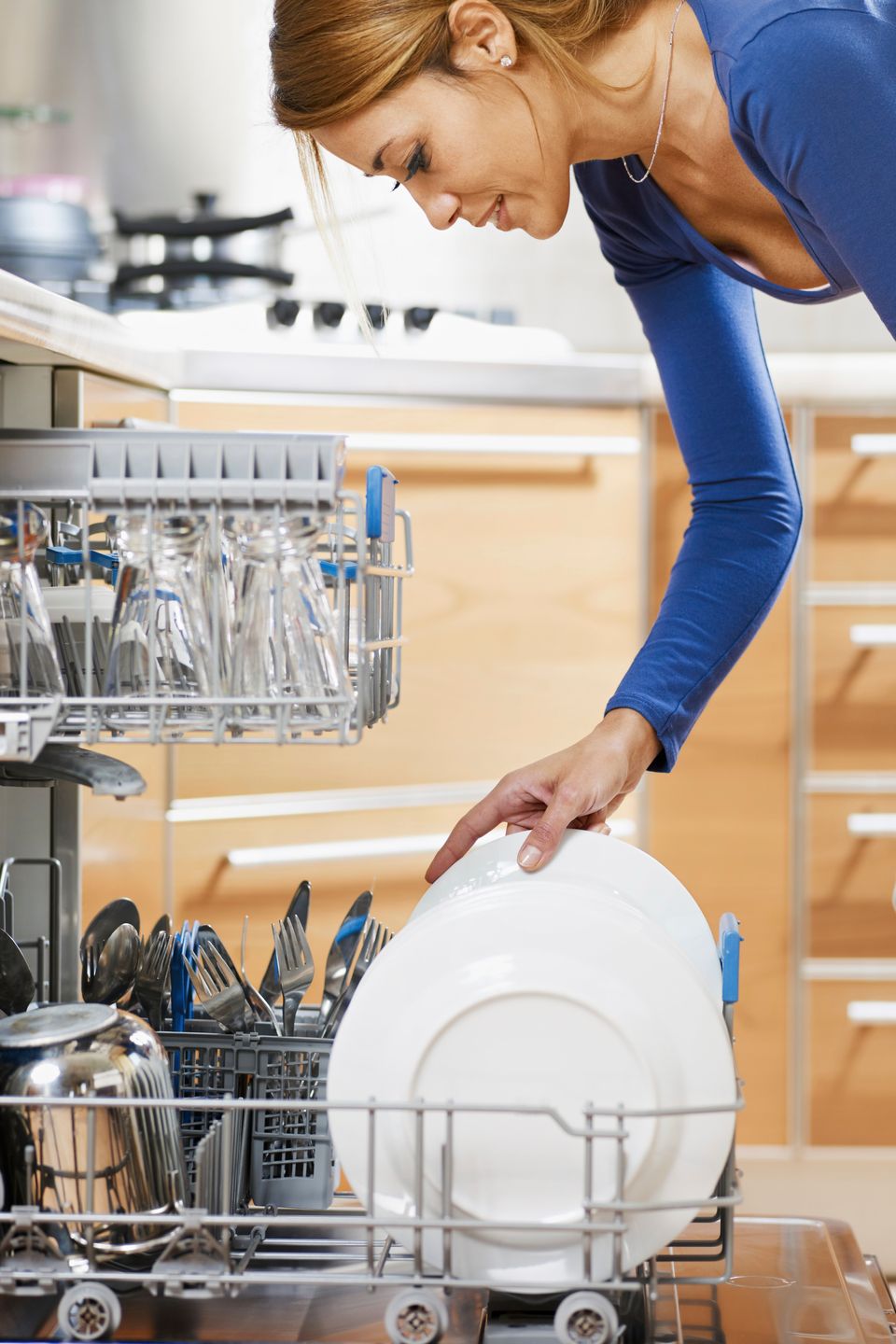