An Indonesian woman drowned her nine-year-old son in the bath, claiming she was worried that his "small penis" would affect his prospects for the future, a police spokesman said Thursday.

The 38-year-old woman from the capital Jakarta told police her son had had a small penis prior to being circumcised, but that it appeared to shrink further after the operation, police spokesman Rikwanto, who goes by one name, told AFP.

"She told police investigators that she killed him as he would have a bleak future with his small penis," Rikwanto said.

"She drowned her son in a bathtub filled with water. She then dressed him and laid him on a bed. After that, she went to a nearby police office to report her crime."

Rikwanto said the woman was fully conscious of what she had done, but police ordered a psychological test to assess her mental condition. 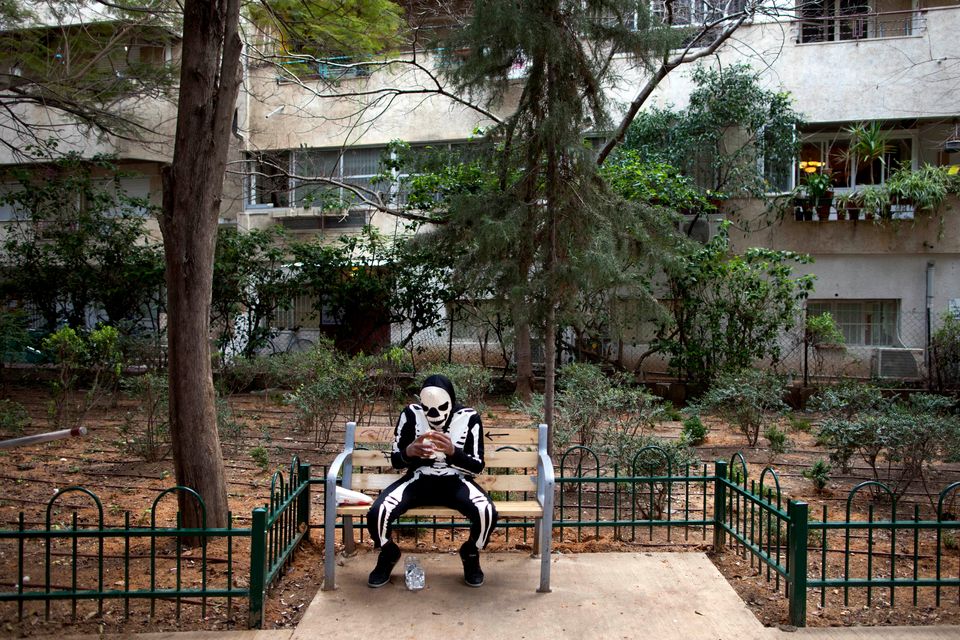