Two women connected to Mother Teresa’s religious order were arrested this week for allegedly selling a baby born at a shelter for unwed mothers in India.

The women ― one religious sister and one employee ― were affiliated with a shelter run by the Missionaries of Charity in the eastern state of Jharkhand, The Associated Press reported. One other charity worker at the shelter was also brought in for questioning.

“We are investigating to see how the operation was run and how many more children have been given away in the last few years,” Kumar told the Thomson Reuters Foundation.

The arrests on Tuesday and Wednesday were prompted by a complaint filed by a state-run child welfare committee, according to the BBC. The committee claims a couple from Uttar Pradesh, a northern Indian state, paid 120,000 rupees (about $1,760) for a newborn boy born to a young woman at a Missionaries of Charity shelter in the city of Ranchi. The couple was allegedly told that the money was for hospital expenses.

The charity’s spokeswoman, Sunita Kumar, told the AP that it is conducting an internal investigation. The spokeswoman said that the charity hadn’t taken money from parents while facilitating adoptions in the past.

The Missionaries of Charity opted to shut down its adoption services in India in 2015 after objecting to the Indian government’s decision to allow single or divorced parents to adopt children.

“There was no question of selling any child as the Missionaries of Charity had stopped giving children for adoption three years ago,” Sunita Kumar told the AP.

The boy is now in the custody of the state, PTI reported. Twelve pregnant women who were living at the Missionaries of Charity’s Ranchi shelter have been transferred to a government-run shelter, according to the AP.

Mother Teresa, a Nobel Peace Prize winner and a Catholic saint, founded the Missionaries of Charity in Kolkata, India, in 1950. Members of the order, known for their distinctive blue-and-white saris, dedicate their lives to serving the “poorest of the poor” by caring for the sick and homeless, and educating children.

In 2015, the latest year for which statistics are available, the order had more than 5,000 religious sisters stationed in 139 countries. 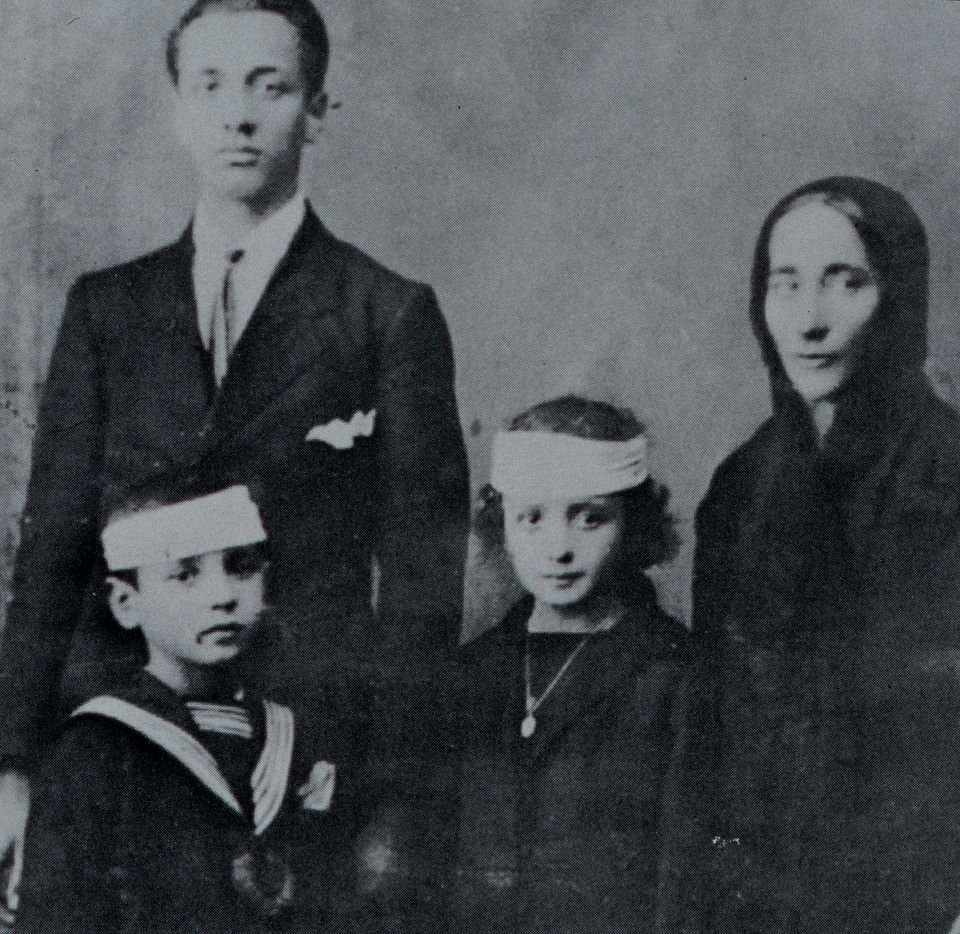