The technology for interactive, motion-controlled adult videos is staring us in the face. We need only reach out and touch it.

Leap Motion will be able to "sense the user's hand and finger movements for direct 3D interaction with the screen," according to GameLink's press release.

"Nobody wants to use their keyboard or mouse anymore -- why not just a flick of the hand," Jeff Dillon, a vice president at GameLink, told HuffPost Weird News.

Until then, Dillon needs proposals. So far he's had some good ideas, like a Fleshlight -- a sex toy -- that syncs up with the video playing in front of you. He said that motion-control technology has come a long way, and that complete sex simulations are only a wham-bam-thank-ya-ma'am away.

The winner of the contest, which begins on Jan. 15, will get a development contract with GameLink.

All proposals can be emailed to Jeff Dillon at jeff@gamelink.com. 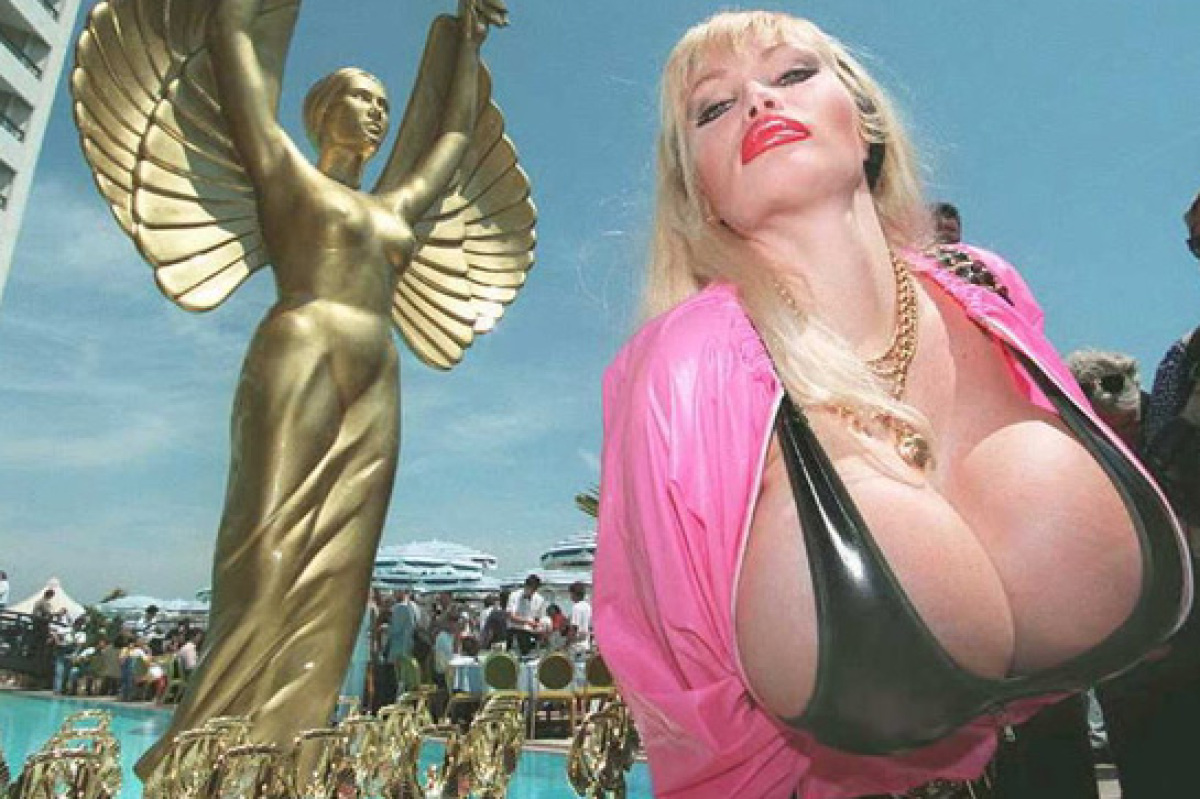