"Motor City," the thriller from director Albert Hughes about a recently released felon out for revenge, has been passed around between some of Hollywood's best mid-level stars like a hot potato. The latest actor attached to the 2009 Black List screenplay from Chad St. John? Gerard Butler, who is currently negotiating for the chance to say one line of dialogue in the film. That's right: "Motor City" is notable for its incredibly laconic lead character, something that separates the film from its seemingly B-movie roots.

Since you can't tell a project without a scorecard, ahead enjoy a brief history of the casting process for "Motor City" 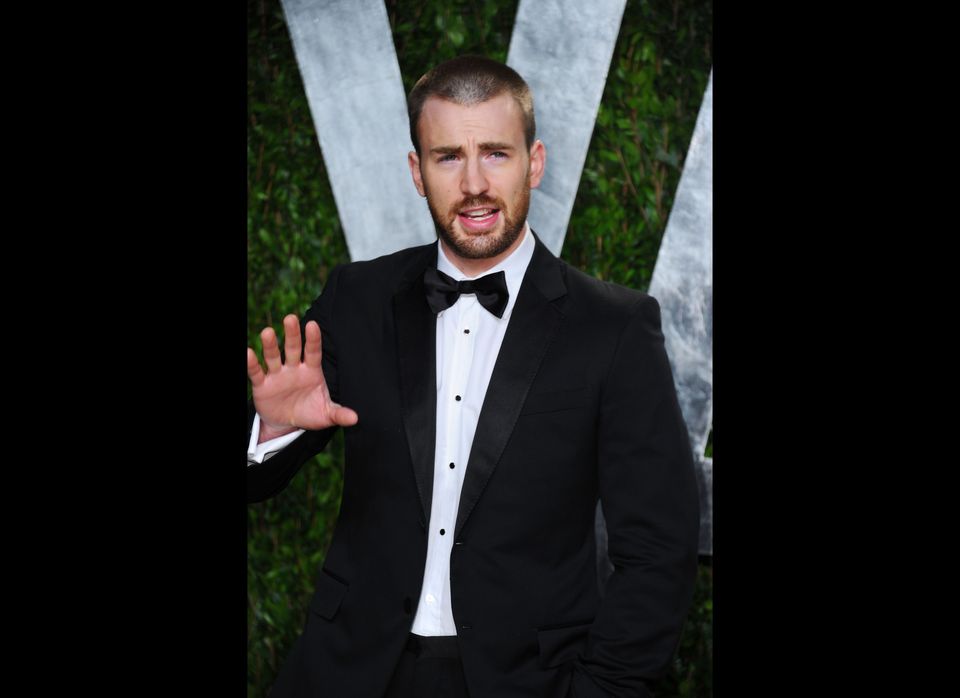 1 / 5
Chris Evans
On Aug. 2, 2011, Twitch Film reported that <a href="http://twitchfilm.com/news/2011/08/breaking-albert-hughes-headed-to-motor-city-chris-evans-offered-lead-role.php" target="_hplink">Chris Evans was attached to the film</a>, with Albert Hughes set to direct. Hughes had previously been in line to helm the Warner Bros. reboot of "Akira," but that project never came to fruition. Evans was riding high on the grosses of "Captain America: First Avenger."
Getty