Indonesia's Mount Sinabung volcano spewed hot ash down its slopes this weekend, releasing columns of ash that reached as high as 1.2 miles into the air.

Located on the island of Sumatra, the 8,070 foot-high Mount Sinabung has been periodically erupting since 2010. Authorities raised the alert level earlier this month, warning they had recorded a "sharp rise" in volcanic activity. More than 2,700 residents have sought refuge in temporary shelters in recent weeks. 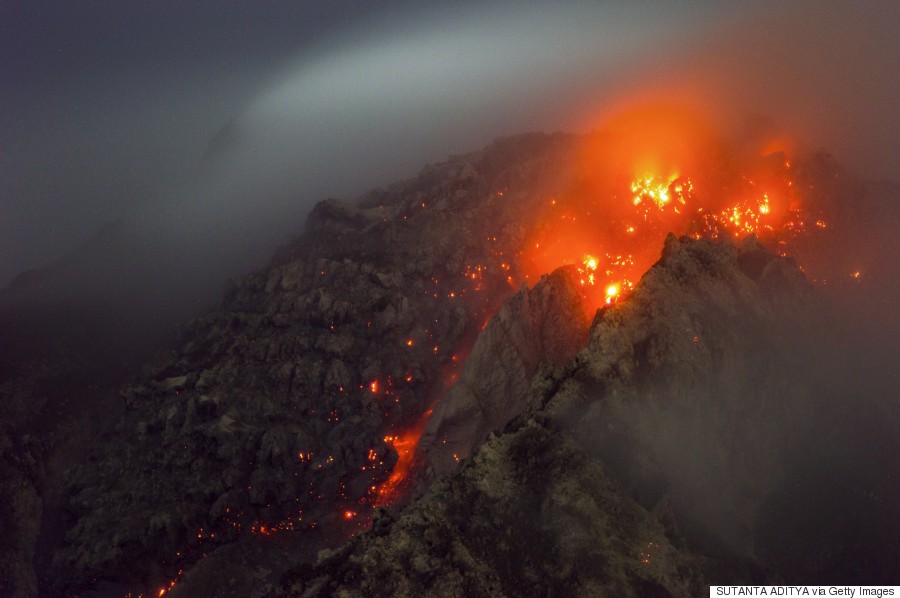 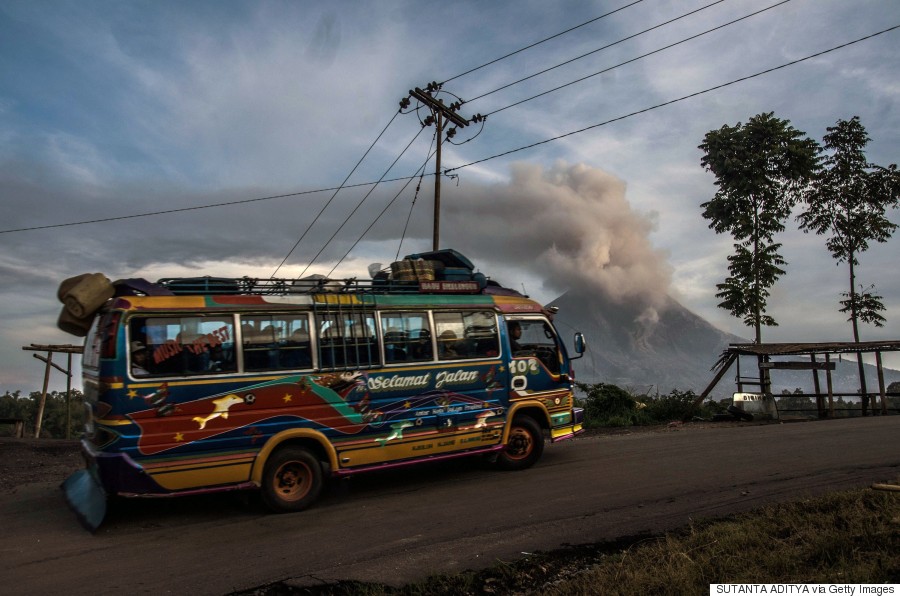 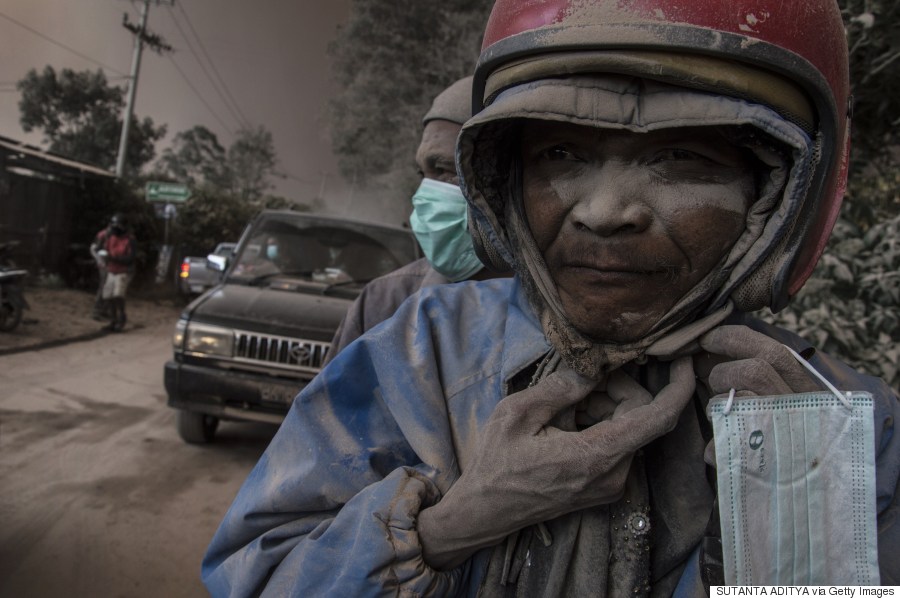 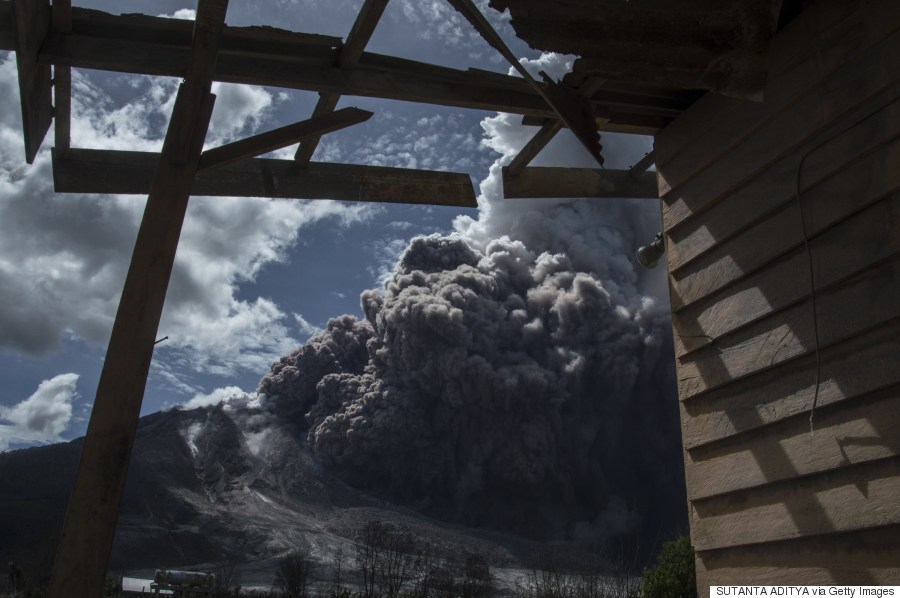 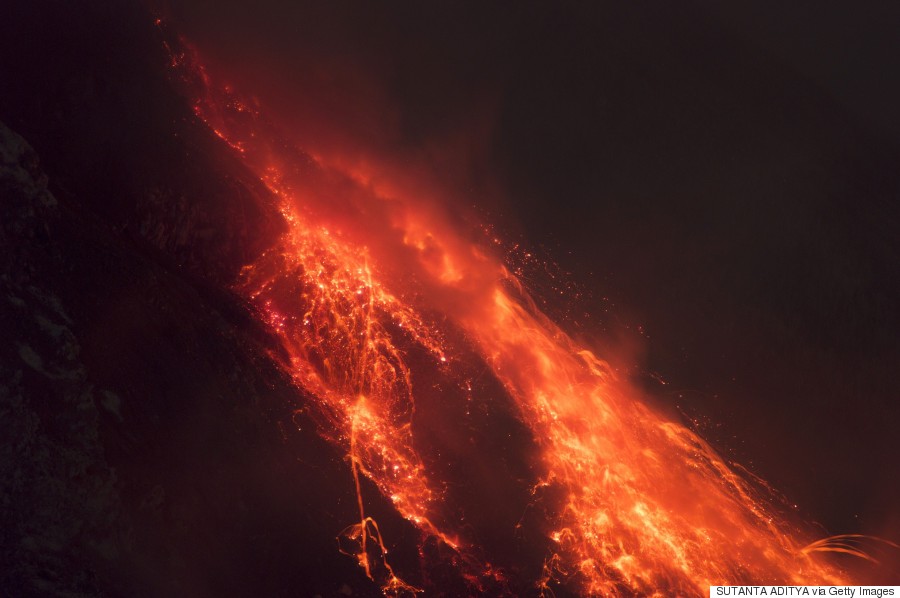 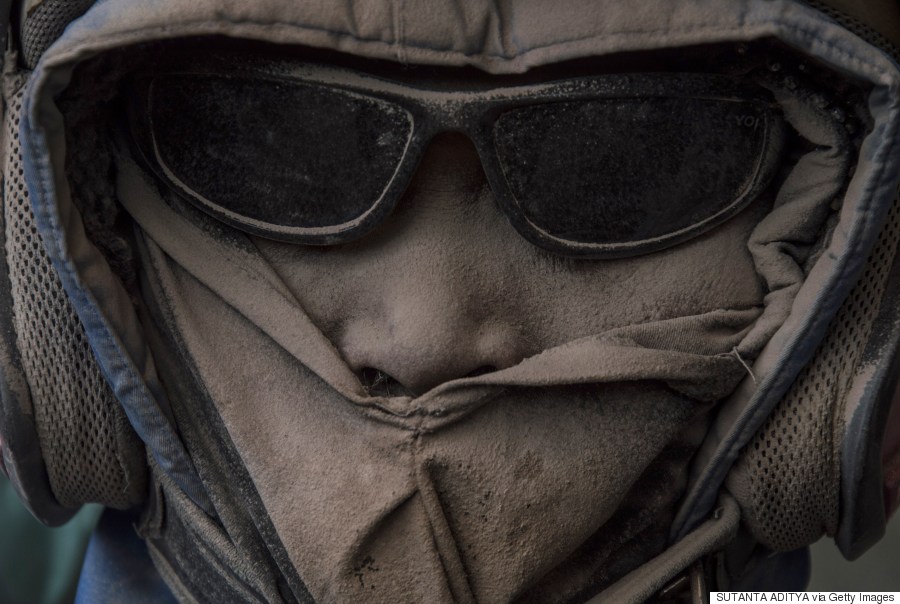 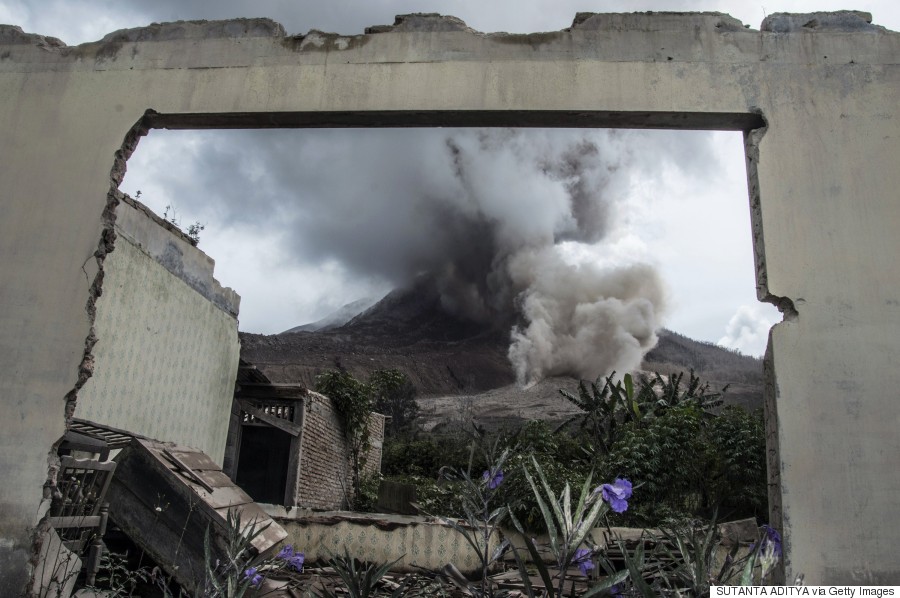 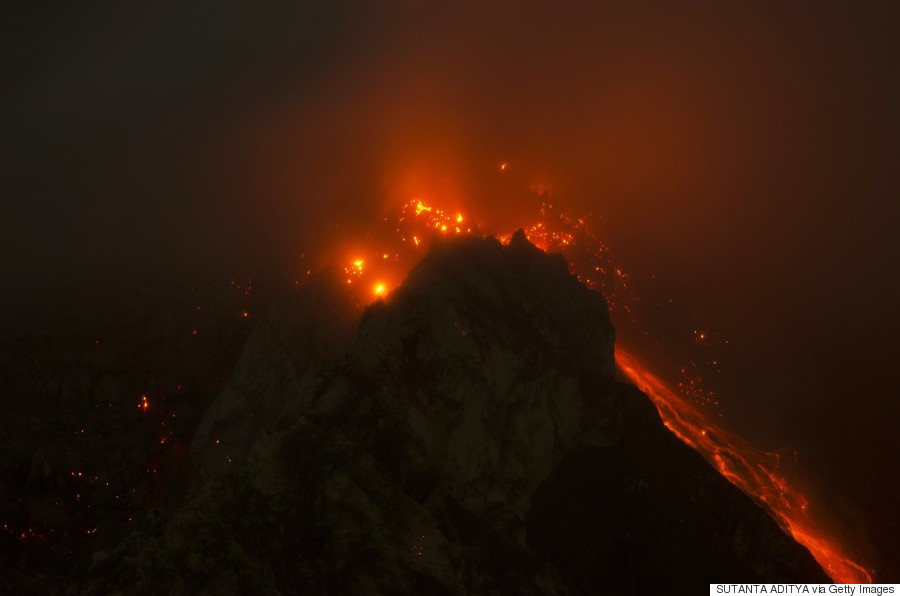 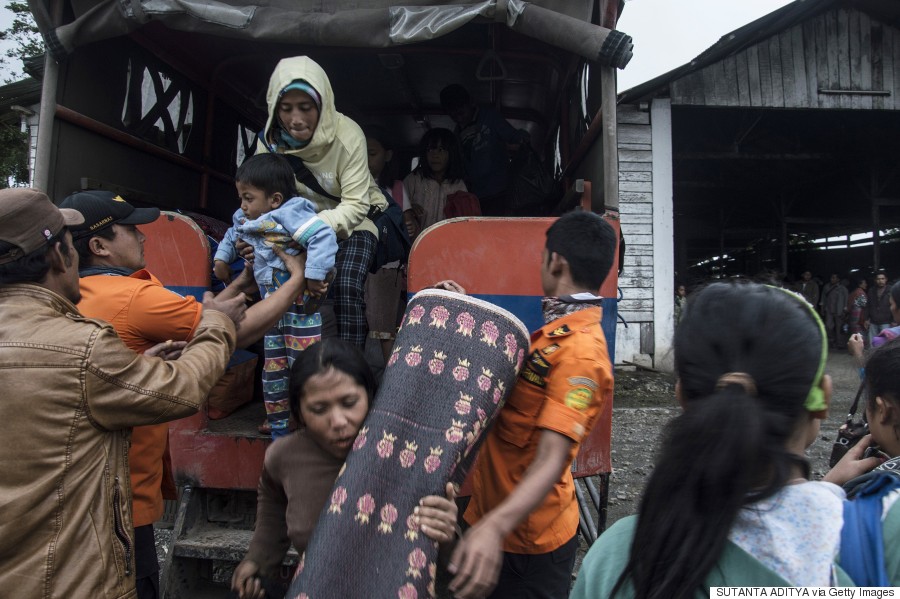 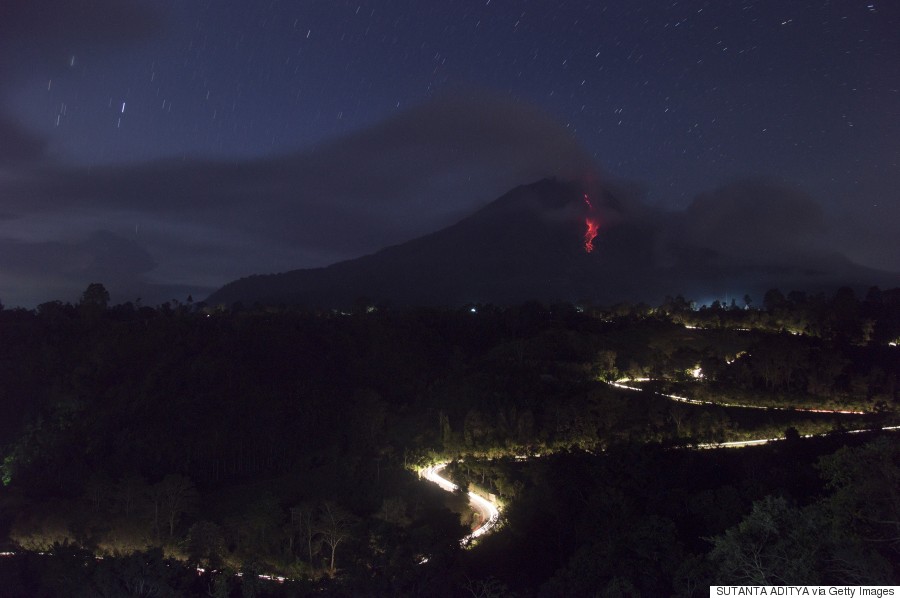