A hunter tracking an aggressive mountain lion made a startling discovery when the cat's body turned up with an extra set of teeth on top of its head, wildlife officials said.

A photo of the deformed male juvenile, bagged outside Preston, Idaho, was released Thursday by the state’s Fish and Game department.

"The mountain lion had an unusual deformity -- fully-formed teeth and what appears to be small whiskers were growing out of hard fur-covered tissue on the left side of the animal's forehead,” the department said in a release Friday.

"Idaho Fish and Game cannot definitively explain why this abnormality developed on this mountain lion,” the department said.

One possible explanation for the teeth is that they could be the remains of a conjoined twin that died in its mother's womb and was absorbed into the surviving fetus. The deformity could also be a rare teratoma tumor, the department wrote.

“These kinds of tumors are composed of tissue from which teeth, hair, and even fingers and toes can develop,” it said. “Biologists from the southeast region of Idaho Fish and Game have never seen anything like this particular deformity before."

It’s not clear what will happen to the cat’s body, though officials say the hunter is not required to turn it over for further analysis.

Tyler Olson said the cat’s attack on his dog on Dec. 30 initiated the hunt.

“My first response was to scream and wave it off,” he told Fox 13, describing finding the cat just feet from his front door.

The dog suffered puncture wounds but survived the attack, Olson said. Still, concern that it could attack again pushed some neighbors to mount a hunt for the cat.

“They tracked it down and got it later in the afternoon, brought it to show us,” Olson said. "I did see that weird feature on its head and you know, handled it. It was pretty strange.”

Mountain lion hunting is legal in Idaho during set seasons and with appropriate licenses and tags, wildlife officials said.

PHOTO GALLERY
Freaky Images Of Surgery In The 1800s... Before Anesthesia
Download
Calling all HuffPost superfans!
Sign up for membership to become a founding member and help shape HuffPost's next chapter
Join HuffPost

Mountain Lion Found With Teeth Growing Out Of Its Head
Freaky Images Of Surgery In The 1800s... Before Anesthesia 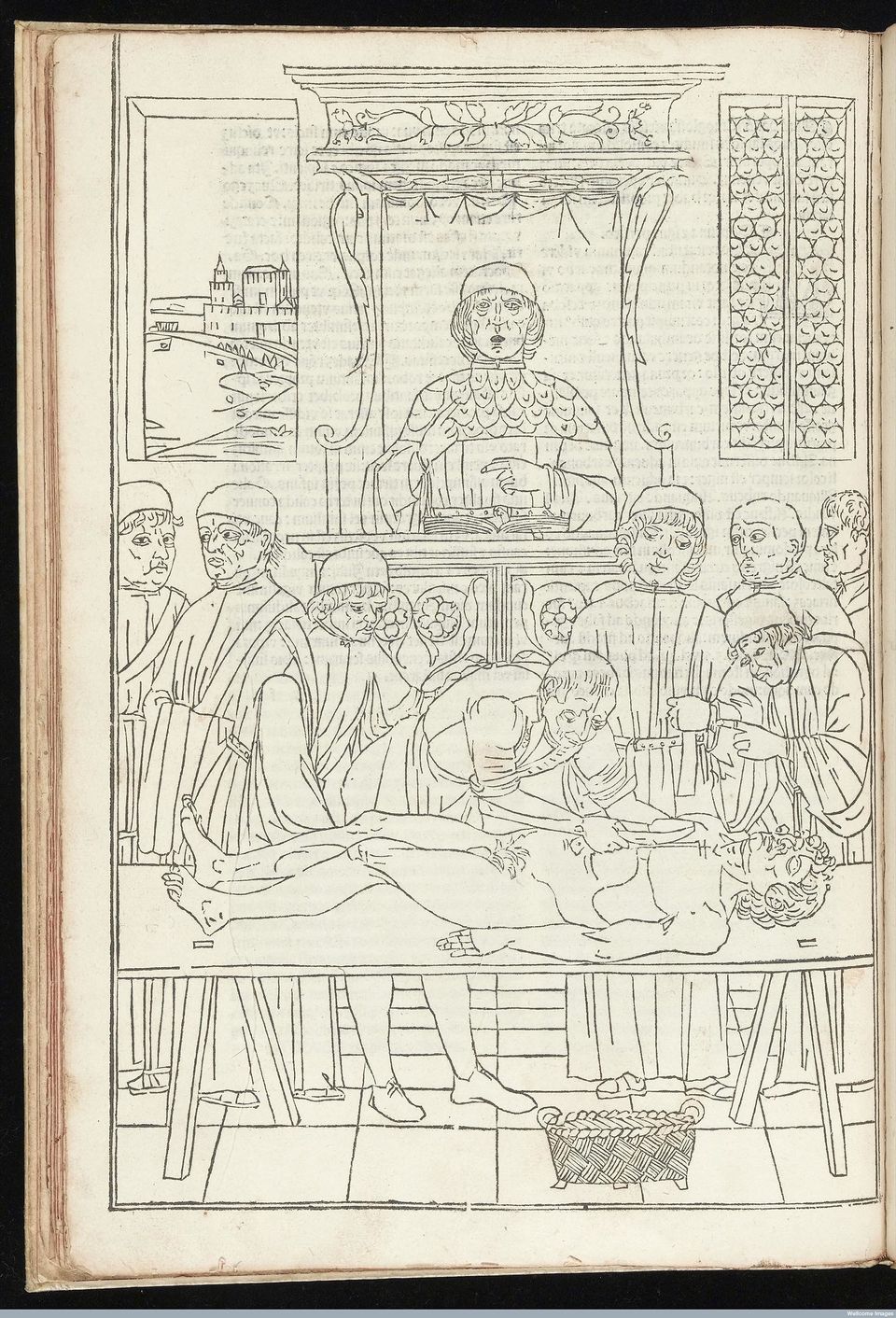